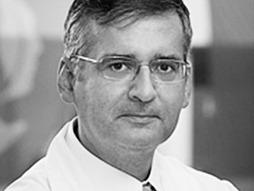 Neurosurgeon
Bio: University Health Network
The chair of neurosurgery at the University of Toronto, Andres Lozano has pioneered the use of deep brain stimulation for treating Parkinson’s, depression, anorexia and Alzheimer’s disease.

Andres Lozano remembers the most satisfying case of his career – helping a boy with a genetic form of dystonia which had twisted his body to the point where he was only able to crawl on his stomach. While he didn’t respond to drugs, he responded wonderfully to deep brain stimulation. Three months after surgery, he was walking like a normal child. He’s now a college student leading a normal life.

Lozano is a pioneer in deep brain stimulation. His team has mapped out areas of the human brain and pioneered novel surgical approaches to treat disorders like Parkinson’s disease, depression, dystonia, anorexia, Huntington’s and Alzheimer’s disease. The chairman of neurosurgery at the University of Toronto, he holds both the R.R. Tasker Chair in Functional Neurosurgery at the Krembil Neuroscience Centre and a Tier 1 Canada Research Chair in Neuroscience.

Lozano has over 400 publications, serves on the board of several international organizations and is a founding member of the scientific advisory board of the Michael J. Fox Foundation. He has received a number of awards including the Olivecrona Medal and the Pioneer in Medicine award, has been elected a Fellow of the Royal Society of Canada and the Canadian Academy of Health Sciences and has received the Order of Spain.

“Scientists in Canada have raised a tantalising prospect -- reversing Alzheimer's disease. Brain shrinkage, declining function and memory loss had been thought to be irreversible. They used a technique known as deep brain stimulation -- applying electricity directly to regions of the brain. In two patients, the brain's memory hub reversed its expected decline and actually grew.” — BBC 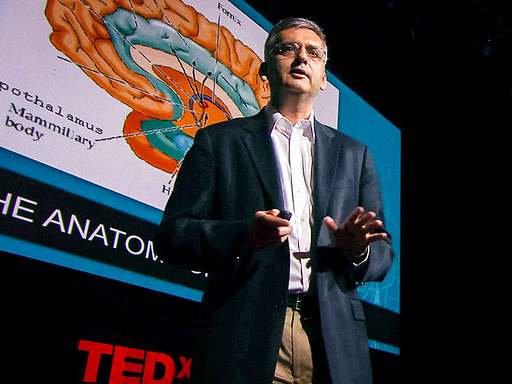 Parkinson's, depression and the switch that might turn them off