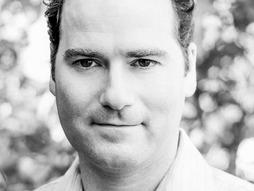 An entrepreneur in tissue engineering, Andras Forgacs is the co-founder and CEO of Modern Meadow, a company developing novel biomaterials. These include cultured meat and leather which, as they put it, "will require no animal slaughter and much lower inputs of land, water, energy and chemicals".  This approach involves sourcing cells from living animals, multiplying these cells into billions, and then assembling them into the tissue precursors of meat or leather. The products, for now, are at a prototype stage.

Previously, Andras co-founded Organovo, which uses 3D bioprinting to create human tissues for pharmaceutical research and medical applications, such as drug development and replacement tissues. Organovo’s bioprinting technology was recognized by MIT Technology Review on its TR50 list of most innovative companies for 2012.

“In-vitro meat is not far from entering the market. Modern Meadow, based in Missouri and California, is one of several startups that make meat using tissue engineering. In other words, it 3D-prints your steak. It has not yet finalized its products, but like Hampton Creek and Beyond Meat, it has attracted high-caliber venture capital funding, with money from PayPal founder Peter Thiel's Breakout Labs.” — The Guardian, September 16, 2013 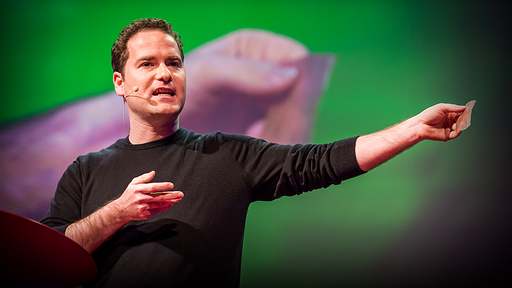 Leather and meat without killing animals

Would you eat 3D-printed meat? 7 vegetarians and vegans reflect

In August, the first lab-grown beefburger was cooked and tasted in London. The verdict? “[It tasted] like an animal protein cake, said Josh Schonwald, author of The Taste of Tomorrow and one of the “lucky” few to taste the $330,000 morsel of petri dish meat. The future of slaughter-less meat is not far off. In fact, scientists project it […]

How to print meat and leather: Andras Forgacs at TEDGlobal 2013

Andras Forgacs is trying to grow meat. This is a concept he had to be talked into. See, Forgacs and his father, Gabor, co-founded Organovo, which 3D-prints human tissue. And as people found out what the company did, they would often ask: If you can grow human body parts, can you also grow animal products like meat and […]