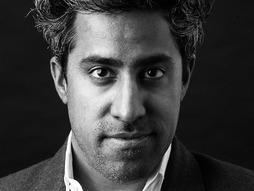 Writer
The True American anand.ly @AnandWrites
Anand Giridharadas writes about people and cultures caught amid the great forces of our time.

Anand Giridharadas is a writer. He is a New York Times columnist, writing the biweekly "Letter from America." He is the author, most recently, of The True American: Murder and Mercy in Texas, about a Muslim immigrant’s campaign to spare from Death Row the white supremacist who tried to kill him. In 2011 he published India Calling: An Intimate Portrait of a Nation's Remaking, about returning to the India his parents left.

Giridharadas's datelines include Italy, India, China, Dubai, Norway, Japan, Haiti, Brazil, Colombia, Nigeria, Uruguay and the United States. He is an on-air contributor for NBC News and appears regularly on "Morning Joe." He has given talks on the main stage of TED and at Harvard, Stanford, Columbia, Yale, Princeton, the University of Michigan, the Aspen Institute, Summit at Sea, the Sydney Opera House, the United Nations, the Asia Society, PopTech and Google. He is a Henry Crown fellow  of the Aspen Institute.

Giridharadas lives in Brooklyn, New York, with his wife, Priya Parker, and their son, Orion. 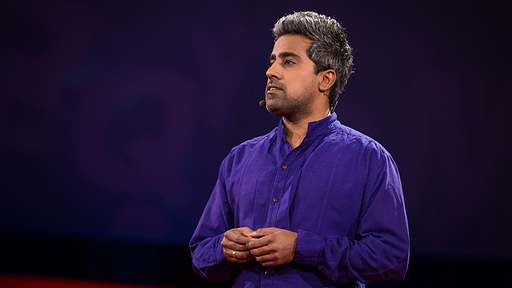 A tale of two Americas. And the mini-mart where they collided 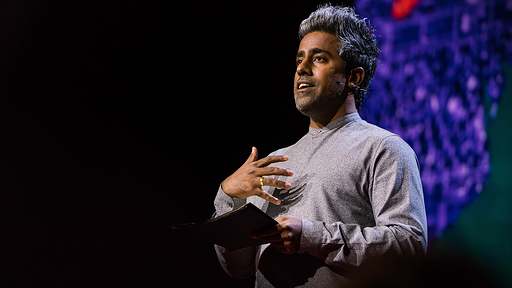 A letter to all who have lost in this era

UV light for gene editing, the unfinished business of gender equality, and a new method for producing metals

As usual, the TED community has lots of news to share this week. Below, some highlights. Flip the switch. Sangeeta Bhatia is the senior author on a paper that makes the genome editing power of CRISPR responsive to ultraviolet light. As detailed in academic journal Angewandte Chemie, the researchers developed a system where gene editing […]

Letter to the other half: Anand Giridharadas at TEDSummit

Writer Anand Giridharadas has come to TEDSummit to share an open letter to his fellow citizens. Invited by curator Bruno Giussani to address the dismay and confusion many have felt in the week after the Brexit vote result in the UK, the American writer and journalist lays out a vision that is as honest as […]

Life stories: A recap of the moving talks in Session 5 of TED2015

Life stories. Session 5 of TED2015 was dedicated to the kind of personal tales that would make for a great biopic. From the story of two Texans that calls into question what it means to be “American” to a talk from a tech pioneer who founded a software company for women in the 1960s, enjoy our recaps of these […]