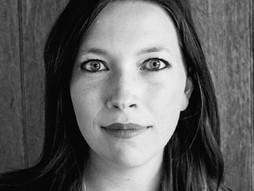 Amy Green writes and designs video games for Numinous Games, whose first title, That Dragon, Cancer, was an intimate autobiography of the life and death of her son Joel Green. Along with her husband and a team of six other developers, she used a video game to artistically portray the surreal emotional landscape of raising a child with a terminal illness. In May 2017, the Peabody Media Center and the University of Georgia awarded That Dragon, Cancer a Peabody-Facebook Futures of Media Award for Best Video Game.

Green's current project, Untethered, is an episodic virtual reality mystery that allows the player to speak out loud to the characters within the game. These characters speak back to the player, including the player as an integral character in the quirky story that is being told in the game.

Green's work with Numinous Games has been recognized by the British Academy of Film and Television Arts, South by Southwest, Games for Change, the Independent Game Developers Association, the Game Awards and has been featured in press coverage by the New York Times, the Wall Street Journal, Wired Magazine, Popular Science, RadioLab, CBS Sunday Morning, the BBC and the Guardian. 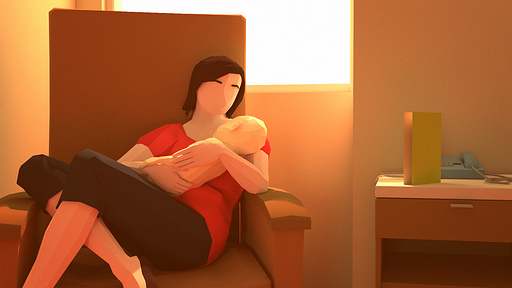 A video game to cope with grief