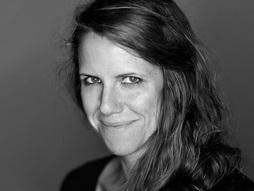 For years, filmmaker and journalist Almudena Toral has tracked the difficulties and exploitation faced by immigrants and asylum seekers in the US and Latin America. Currently, she is the executive producer at ProPublica, heading documentary films at the nonprofit investigative news organization. Prior to her current role, she headed the enterprise video team at Univision News Digital, which covered the US and Latin America through documentaries, photo essays, visuals for interactives, special projects, illustration and animation. Previously, she taught video storytelling, pursued her own projects worldwide and worked at the New York Times and TIME. Her work has been published by The Guardian, AlJazeera, VICE, The Intercept, Canal+, NPR, PBS and other outlets.

Toral produced a short documentary on children with PTSD stemming from the zero tolerance policy and was awarded the 2019 World Press Photo Online Video of the Year. Her work has also been recognized with four News and Documentary Emmy Awards, three Edward R. Murrow awards, Pictures of the Year International, the Hillman Prize, RFK Human Rights Journalism Award, PDN Photo Annual, NPPA Best of Photojournalism, the Webbys, the Gabo award, the Ortega and Gasset and others. 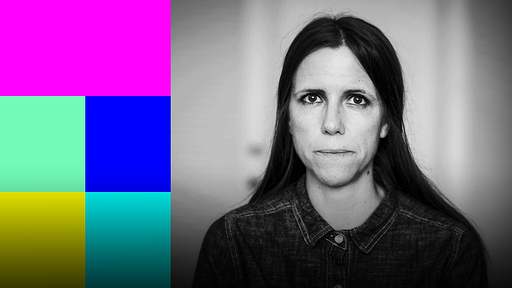 Documentary films that explore trauma — and make space for healing