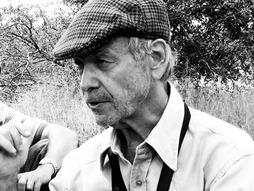 Desertification of the world's grasslands, Allan Savory suggests, is the immediate cause of poverty, social breakdown, violence, cultural genocide -- and a significent contribution to climate change. In the 1960s, while working in Africa on the interrelated problems of increasing poverty and disappearing wildlife, Savory made a significant breakthrough in understanding the degradation and desertification of grassland ecosystems. After decades of study and collaboration, thousands of managers of land, livestock and wildlife on five continents today follow the methodology he calls "Holistic Management."

In 1992, Savory and his wife, Jody Butterfield, formed the Africa Centre for Holistic Management in Zimbabwe, a learning site for people all over Africa. In 2010, the Centre won the Buckminster Fuller Challenge for its work in reversing desertification. In that same year he and his wife, with others, founded the Savory Institute in Boulder, Colorado, to promote large-scale restoration of the world's grasslands.

Intrigued by this talk? Read Savory's papers and other publications »

“Allan's message is vital to the restoration of the world's grasslands -- a long-ignored component of the earth's lungs.” — Christina Allday-Bondy on TED.com 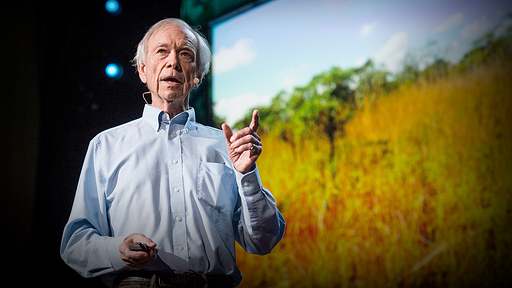 How to fight desertification and reverse climate change

An infographic cheat sheet for key concepts in “The Grazing Revolution”

Allan Savory has spent decades studying the devastating effects of “desertification“: healthy land degrading into deserts all around the world and accelerating climate change in the process. On the TED2013 stage, Savory offered a fascinating idea for reclaiming degraded land — using livestock to mimic the behavior of herds that used to roam these lands. The […]

All over the world, land is turning into desert at an alarming rate. Biologist Allan Savory has dedicated a lifetime to figuring out what’s causing this “desertification.” Finally, after decades of work in the field, Savory discovered a radical solution—one that went against everything scientists had always thought. He used huge herds of livestock, managed […]