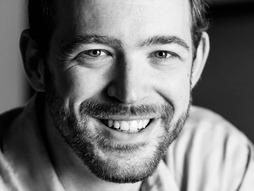 Like water, string theory enjoys many distinct phases in which the low-energy phenomena take qualitatively different forms. In its most familiar phases, string theory reduces to a perturbative theory of quantum gravity. These phases are useful for studying, for example, the resolution of singularities in classical gravity, or the set of possibilities for the geometry and fields of spacetime. Along these lines, Adams is particularly interested in microscopic quantization of flux vacua, and in the search for constraints on low-energy physics derived from consistency of the stringy UV completion.

In other phases, when the gravitational interactions become strong and a smooth spacetime geometry ceases to be a good approximation, a more convenient description of string theory may be given in terms of a weakly-coupled non-gravitational quantum field theory. Remarkably, these two descriptions—with and without gravity—appear to be completely equivalent, with one remaining weakly-coupled when its dual is strongly interacting. This equivalence, known as gauge-gravity duality, allows us to study strongly-coupled string and quantum field theories by studying perturbative features of their weakly-coupled duals. Gauge-gravity duals have already led to interesting predictions for the quark-gluon plasma studied at RHIC. A major focus of Adams's present research is to use such dualities to find weakly-coupled descriptions of strongly-interacting condensed matter systems which can be realized in the lab.

“Having grown up as a string theorist, Adams is now excited about the application of stringy ideas to superconductivity and the physics of disordered materials.” — Story Collider 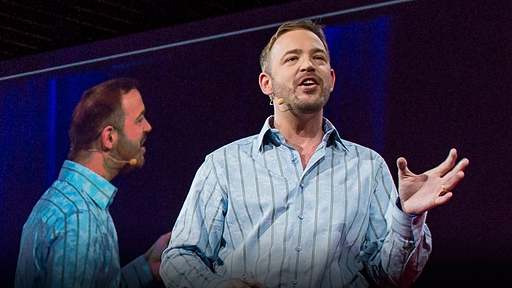 The discovery that could rewrite physics 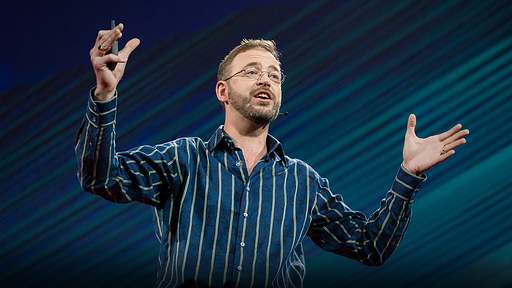 What the discovery of gravitational waves means

The fundamental nature of the universe: Allan Adams at TED2014

Allan Adams “became a physicist to understand how the world works at its most fundamental level.” Adams, a professor of theoretical physics at MIT, points out that the things we’ve learned so far are pretty incredible: We know the universe began just 13.8 billion years ago, and have a pretty good idea how it’s going […]

Humans, ever-meaning-making creatures, will never cease to wonder: Why are things the way they are? Why do I think the way I do? And what does it all mean? Welcome to Session 7 of TED2014, in which speakers will ask big questions about how we — and the world — work. Here are the speakers […]

In a surprise talk tonight, Allan Adams took the stage to explain a remarkable discovery announced just yesterday. And since he’s here and is amazing, Randall Munroe of xkcd illustrated the talk. As Adams tells us, if you look into the night sky, you see stars … and if you look further, you see more stars. […]