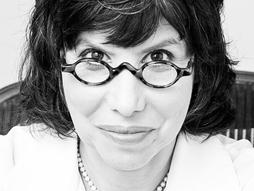 Child development psychologist
Home: alisongopnik.com
Alison Gopnik takes us into the fascinating minds of babies and children, and shows us how much we understand before we even realize we do.

What’s it really like to see through the eyes of a child? Are babies and young children just empty, irrational vessels to be formed into little adults, until they become the perfect images of ourselves? On the contrary, argues Alison Gopnik, professor of psychology and philosophy at the University of California at Berkeley.

The author of The Philosophical Baby, The Scientist in the Crib and other influential books on cognitive development, Gopnik presents evidence that babies and children are conscious of far more than we give them credit for, as they engage every sense and spend every waking moment discovering, filing away, analyzing and acting on information about how the world works. Gopnik’s work draws on psychological, neuroscientific, and philosophical developments in child development research to understand how the human mind learns, how and why we love, our ability to innovate, as well as giving us a deeper appreciation for the role of parenthood.

She says: "What's it like to be a baby? Being in love in Paris for the first time after you've had 3 double espressos."

“[Gopnik’s] account of what the science of recent decades has had to say about infants’ minds tells a fascinating story of how we become the grown-ups that we are.” — Anthony Gottleib, the New York Times 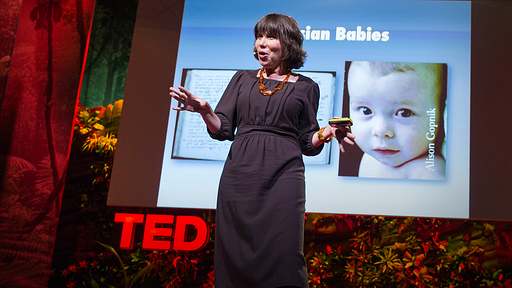 What do babies think?