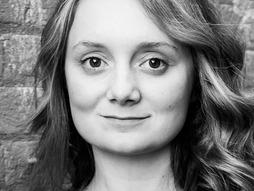 Urban sociologist
Wisc.edu On the Run
Alice Goffman’s fieldwork in a struggling Philadelphia neighborhood sheds harsh light on a justice system that creates suspects rather than citizens.

As an undergraduate studying sociology at the University of Pennsylvania, Alice Goffman was inspired to write her senior thesis about the lives of the young people living in the historic African-American neighborhood that surrounded the school. She lived side-by-side with a group of young men in one of the US’s most distressed communities, experiencing a troubling and rarely discussed side of urban policing -- the beatings, late night raids and body searches that systematically pit young men against authority.

Goffman spent six years in the community, the work transforming into her dissertation at Princeton and then into the book, On the Run. In it, Goffman weaves groundbreaking research into a narrative amplifying neglected and often-ignored voices into a stirring, personal indictment of the social, economic and political forces that unwittingly conspire to push entire communities to the margins of society.

Goffman is now an Assistant Professor of Sociology at the University of Wisconsin-Madison, and a vocal advocate for change in America.

“Invaluable... A dramatic record of how race is still a key predictor of whether or not some young Americans will have a chance at a 'pursuit of happiness.’” — LA Review of Books 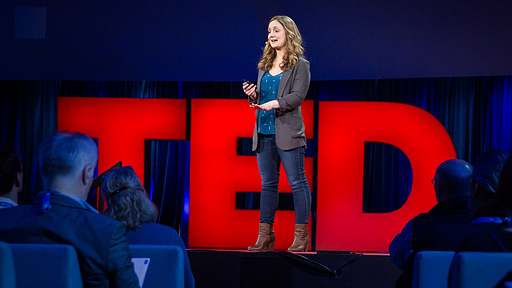 How we're priming some kids for college — and others for prison

Just and Unjust: A recap of the powerful talks of Session 9 at TED2015

Questions of justice and injustice are the most difficult of our world. There’s no app that can fix these things; simple solutions just don’t exist. And yet, we have to try. In these six talks, speakers share their thoughts on large-scale injustices and give their thoughts on how we can start to dismantle them. The echo of […]

The unintended consequences of being “tough on crime”

“We're in this exciting moment where we've had 40 years of being ‘tough on crime,’ and we've finally come to recognize that it really hasn't worked very well,” says sociologist Alice Goffman bluntly. America needs to think differently.