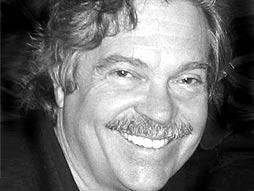 Educator and computing pioneer
Website: Viewpoints Research Institute Website: The Croquet Consortium Website: Squeakland
One of the true luminaries of personal computing, Alan Kay conceived of laptops and graphical interfaces years before they were realized. At XeroxPARC, Apple, HP and Disney, he has developed tools for improving the mind.

"The best way to predict the future is to invent it." Alan Kay not only coined this favorite tech-world adage, but has proven its truth several times. A true polymath, as well as inventor, he has combined engineering brilliance with knowledge of child development, epistemology, molecular biology and more.

In the 1960s, Kay joined the computer team at XeroxPARC, where he worked on world-changing inventions like the graphical interface, object-oriented programming, and the personal computer itself. Later, at Apple, Atari, HP, Disney, and now at his own nonprofits, he has helped refine the tools he anticipated long before they were realized.

As the industry has blossomed, however, Kay continues to grapple with the deeper purpose of computing, struggling to create the machine that won't only recapitulate patterns in the world as we know it but will teach both children and adults to think, to see what otherwise is beyond them.

“One of the computer industry's most prolific inventors.” — Electronic Engineering Times 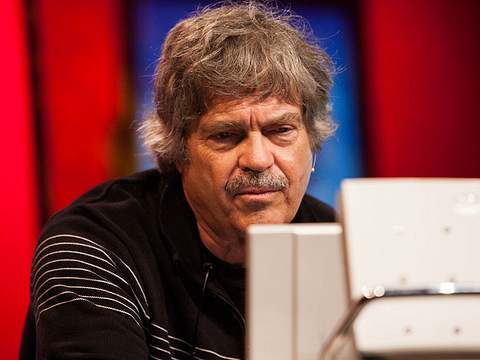 A powerful idea about ideas

To present BusinessWeek writer Steve Hamm’s new book, The Race for Perfect: Inside the Quest to Design the Ultimate Portable Computer, his own magazine asked the artist Joseph Lambert to turn one chapter into a graphic adaptation. Lambert illustrates the role of Alan Kay, “whose ideas shaped the development of today’s laptops, handhelds, and smartphones.” […]

Alan Kay on TED.com: An infectious idea for teaching ideas

With all the intensity and brilliance he is known for, Alan Kay gives TEDsters a lesson in lessons. Kay has spent years envisioning better techniques for teaching kids, and in this talk, after reminding us that “the world is not what it seems,” he shows us how good programming can sharpen our picture. His unique […]