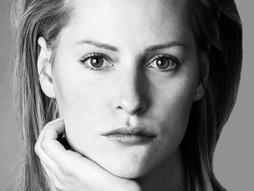 Athlete and actor
aimeemullins.com Talk: "Daydreaming: The bridge between imagining and creating"
A record-breaker at the Paralympic Games in 1996, Aimee Mullins has built a career as a model, actor and advocate for women, sports and the next generation of prosthetics.

Aimee Mullins was born without fibular bones, and had both of her legs amputated below the knee when she was an infant. She learned to walk on prosthetics, then to run -- competing at the national and international level as a champion sprinter, and setting world records at the 1996 Paralympics in Atlanta. At Georgetown, where she double-majored in history and diplomacy, she became the first double amputee to compete in NCAA Division 1 track and field.

After school, Mullins did some modeling -- including a legendary runway show for Alexander McQueen -- and then turned to acting, appearing as the Leopard Queen in Matthew Barney's Cremaster Cycle. In 2008 she was the official Ambassador for the Tribeca/ESPN Sports Film Festival.

She's a passionate advocate for a new kind of thinking about prosthetics, and recently mentioned to an interviewer that she's been looking closely at MIT's in-development powered robotic ankle, "which I fully plan on having."

“The most amazing part [of MIT's h2.0 conference] was a talk by Aimee Mullins, an athlete, a model and an actress with both legs amputated below the knees. She compared prosthetic legs to eyeglasses, and in the same way that we wear designer eyeglasses she has designer legs (she was wearing her 4-inch heel legs for the talk). She made it clear that with enough attitude you could pull off anything as she left the crowd dumbstruck with her presence.” — hyperexperience.com 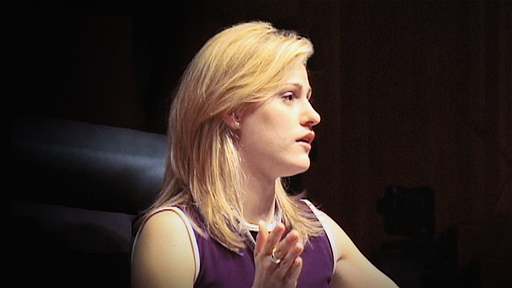 Changing my legs - and my mindset 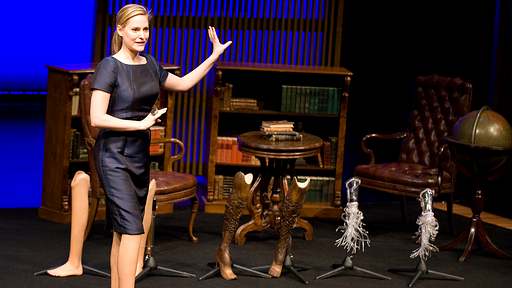 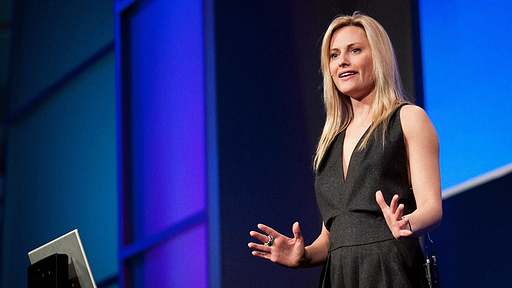 The opportunity of adversity

In her inspiring 2009 TEDTalk, Aimee Mullins redefines what the body can be. Her prosthetic legs are a combination of form, function and aesthetic. She encourages designers to change the idea of “disability” and the definition of beauty by bringing their talents to both the science and the art of designing prosthetics. In the comments […]