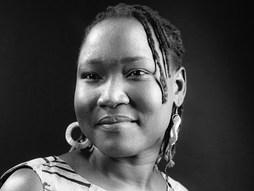 Notable among her training programs is the annual Summer Theater Directors Apprenticeship, a two-tier program that combines production and training of ten aspiring theater directors. Originally only for Ugandans, Judith has opened the 2018 and future apprenticeships to aspiring theater directors across the African continent, who she believes share the same challenges in practicum gaps.

In 2018, Judith will be in residence at Illinois State University, where she will direct her 2016 social media buzz-stirring play, Ga-AD!, which explores spirituality and the place of women in Pentecostal churches. Her first social change play, Silent Voices, which she wrote after accidentally encountering the inescapable stories of war crime victims in her hometown of Gulu, developed at Sundance Institute’s Theater Lab, received its world premiere in 2012 at the National Theater of Uganda and was described by the Ugandan media as "the spiritual rebirth of theater since its decline due to political persecution of artists by the Idi Amin regime."

Adong’s plays are taught at Ivy League Universities including Dartmouth College and Princeton University, and she recently signed a contract with Methuen Publishers UK to publish Silent Voices in an anthology of Contemporary African Women Playwrights. 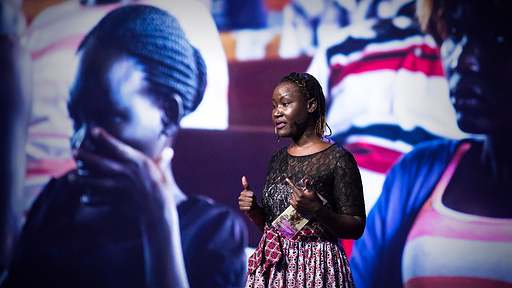 How I use art to bridge misunderstanding