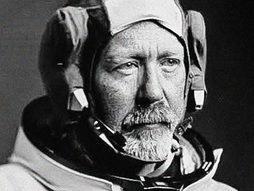 Adam Savage's mother is a psychologist; his father was a celebrated artist, painter and filmmaker. From the youngest age they encouraged his flights of fancy. Savage has been a paperboy, a projectionist, juggler, unicycle rider, sculptor, graphic designer, scenic painter, robot builder, welder, carpenter, machinist, prop maker, toy designer, actor, writer, executive producer and director. He spent six years in theater and 10 years in commercial and film special effects working for clients such as Nike, Corning, Hershey's, and Coca-Cola, and films like Star Wars, The Matrix films, A.I., Space Cowboys, Terminator 3 and Galaxy Quest.

Savage has built everything from theater sets to miniature particle accelerators. From spaceships to animatronic arms. He's made Rube Goldberg machines, hand props and spacesuits. His online videos have generated over 230 million page views. He's written for Popular Mechanics, the Wall Street Journal and Wired Magazine, among others. His program "Mythbusters" produced 270 episodes that aired in over 100 countries for 14 years. Adam shares his builds, his love for movie props and costumes, and passion for the transformative power of making on his award winning website Tested.com. He lives in San Francisco with his wife Julia, his twin boys Thing1 and Thing2, and two amazing dogs. 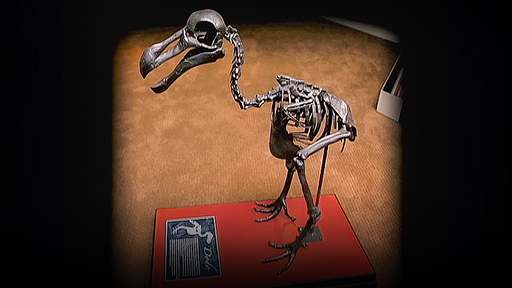 My obsession with objects and the stories they tell 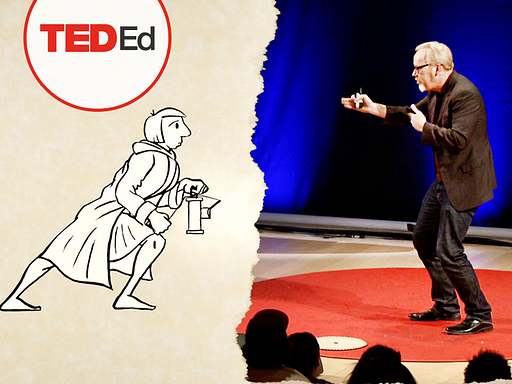 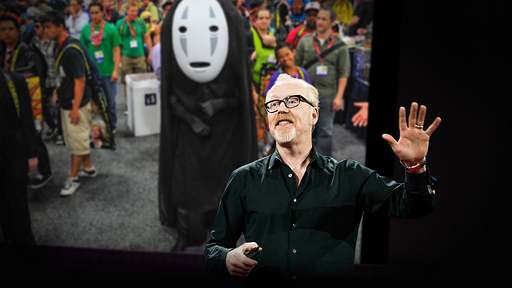 My love letter to cosplay

Want to make something, but have no idea where to begin? Here’s some inspiration from Adam Savage

Special-effects designer and Mythbuster Adam Savage offers a call to action and vision map to every would-be maker and dreamer out there.

The 10 most popular TED-Ed lessons so far

The TED-Ed team is excited to have just passed our one-year mark — we launched our YouTube Channel on March 12, 2012. And what a year it has been! In 365 days, we have published more than 100 TED-Ed Originals plus nearly 100 TED Talks, totaling more than 16 million views. And we have almost 100 additional […]

My quest for the dodo bird, and other obsessions: Adam Savage on TED.com

At EG’08, Adam Savage talks about his fascination with the dodo bird, and how it led him on a strange and surprising double quest. It’s an entertaining adventure through the mind of a creative obsessive. (Recorded at EG’08, December 2008, in Monterey, California. Duration: 15:39.) Watch Adam Savage’s talk from EG’08 on TED.com, where you […]