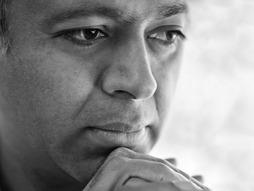 Physician and author
Home: abrahamverghese.com
In our era of the patient-as-data-point, Abraham Verghese believes in the old-fashioned physical exam, the bedside chat, the power of informed observation.

Before he finished medical school, Abraham Verghese spent a year on the other end of the medical pecking order, as a hospital orderly. Moving unseen through the wards, he saw the patients with new eyes, as human beings rather than collections of illnesses. The experience has informed his work as a doctor -- and as a writer. "Imagining the Patient’s Experience" was the motto of the Center for Medical Humanities & Ethics, which he founded at the University of Texas San Antonio, where he brought a deep-seated empathy. He’s now a professor for the Theory and Practice of Medicine at Stanford, where his old-fashioned weekly rounds have inspired a new initiative, the Stanford 25, teaching 25 fundamental physical exam skills and their diagnostic benefits to interns.

He’s also a best-selling writer, with two memoirs and a novel, Cutting for Stone, a moving story of two Ethiopian brothers bound by medicine and betrayal.

He says: “I still find the best way to understand a hospitalized patient is not by staring at the computer screen but by going to see the patient; it's only at the bedside that I can figure out what is important.”

In 2011, Verghese was elected to the Institute of Medicine, which advises the government and private institutions on medicine and health on a national level.

“Art and medicine may seem disparate worlds, but Dr. Verghese insists that for him they are one. Doctors and writers are both collectors of stories.” — New York Times 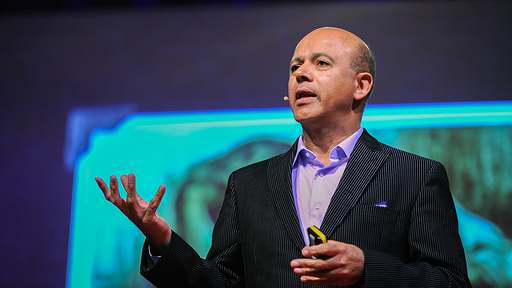