in-CUBANDO! We're bringing together Cuban thinkers in the Arts, Sustainability, Architecture, Afro-Cuban studies, Farming, LGBT, Cybernetics, and Entrepreneurship along with US counterparts

Chef and entrepreneur. In 1996, he went to work in Italy, but after almost two decades of successful career, he decided to go back to his country, Cuba, where at present he manages the Salchipizza bakery. Alberto won the Bronze Medal for International High Cuisine (2007) and the Golden Spoon and Silver Fork awards (2009). He was the first Cuban chef to obtain the distinguished Michelin Star and remained in the Michelin Guide for 3 years.

Curator and philosopher. Head of the Department of Art Academy of Art and Design FHNW in Basel, Switzerland. She has worked as Chief Curator of the Museo del Barrio in New York and as chief curator of Documenta 13.

Marine biologist. Director of the Cuban Center of Marine Ecosystems. For more than 20 years he has been researching the behavior of fish populations and other species in Jardines de la Reina natural reserve. In 2012, Pina won a prize of Pew Fellowship in Marine Conservation.

Journalist, gamer and active member of the virtual community alternative network SNET. Félix graduated from the University of Havana in 2015 with a dissertation on the use of video games in Cuba.

Engineer in Automatics working as System Analysts at the Office of the Historian of Havana City. Since 2008, he collaborates with the Open SteetMap project to develop a free and editable map of the world.

Researcher and leader of major projects at the Institute for Genetic Engineering and Biotechnology. Member of the research group that developed the Heberprot-P, only drug of its kind in the world, which changed the paradigms in the management of diabetic foot ulcer. 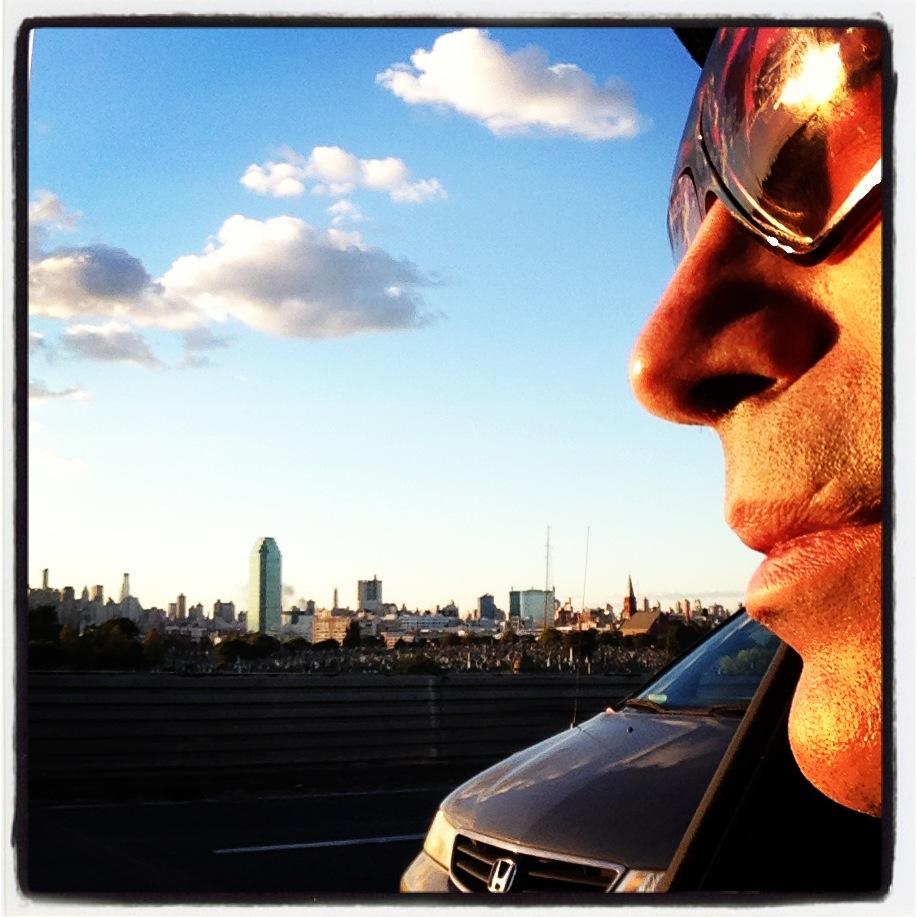