TEDxStHelier was our first ever TEDx in Jersey, and it was a great success.

Richard Noble OBEAgainst a background of today s low risk culture, Richard Noble specialises in developing high risk ventures. Obviously not all of them can be successful, but the Thrust2 programme which brought the World Land Speed Record back to Britain in 1983 and the Thrust SSC first car to travel faster than the speed of sound are the best known.Richard Noble s other projects include the ARV Super2 light aircraft, the Atlantic Sprinter Blue Riband contender and currently the 1,000 mph BLOODHOUND SSC, an international education initiative focused around building and running the ultimate jet and rocket powered racing car.http://www.bloodhoundssc.com/project/team/richard-noble

Jeremy CrossHeroic to humble How to be a better leader: Jeremy Cross at TedxStHelier. As a psychologist specialising in leadership, Jeremy has researched and consulted to good, bad and ugly leaders in business and sport. He will reveal the mismatch between what science knows about leadership and what society does and will share some simple things that we can all do to become better leaders.

Susanne Wiigh-Masak The environmentally friendly burial pioneer will be coming from Sweden for TEDxStHelier . She is a really interesting person, with a great story and despite coming from far away has a lot of local relevance.Telegraph http://www.telegraph.co.uk/earth/greenerliving/8308791/The-environmentally-friendly-burial-pioneer.html

Jooj duQueminA photographer who believes in the fusion of science and art, Jooj will explore how we see colour in the world around us, and the variety of factors that influence this.

Andy Le Seeleur MBE Andy was recently awarded an MBE for his charity work, yet he has some unusual and controversial views on Corporate Social Responsibilityhttp://uk.linkedin.com/in/andrewleseelleur

Marc WinnMarc and his co-founders recently launched the Dandelion Project (http://dandelion.gg) in Guernsey which is all about bringing a community together to help create a better place for everybody to live in with the belief that every islander has the potential to offer its community something which helps it to move forward in some way without the bureaucracy.

Digital JerseyThe role of Digital Jersey is to develop and promote Jersey as a location of choice for digital business, with the objective of diversifying the local economy and generating jobs.
http://www.digital.je/

Freedom MediaWe are a media agency based in Jersey in the Channel Islands. Our experienced team specialise in video, websites, print media and graphic design.
http://www.freedom-media.co.uk/

Got it done, and learned a lot for next time
Video quality is good
Managed to get 100 to attend, and more wanted to
Stayed in budget

Next time provide food (buffet?): it encourages people to attend and creates a welcome atmosphere
Next time involve schools earlier and be discerning who to involve: some promised lots and delivered nothing
Contact Head teachers and Students directly – politicians and intermediaries are unreliable
Need more sponsor & sponsorship to grow the event (quantity of audience and quality overall)
Over-reliance upon traditional media (BBC, CTV and Radio) and under-use of social media (FB, Twitter, Web etc) 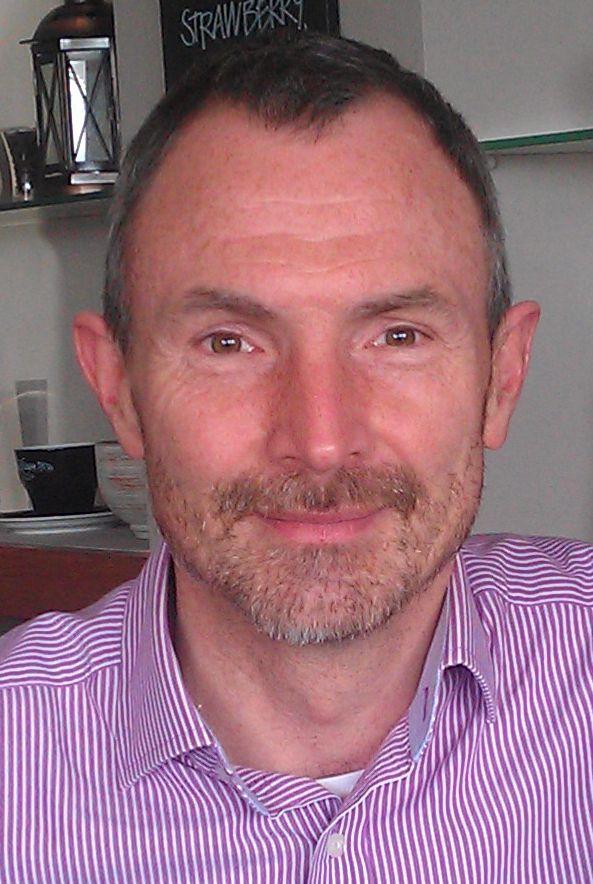