Why you should listen to him:

Educational researcher Dr. Sugata Mitra’s “Hole in the Wall” experiments have shown that, in the absence of supervision or formal teaching, children can teach themselves and each other, if they’re motivated by curiosity and peer interest. In 1999, Mitra and his colleagues dug a hole in a wall bordering an urban slum in New Delhi, installed an Internet-connected PC, and left it there (with a hidden camera filming the area). What they saw was kids from the slum playing around with the computer and in the process learning how to use it and how to go online, and then teaching each other.

The "Hole in the Wall" project demonstrates that, even in the absence of any direct input from a teacher, an environment that stimulates curiosity can cause learning through self-instruction and peer-shared knowledge. Mitra, who's now a professor of educational technology at Newcastle University (UK), calls it "minimally invasive education."

At TED2013, Sugata Mitra made a bold TED Prize wish: Help me build a place where children can explore and learn on their own -- and teach one another -- using resouces from the worldwide cloud.

The Hole in the Wall experiment left a mark on popular culture. Indian diplomat Vikas Swarup read about Mitra's experiment and was inspired to write his debut novel Q & A, which later became the movie Slumdog Millionaire.

Free Entry but RSVP is necessary. 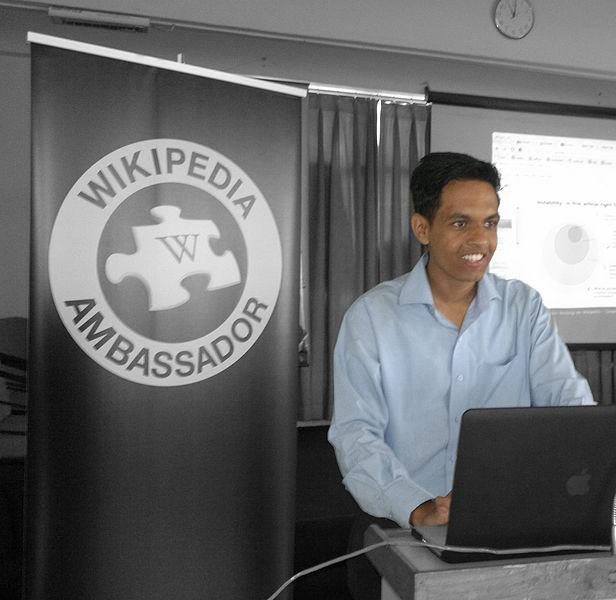