Theme: What we have, What we need to create 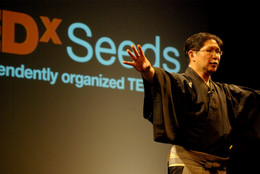 Robotics Scientist. <Br>Ishiguro was born in Shiga, 1963. Ishiguro was devoted to painting in high school and university. At Dr.Hanao Mori’s laboratory in Yamanashi University, he came across the excitement of the studies of robots and computer vision. Today as a scientist attracting the world’s spotlight, his study of humanoid has got a lot of attention.After the graduation of the graduation school of Yamanashi university, he started the doctor course of Osaka University in 1988. He learned the methodology of research from Dr. Saburo Tsuji. He has been committing to the principle “Think basic problem” even now. Then, he had gone around Yamanashi University, Osaka University, Kyoto University, University of California, Kyoto University and Wakayama University every few years, and he has been researching distributed sensor systems and interactive robotics. He is currently Professor of Department of Systems Innovation in the Graduate School of Engineering Science at Osaka University (2009-). While going around universities, he has continued the research in ATR (Advanced Telecommunications Research Institute), and now he is Visiting Group Leader (2002-) of the Intelligent Robotics and Communication Laboratories. He also participated the foundation of Vstone Co.,Ltd. , an academic-industrial venture company aiming for technical transfer. His principle is that robotics is just the philosophy. Author of “Robot to ha nanika?” (What is Robot?) and “Android Science.

Noh actor. Bystander of Shimogakari Hosho School. Rolf Institute official Rolfer. <Br>Yasuda was fascinated and astounded with Noh chant by Mr. Kaburaki Mineo and became a disciple of him. Convenes various kinds of workshops, based on profound understanding of the body techniques that have been inherited from the time when mind and body seemed indivisible and, were woven in the movements of Noh --- the world's oldest form of theater still performed. In parallel with his activities as Noh actor, Yasuda re-discovers innate goodness of Japanese and Chinese classical writings including Oku no Hosomichi (The Narrow Road to the Deep North), the Kojiki, and Analects, by reading them from the standpoint of body mechanism. Moreover, Yasuda has taken stay-at-home children and truant students for a walk from Tokyo to Nasu (approx. 4 times the distance of full marathon) on the path that is the motif of Oku No Hosomichi (The Narrow Road to the Deep North). A board member of ”THE COMMITTEE FOR THE HARMONIOUS FUTURE OF EAST ASIA (NARASIA), the 1300th anniversary of Nara Heijo-kyo Capital“.

Inventor, Scientist <Br>Born in 1955. After earning a doctoral degree in Engineering at Keio University, left for the U.S.. Worked in University of South Florida in USA and University of South Carolina as a teacher. In 1991, Takefuji gained a tenured position in Case Western Reserve University. After returning to Japan, Takefuji goes deeply into pinciples in engineering and define them on creating a number of inventions such as the world’s first cell-phone camera, the currency validator (BV6000), the neural net engine for adaptive optics, the tangible mouse, security driverware, the power harvesting floor of Japan Railways East, and the thermoelectric power generation using unused heats (hot springs, magma, incinerators, heating power plants,…). Furthermore, as Takefuji believes everything is converged with fundamental principles, he broadens his field of study to Internet security, hyperspectral, five-sense application technology, electric toy, RFID tag, sensor, PLC, UWB, and GPS. Takefuji gives lectures in Japan and overseas and has done 29 books and more than 300 scientific literatures. He teaches at the Faculty of Environment and Information Studies, Keio University. As advising more than 30 Japanese and American corporations and institutions, Takefuji Lab is literally the long-lines lab. 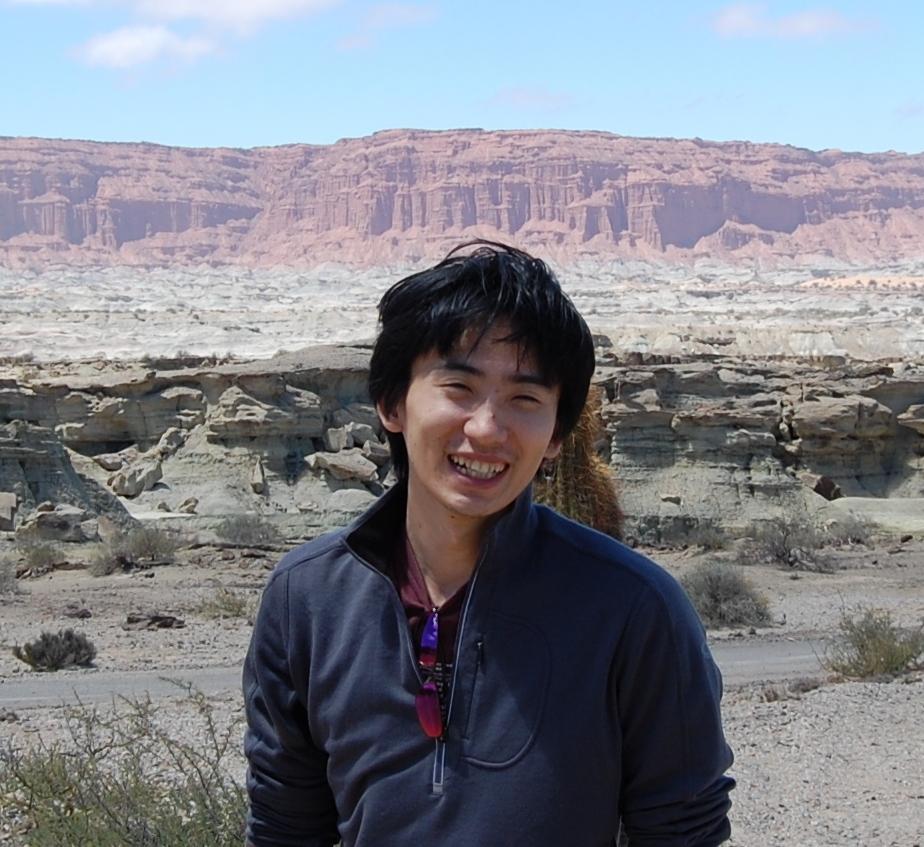