TEDxNewYork is a conference dedicated to big questions, to shaking us out of apathy, to giving us pause and helping us realize two things: The world is endlessly interesting, and there are people who are working tirelessly to make it better.

The event is independently organized in the spirit of the TED conference. It brings together 20 speakers and 400 New York leaders across all disciplines and industries to present talks and foster cultural, intellectual and socially-minded conversation. The theme is: Grand, central.

Albert Wenger is a partner at Union Square Ventures whose portfolio includes game-changing companies like Etsy and Tumblr.

Alyssa Loorya is an archaeologist digging beneath the grid of New York, uncovering the most unlikely of artifacts.

Oncologist Azra Raza is the director of the MDS Center at Columbia where she moves the latest therapies from theory to practice.

Ben Lillie is a former particle physicist and the director of The Story Collider, a live series that features true stories about science.

Ben Wellington teaches city planning at Pratt and is the brains behind I Quant NY, a blog that tells the story of New York City through data.

Musician Jared Crawford, aka Choclattjared, got his start bucket drumming as a New York subway busker at the age of thirteen.

As a teenager, Ismael Nazario was sent to Riker’s Island and into solitary confinement for a total of 300 days before he was ever convicted of a crime.

Joshua Kissi makes up one half of Street Etiquette, a creative duo making dandy cool again.

Philosopher Kit Fine explores the boundaries of what we think is real. He asks questions about the nature of math, language, and abstraction.

Political scientist Sheri Berman studies the history of democracy – why it works, and why more often than not, it fails.

Singer Somi merges jazz and musical legacies from across Africa to create a unique and soulful sound.

Sree Sreenivasan is the first Chief Digital Officer of The Metropolitan Museum of Art. Previously he taught at the Columbia Journalism School for two decades.

Starlee Kine is a writer and a contributor to This American Life. She finds self-help rather unhelpful.

Sue Mi Terry is a North Korean scholar who served in the CIA for seven years. She makes the case for a shift in foreign policy: from reactive and scrambling to strategic and forward-thinking.

Travis Gumbs makes up one half of Street Etiquette, a creative duo making dandy cool again.

Will Stephen is a writer for CollegeHumor.com, a contributor to The New Yorker, and a performer at the Upright Citizens Brigade Theater. 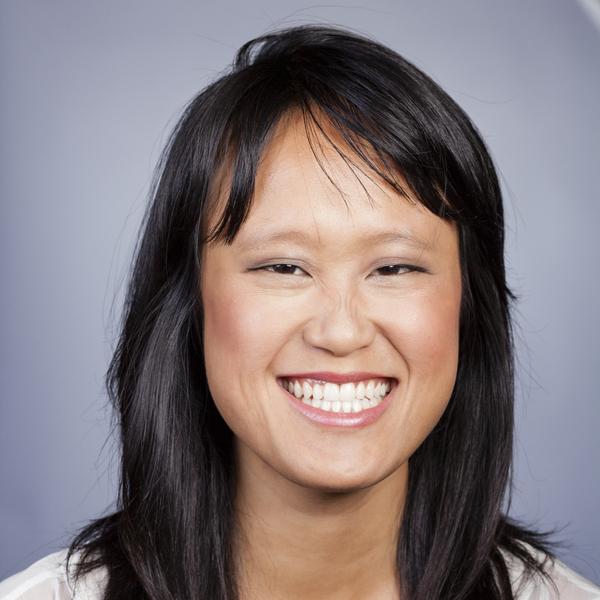 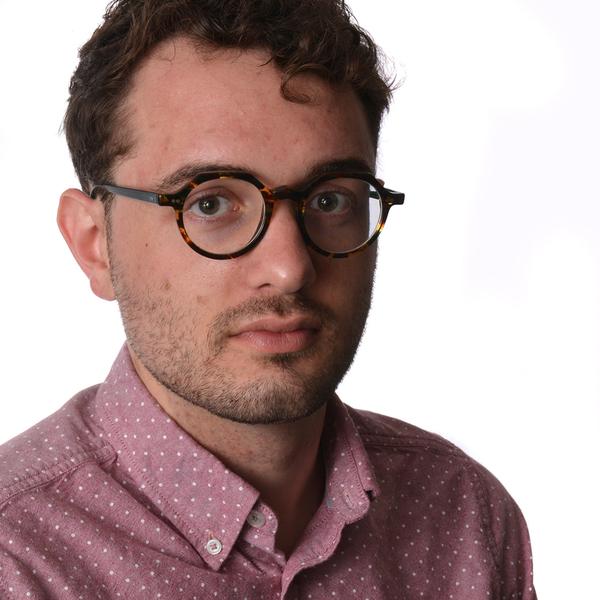