Theme: Everything you know is wrong

"The earth is flat”. “Home computers are useless”. “Humanity is condemned to be starved”. “Women are born inferior”. Throughout the years, pioneering scientific discoveries overturn established theories, vibrant societies transcend dominant perceptions, bold individuals expand physical and intellectual limits proving everything wrong: This is the way in which we seek to improve our lives and to deepen the understanding of the world around us. At TEDxLimassol we are searching for the next refute in small and large things: In the universe and subatomic particles. In our societies and in our bodies. In our behavior, attitudes and perceptions. In our mental, physical and personal capabilities. Proving everything wrong is always the right thing to do.

*Where there is doubt, there is freedom.

Danya Bashir Hobba is a Libyan, author, activist, the Executive Director for the Middle East and North Africa, NGO: Social Media for Change she worked with the Mohammed Bin Rashed School of Government on the Arab Social Media Report. She is a two-time winner of the U.A.E Young Entrepreneurship Competition. Danya strives to ensure that the media is aware of the various developments and works with Libyan youth in preparing for the transition and future of Libya. She was also featured in ’20 Empowering Women to be followed on Twitter,’ by Community of Women’s Entrepreneurs, and named by CNN, as an Agent of Change. Currently she is working on a new Project utilizing social media to create positive democratic change in areas such as entrepreneurship, leadership, politics, economics, health and social awareness to those who are unable to engage in traditional learning process.

Dr Canavero believes that impossible is only a way of the mind. By changing perspective, everything becomes attainable. He proved so when in three months at age 27 worked out the mechanism of one of the most intractable medical mysteries ever, central pain syndrome. Against accepted neurological lore, he restored partial consciousness in patients in the persistent vegetative state and introduced motor cortex stimulation for the treatment of movement disorders and stroke rehabilitation. In 2013, he made worldwide news with his project of cerebrosomatic anastomosis (Head Transplant) and again in 2014 with his cortical stimulation proposal for the treatment of psychopaths. He authored several books and more than 100 scientific papers. He directs the Turin Advanced Neuromodulation Group, a Think Tank for the advancement of neuromodulation. Dr Canavero believes that the brain does not generate consciousness, but only filters it. His goal is to open the filter and see what lies beyond.

Evan Kypreos has always had a keen interest in gadgets, gaming and computing and believes the Internet is one of mankind’s greatest achievements. Evan graduated in 2000 and since then has worked in numerous roles, primarily in the digital sphere, for publishing companies, local authorities and as a product lead and founder of tech start-ups. His interest in the world of tech led him to the role of Editor for TrustedReviews, one of the UK’s largest technology publications. He reversed the fortunes of the business, quadrupling the audience to ten million a month within 18 months. When he’s not helping his family with IT problems (saying “have you turned it on and off again?” doesn’t take that long to be fair) Evan enjoys tinkering with computers and tech and being a mentor for technology start-ups. 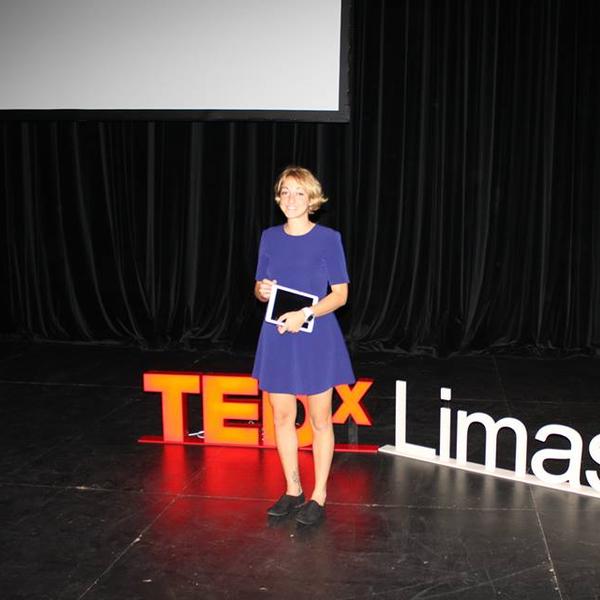