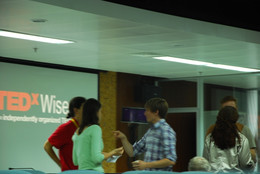 TEDxWiserU is an independent TEDx conference that rethinks our current educational systems and thinkings, and re-imagines an alternative future for education. Fourteen distinguished speakers from different backgrounds and countries came and shared their stories of making change with education.

Kyra is an ethnomusicologist who Voices the Unspoken through song, scholarship and social media. Kyra is also a TED Fellow in 2009. She's author of The Games Black Girls Play: Learning the Ropes from Double-Dutch to Hip-Hop, a 2007 Alan Merriam Prize Winner for most outstanding book in ethnomusicology.

Uffe's founder and former principal of The KaosPilots, a creative business school that aims to be the best for the world. Uffe has reinvented himself many times before and after the inception of the KaosPilot. He's recently started to run for the coming national election in Denmark. He wants to see if creativity can bring change beyond schools and business.

Eva is a Lewis-Sigler Fellow at Lewis-Sigler Institute for Integrative Genomics, Princeton. She is revinenting edcuation to biology and besides is involved in Hands on school in Cameroon where top physcisits help motivated 3rd world profs to teach top science.

Jonathan co-founded the non-profit organizaton Palomar5 to organize a unique 6-week innovation camp around the theme "future of work" in Berlin. Since summer 2010, he has set sails again under a new name: until we see new land. As a Palomar5 spin-off, they continue to design and facilitate expeditions to new land, where curated people are gathered to rethink challenging topics from a fresh perspective - in partnership with corporations & foundations. Jonathan is driven by the vision to establish a permanent house for rethinking in his adoptive city Berlin by 2012.

Vicky has designed and spread a revolutionary model for rural education in Colombia: Escuela Nueva, or New School. She converted dysfunctional rural schools into those that connected with students, taught relevant skills, linked schools to community life, and offered participatory and self-paced learning to students. Vicky is an Ashoka Fellow.

Xiuli Zhuang has a unswerving belief in the power of new tools in changing the game of education. She is an instructor at Beijing Normal University, and co-founder of Social Learn Lab, which is a testing bed of using new media and technology for education. With initiations from SLL, teachers formerly working in silos are now enjoying the benefits of self-constructed social learning environments. 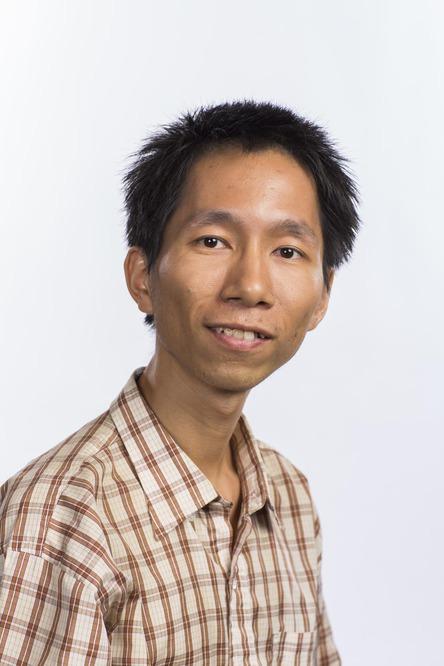