TEDxPennQuarter is a local, independently organized event in downtown Washington, DC that strives to re-create the distinctive experience found at TED, where the world’s leading thinkers and doers congregate to share what they are most passionate about. At its core, the fundamental goal of TED is to foster and spread great ideas. At TEDxPennQuarter, we aim to provide a platform where the smartest thinkers, greatest visionaries, and most fascinating innovators will have the opportunity to inspire others, as well as be inspired.

Derek M. Brown is a beverage expert whose passion for cocktails, spirits, and classic bartending has led him to be a leading voice in the new cocktail renaissance. Derek has developed celebrated beverage programs as a bartender and sommelier at Washington D.C.’s finest bars and restaurants, including The Gibson. His latest project is a cocktail club and laboratory called the Columbia Room, housed within the bar that he co-owns with his brother, The Passenger. Derek also owns Better Drinking, where he conducts seminars and events and entertains drinkers throughout the country. Derek has received numerous accolades for his bartending, teaching and wine stewardship, including “Sommelier of the Year” for 2008 by DC Modern Luxury magazine, one of the five top new sommeliers in the country for 2007 by Wine & Spirits magazine and “Bartender of the Year” for 2009 by Washington City Paper.

Applying smooth charisma to a layer of explosive energy, topped off with unforgettable characters sure to permanently reside in your brain, Seaton Smith leaves his audience in a state of comedic euphoria as he killed performing on Opie and Anthony “Virus” tour and the “New Faces” show at Just For Laughs Comedy Festival in Montreal. He also is a online phenom signing a deal with Sierra Mist where he was able to showcase his chops at producing the skit “Pimpin Referee.” And he’s a YouTube favorite with his popular webseries, Annoy Charlie Smith Inc.

As Senior Vice President for Edelman Digital, David applies his expertise in social media, marketing and business strategy across multiple clients such as eBay, BlackBerry, and PepsiCo to name a few. A global resource, Armano also leads the strategic effort behind the Edelman Digital site and has been working in the digital medium since 1997. David is considered to be a highly influential voice on the subject of social media for business and has over 50,000 combined subscribers to his blog (Logic + Emotion) and Twitter stream. Logic + Emotion has consistently ranked in the top 20 marketing blogs according to the Ad Age Power 150.

Christopher McDougall is a former war correspondent for the Associated Press who reported from Rwanda, Angola and the Congo. A three-time National Magazine Award finalist, he has written for Esquire and The New York Times Magazine. While on an unrelated assignment in Mexico, he happened upon the Tarahumara Indians, a reclusive tribe that preserves the ancient human art of super-long distance running. McDougall described his time among the Tarahumara, and his own transformation from broken-down ex-runner into an ultra-marathoner, in his New York Times bestseller, Born to Run: A Hidden Tribe, Super Athletes, and the Greatest Race the World Has Never Seen. He now does his own running among the Amish farms around his home in rural Pennsylvania, usually barefoot.

Frank Lantz is the Creative Director and co-Founder of Area/Code, a New York based developer that creates cross-media, location-based, and social network games. He has worked in the field of game development for the past 20 years. Before starting Area/Code, Frank worked on a wide variety of games as the Director of Game Design at Gamelab, Lead Game Designer at Pop & Co, and Creative Director at R/GA Interactive.

Rohit is a founding member of the 360 Digital Influence group at Ogilvy and author of the best selling new book Personality Not Included, a guide on how to use personality to reinvent your marketing that has been published globally in 8 languages. He writes the Influential Marketing blog, ranked by AdAge among the top 50 marketing blogs in the world, and has been featured in The Wall Street Journal, BusinessWeek, PBS, SkyNews, MarketingChina and Fast Company. Rohit teaches Global Communications at Georgetown University and is a frequent and “non-obvious” keynote speaker on marketing and business at events around the world.

Austin Kleon is a writer, cartoonist, designer, and visual thinker obsessed with the art of communicating with pictures and words, together. He’s probably best known for his Newspaper Blackout Poems—poetry made by redacting words from newspaper articles with a permanent marker. His first book, Newspaper Blackout, was released by Harper Perennial in April 2010. He lives in Austin, Texas, with his wife, Meghan.

Julian Mulvey is a Democratic media consultant with a reputation for creative political communication on television and online. He has won 14 Pollie Awards from the American Association of Political Consultants and the Visionary Award from the D.C. Independent Film Festival. His TV ads focus on authenticity, emotion and compelling storytelling. In November of 2006 his clients’ won seven of the eight races he consulted on, including a victory with the largest Democratic vote swing (+86%) of any Congressional race in America. He is a partner at Devine Mulvey.

Anne’s a specialist in organizational and brand development, a speaker, author and the founder of Visceral Business. She wrote the Changethis manifesto ‘Cracking the Genetic Code: A New Way Forward for Organizations’ and is shifting the way businesses develop, biologically instead of mechanically, so they can work indigenously with stakeholders and audiences and thrive in the semantic age. LinkedIn http://uk.linkedin.com/in/annemccrossan Twitter http://twitter.com/Annemcx Website http://www.visceralbusiness.com 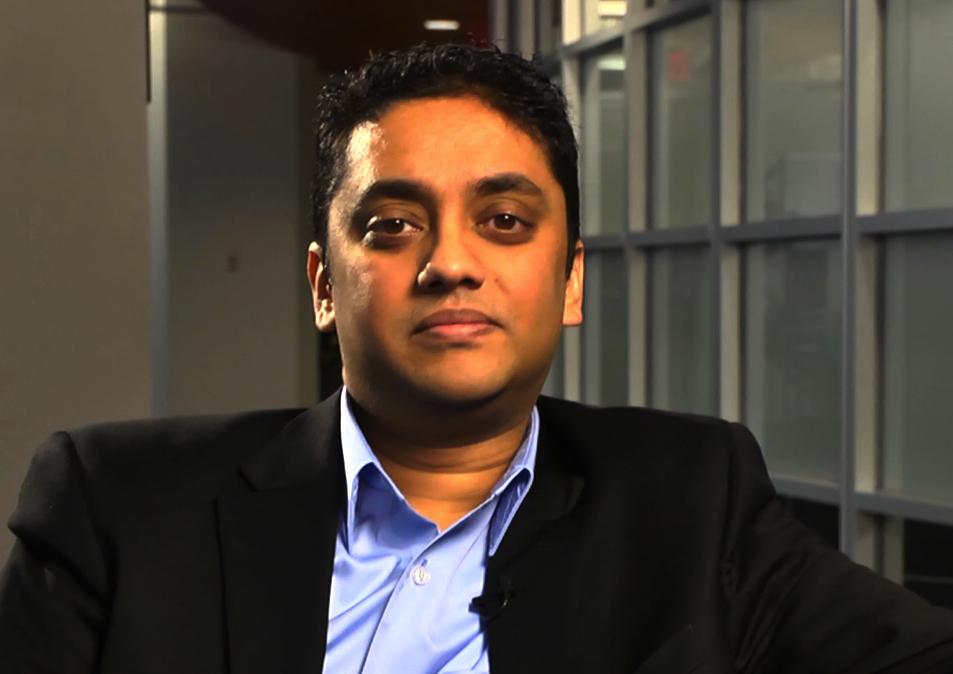