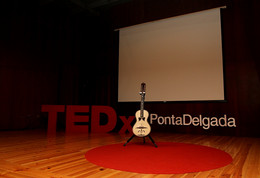 Almost six centuries after man has settled in the Azores, we believe there is still a lot to discover and explore here. Let´s rediscover this archipelago, revealing how it inspires those who have found out how to observe, explore and are showing us and the world the potential of these nine islands and the vast ocean that surrounds them.

Hélder Medeiros was born and raised in São Miguel island, Azores. Has a scholar degree in Portuguese and English Studies, by the University of the Azores, and as a student was a founder of the literary magazine Neo, from the Department of Languages and Modern Literature. When he finished his studies, he entered the journalism world, being awarded with the 2002 Dinis da Luz Prize, a journalist award for information professionals whose work was in evidence in that year. He was also a business account manager in a mobile communications company. Nowadays, Hélder works under a European Commission programme and has been known in the entertainment world, authoring several successful internet series, notably “E se… tivesse sido feito nos Açores?”. With several short stories already published in specialty magazines, Hélder Medeiros published his first romance in 2009, “Solução Primária”.

In order to capture the beauty of the seas and involve the Portuguese in the valuation of our marine life, over a decade ago, Nuno Sá chose to change his law degree for a life in contact with the sea, and chose the Azores as local residence. Regular contributor to National Geographic Portugal magazine and several International magazines, has also several distinctions in international competitions of nature photography and today is the most awarded national nature photographer

Degree in Nursing from the Nursing College of Ponta Delgada - Azores University and Master of Nursing Science from the Institute of Biomedical Sciences Abel Salazar - University of Porto, started working at the department of Pediatrics of the Hospital of the Holy Spirit-EPE, and currently Lecturer in the Nursing School of Ponta Delgada - Azores University. Patricia Pombo Tavares is the author of the book “Acolher Brincando: A brincadeira terapêutica no acolhimento de enfermagem à criança hospitalizada, and is still a voluntary story teller by Gil Foundation (Hora do Conto).

Born in Lisbon in 1970. He is a Portuguese Navy Official having completed a degree in Naval Military Science, Navy branch, at the Naval Academy in 1993 and later specialized in navigation. Has a Master of Science in Navigation Technology, with distinction, from the University of Nottingham. Held various technical functions on land and at sea, accumulating about 20,000 hours of navigation. Was navigator of N.R.P. "Sagres" and commanded the corvette "António Enes." He is currently operations officer of the Operational Command of the Azores.

Native from Ribeira Quente, Rafael Carvalho learned the first musical chords with his father on the guitar. In 1993 he began learning with the viola da Terra Master Carlos Quental in a school promoted by Grupo Folclórico São Paulo. The following year, aged 15, began to teach in the Parish. From then he continues his studies about Viola da Terra as an autodidact. Have lectured at the Povoação Musical Academy, Escola de Violas da Fajã de Baixo and in the Regional Conservatory of Ponta Delgada. Responsible for various musical projects and the organization of numerous events and viola meetings throughout the year, the emphasis is on Viola da Terra Orchestra of St. Michael in which he is Musical Director, and his first solo work ORIGINS, a cd containing 10 instrumental, containing for the first time original songs for Viola da Terra.

Susana Goulart Costa has a PhD in History and is a Professor at the University of the Azores since 1991. At present, is carrying out a second doctorate in the field of museology. She has dedicated herself to the study of History and Heritage of the Azores, publishing several books and articles that address the regional reality of fifteenth to the twentieth centuries, with particular attention to the history of the Church and the Diocese of Angra. It is Coordinator of the Research Line "Religious Dimensions of Portuguese Expansion" form the Center of Overseas History, a research structure that belongs both to the Universidade Nova de Lisboa and the University of the Azores. 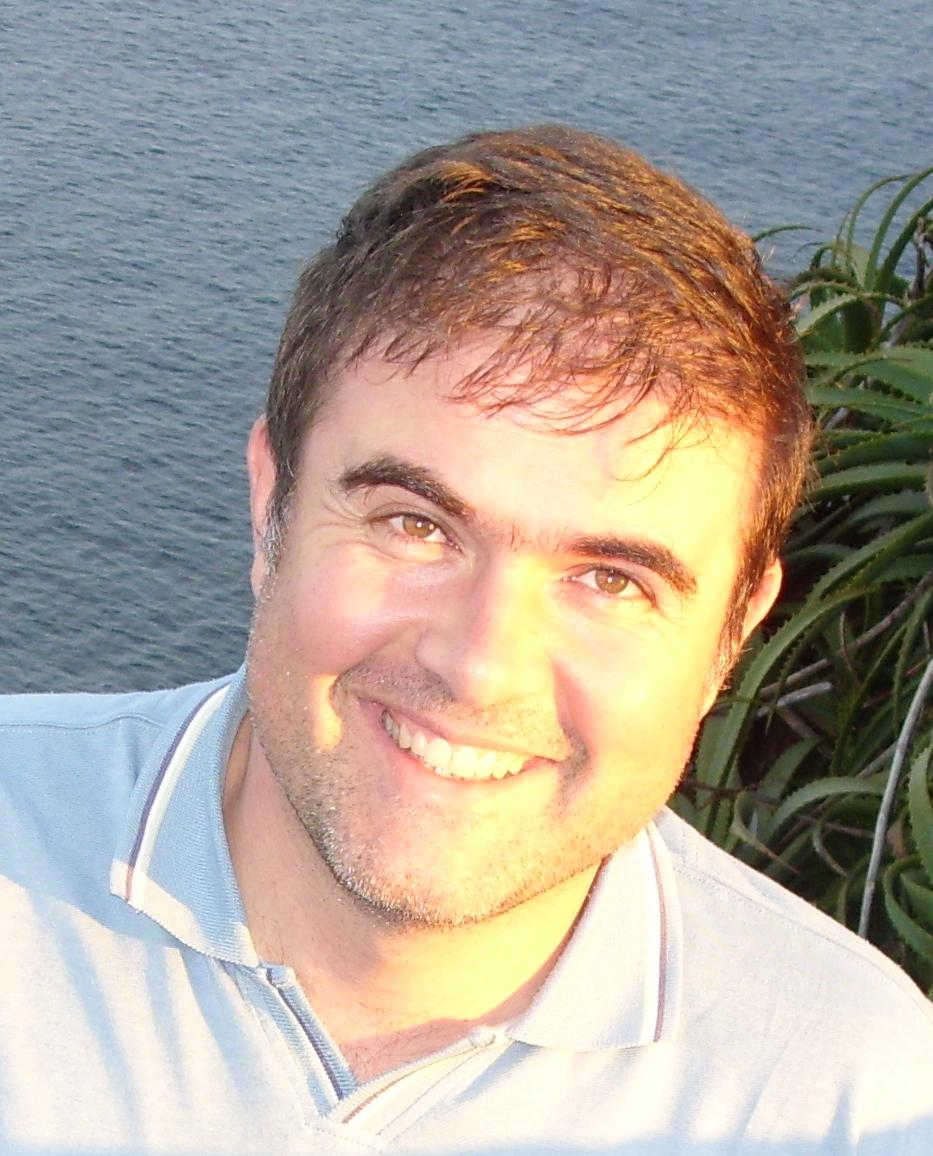 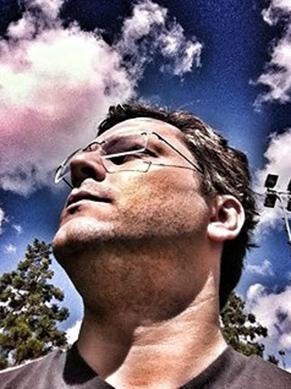