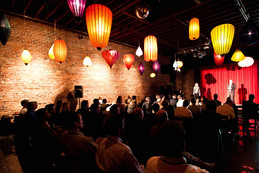 The theme was The Art of Living: Integrating Life's Passions. It was inspired and informed y the James Michener quote: "The master in the art of living makes little distinction between his work and his play, his labor and his leisure, his mind and his body, his information and his recreation, his love and his religion. He hardly knows which is which. He simply pursues his vision of excellence at whatever he does, leaving others to decide whether he is working or playing. To him he’s always doing both.”

The theme was selected because we were in the depths of the Great Recession and business owners were struggling to keep their companies on track. They needed to be reconnected with the reason they started their business, to be reinspired by their passion for what they do.

SIMON SINEK teaches leaders and organizations how to inspire people. He created a simple model, The Golden Circle, that codifies what makes the most inspiring people and organizations so successful. The concept is so powerful that is is changing the way people think and act. His book, Start With Why, was published by Penguin Books in the fall of 2009.

ANN MEDLOCK created an antidote to public apathy—the Giraffe Heroes Project, honoring people who stick their necks out for the common good. Their stories would inspire others to get off their rear ends and fix what needed fixing in their world. It works. People inspired by these stories have risen up to take on the challenges they see.

GREG BENNICK is a passionate educator, an award-winning film producer, a far reaching world traveler, and an acclaimed expert in the human experience. It’s the synthesis of ideas and action that makes Greg Bennick unique. His approach to audiences and clients is grounded yet visionary. He connects with individuals with sincerity and a direct focus. The goal is always to have people feel as though they have each had a personal interaction.

ED VIESTURS is America’s leading high altitude mountaineer, having climbed many of the world’s most challenging summits, including ascending Mount Everest six times. He recently completed a 16-year quest to climb all 14 of the world’s highest mountains (above8,000 meters) without the use of supplemental oxygen. In doing so, he became the first American and the 5th person in the world to accomplish this.

EDMONDSANCTIS is the Co-Founder and CEO of Sahale Snacks, Inc., a Seattle, company that produces and markets innovative, all-natural, snack foods. The company began as a regional producer in 2004 and since expanded nationally. Sahale Snacks produces several award winning products and is currently the #1 natural trail mix brand in the United States.

DONNA SHIREY brings over 30 years of industry experience to her role as visionary and strategic planner at Shirey Contracting. She is responsible for all in-office aspects of the company’s day-to-day operations. Her commitment to environmentally responsible building practices and products is reflected in the way the company approaches every project.

ERIK LINDBERGH is a pilot, artist, entrepreneur and professiona lspeaker. He is a commercial rated pilot and flight instructor, owner of Lindbergh Gallery and the founder and principal in the marketing firm Gusto! LLC. Armed with a degree in Aeronautical Science and an inherited sense of adventure, Erik retraced his grandfather’s historic solo flight in May 2002 from New York to Paris in a small single engine aircraft. 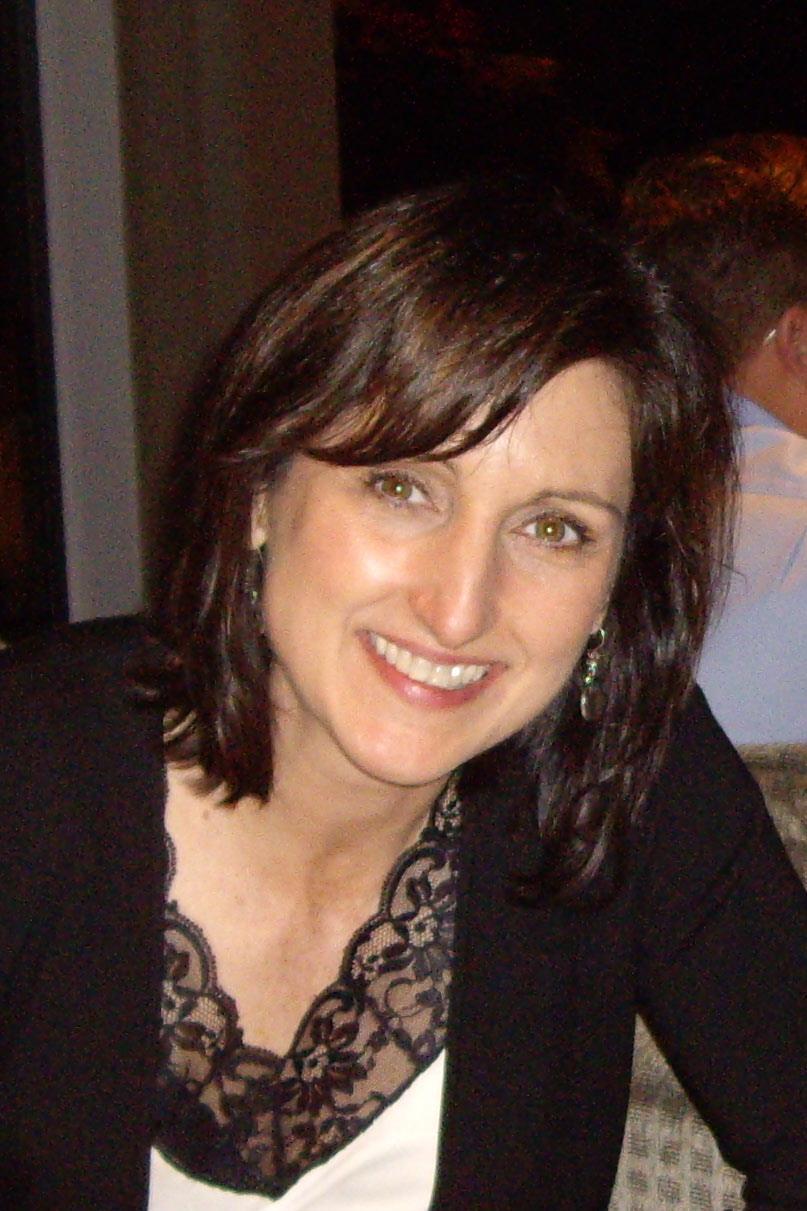