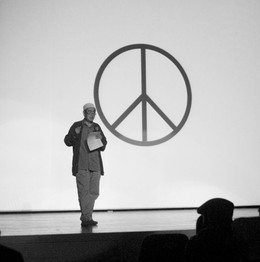 Nine speakers with their original patterns in fields that range to typography to DJ are invited to TEDXHongik to reveal the design education that we would like to experience.

TEDxHongik is a student initiated , student driven event inviting speakers and guests from all over the world. As a one day event, TEDxHongik took off with huge success with an ambitious list-up of speakers which the design major students wanted to hear. The theme 'Bottom-Up School' was driven from this reason. Hongik University is one of Asia's leading schools in the Design field as the Hongik University area , so - called Hongdae is the heart of Seoul's art and music.

A major figure in Korean graphic design, Ahn Sang-soo’s work is both multi-faceted and poetic. In his reinvention of the art of writing he has taken on an art-form that is almost universal. Ahn Sang-Soo has long been one of the most influential designers in East Asia. His typographical development work in his native Korea has made him a household name.

Maywa Denki is a electronics maker and performance art masterpiece rolled into one. Today consisting solely of Nobumichi Tosa, Maywa Denki is named after the electric company that his father used to run bygone days. Its unique style is indicated by a term he uses: for example, each piece of Maywa Denki’s work is called “a product” and a live performance or exhibition is held as “a product demonstration.”. Although Maywa Denki is known and appreciated as an artist, its promotion strategies are full of variety such as exhibition, live stages, performances, producing music, videos merchandising toys and so on.

Hojun Song is the front man of OSSI, the Open Source Satellite Initiative, which seeks to bring satellite making and launching into the DIY world. He prefers to discover niches of technonolgy and to mix them together. By detecting these niches he uses them as means of social commentary or as objects to express aesthetics.

Industrial Facility is a London-based design office with senior designer Ippei Matsumoto from 2002, it has established itself as a significant design office of mass-produced goods.Industrial Facility takes pleasure in the anonymity of everyday items and applies intellectual rigour, high design values and vision to the most mundane of products forvarious clients such as Yamaha, Epson, Herman Miller and Muji.

Daito Manabe’s goal is to constantly redefine existing media by attacking it from new angles. He creates sounds, lights och images by analysing and converting numerical data from sensors and various recording instruments.Daito’s background as a mathematician and programmer makes it possible for him to constantly be at the cutting edge of the development of electronic culture.

If a single artist represents ‘The Sound Of Seoul’, it is DJ Soulscape. A vinyl archeologist who excavates rare, indigenous beats, he delivers a groovy bi-bim-bop mix of old school Korean rock, soul, disco, and boogaloo served sizzling hot in a funky, fresh hip-hop style.

Design studio Maezm is made up of young korean design duo Cho Eun Whan and Shin Tai Ho who explore design in all its possible forms: space, lighting, vision, image. The studio tells of ‘communication’ which is based on the assumption, ‘difference’ across limited expression range.

In barely a couple of years since its inception in 2007, South Korean collective Sticky Monster Lab has built up an outstanding portfolio – and a reputation to go with it.The three core members are producer Nana Kim, video artist Lim Choi aka Fla and graphic designer/illustrator Chang Jo Boo. To make the best use of their individual talents, they work in animation, web, print and album art, taking on projects that are fun to do.

James Powderly is a technologist and artist who founded Graffiti Research Lab with Evan Roth. James studied music composition at the University of Tennessee at Chattanooga. He worked at Honeybee Robotics and was part of the team that worked on the Mars Exploration Rovers Rock Abrasion Tool. Focusing on creating tools for graffiti artists and political activists, James has continuously been designing robots and promoting open source culture. 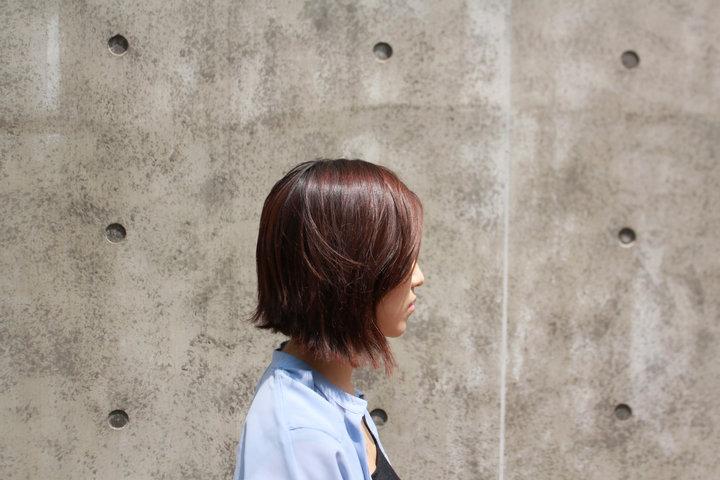