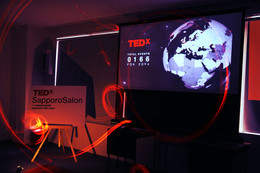 Joined "Netyear Group Corporation"; which contributed to the initiative of internet marketing in Japan, since it was established in 2000. He engaged in many projects such as planning digital marketing for large companies, branding strategy, producing website and digital contents and so on.Since 2010, he is the Board of director of Netyear Zero, Inc, subsidiary company of Netyear Group, devotes his role to unique business; joint venture with large enterprise. One of his work "Hokkaido Likers" has got great attention, which is the Facebook pages with the concept of local revitalization started from April 2012. Hokkaido Likers now has over 400,000 fans in its Japanese, English and Chinese pages together in a half year. This project is operated with a large brewery company and they aim to make the project platform of local marketing. He, as the producer of this project, has a responsible for the role covered strategy development, planning, team building, and the operation.

Kenjah is a world music singer, guitarist, percussionist and music composer. He records his own music, mix and designs his own albums as well as promotion videos. Fluent and can sing in five languages, he has travelled around the world and now lives in Japan. 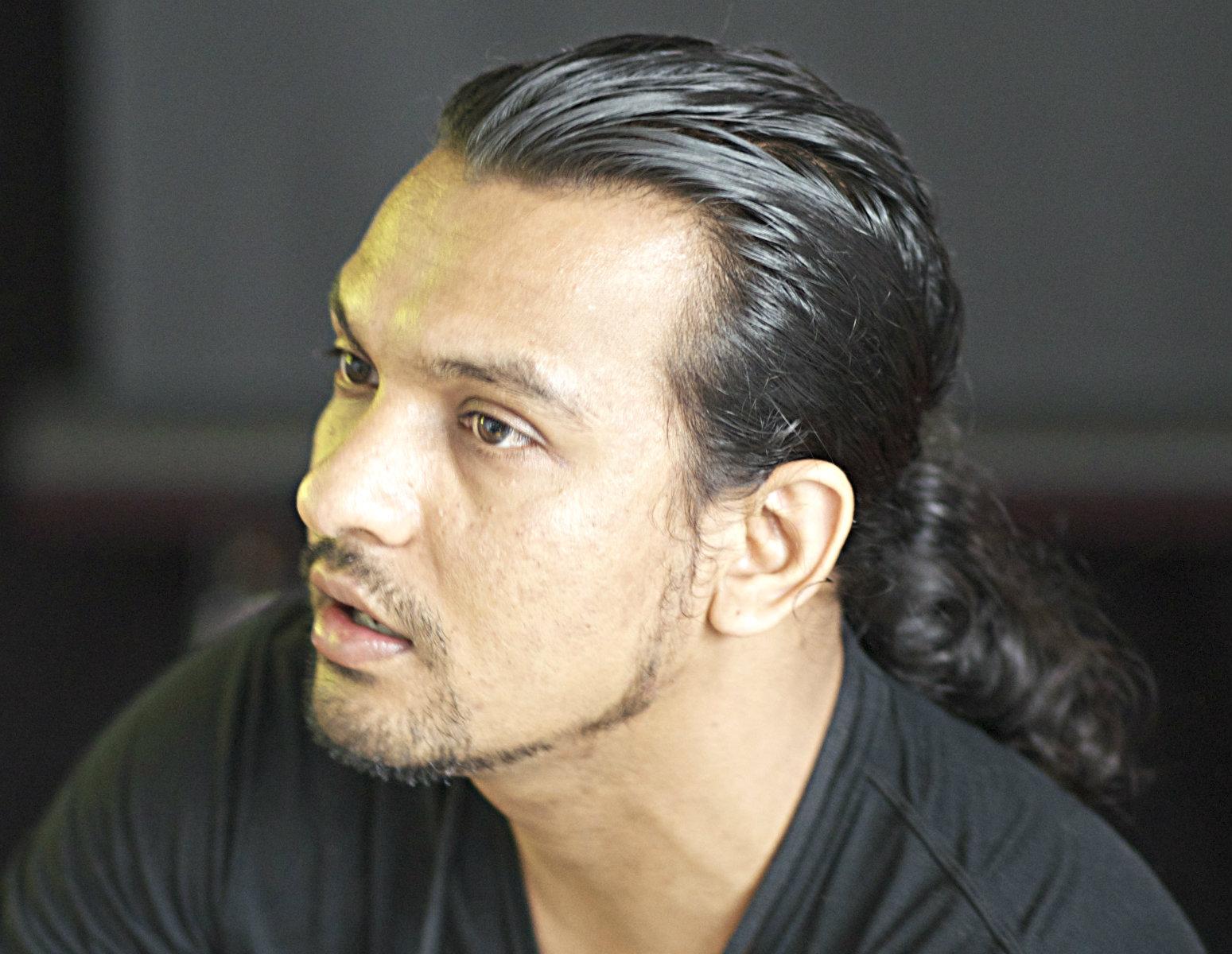