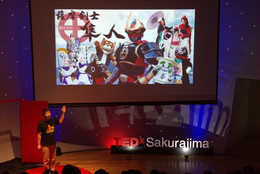 Kagoshima has a long, rich history, and we wanted to re-visit that history to find out what made Kagoshima great.

From around the 8th Century envoys to China and continental trade were being launched from Kagoshima. By the 16th Century Kagoshima had been introduced to the potent combination of Christianity and guns by Portuguese traders.

In the 19th Century the Meiji Restoration forever altered the political structure of Japan, and many of its key players were from Kagoshima. Kagoshima has a history of being a gateway to the world, and exerted a huge transformative influence on the rest of Japan.

Unfortunately in the years following the Meiji Restoration it seems that the door slowly closed.

This year marks 150 years since the Bombardment of Kagoshima (also known as the Satsu-Ei Sensō, literally the Anglo-Satsuma War), one of the events responsible for the buildup to the Meiji Restoration.

“Re-Opening the Door” remembers the innovation and change brought about during that turbulent period, and looks forward to finding the kind of innovation that changed Japan and re-establishing Kagoshima as a gateway to the world.

The man who knows more than anybody about “Sakurajima”, the symbol we Kagoshima people hold dear to our hearts the most. Turning the whole of Sakurajima into a museum was the concept behind Daisuke Fukushima’s NPO Sakurajima Museum, established in 2005.

An artist who spreads inspiration through play. Freelance planner and creator of the story based card game “Kataruta”, Fukumoto is passionate about communication. Fukumoto’s aim with Kataruta is to transform creative thinking and spoken communication into a game.

Astronomer specializes in the study of galaxies and radio astronomy. Nakanishi’s research focuses on mapping and understanding the galaxy we live in, the Milky Way.Nakanishi is keen for people to know that Kagoshima was and still is a major center for astronomical research.

Two childhood friends who decided to do fashion business their own way. Together they form the fashion, design and performance unit Quantize. From spontaneous shows on the New York subway, performances on the streets of Paris and fashion shows the Japanese Embassy in Berlin, Quantize hold guerrilla fashion events at venues around the world, blurring the line between fashion, art, design, and performance.

Kagoshima’s best known jazz vocalist. Raised in the Philippines by a family of musicians she has been performing since a young age. With a long career providing music for TV, movies, and of course stunning live performances she is highly regarded in jazz music circles. She featured on Yuji Ono’s highly regarded “Lupin the Third Jazz – The 2nd” CD and later the TV movie “Lupin the Third $1 Money Wars”.

An internationally renowned architect and founder of Atelier Tekuto. Originally from the island of Amami Oshima, Yamashita was instilled with a sense of adventure and curiosity from a young age. He forms an intimate knowledge of the materials he works with, the environments that they must fit into, and the clients he is working for in order to create truly groundbreaking architectural works.

Once a high flying consultant at McKinsey and Company giving business guidance to some of Japan’s top firms, Nakahara returned to Makurazaki and joined the family fishery business. His expertise in consulting led him to found a new brand, “Katsu-Ichi”, in 2011. By taking a new approach to local business and reinventing a traditional craft Nakahara is breathing new life into a once endangered market.

After working as a salary man, an open-air market trader, and a fortune teller, Toyama decided to go and look for monsters. He formed “Monster Expedition Dragon Searcher”, a group dedicated to finding monsters such as the Loch Ness Monster, “Issie” (a local Kagoshima monster), and “Tsuchinoko” (a strange snake-like creature). As their Commander in Chief he led the group on expeditions around Japan and the rest of the world. 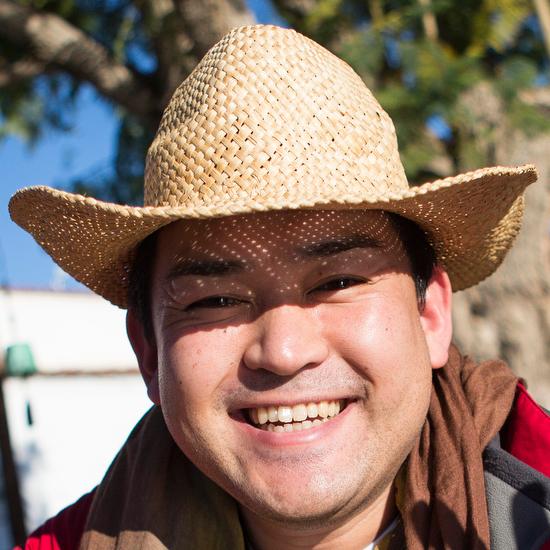 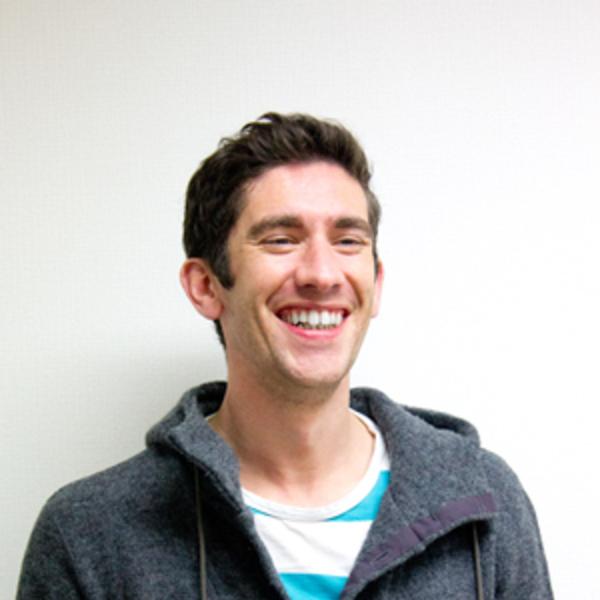