The TEDxManhattanBeach Organizer is just back from TEDxSummit in Doha, Qatar and his mind is focused on the impact of Globalization on our world. Here are some interesting quotes about globalization.

“You’ve got to have a healthy sense of patriotism; that’s absolutely important, but … this world has changed fundamentally, and the problems that we have cannot be solved by one nation and one nation alone.” Gordon Brown, Former British Prime Minister.

"English is big business and languages are dying as never before. Is there a connection? Is this another manifestation of McDonaldisation – the undesirable face of globalization? Do we want to lose the variety of languages and all the rich culture that comes with them?" Patricia Ryan.

“What I’m really worried about is war. Will the former rich countries really accept a completely changed world economy, and a shift of power away from where it has been the last 50 to 100 to 150 years, back to Asia?”, Hans Rosling.

Come and share your thoughts about the changes that will happen as a result of globalization. 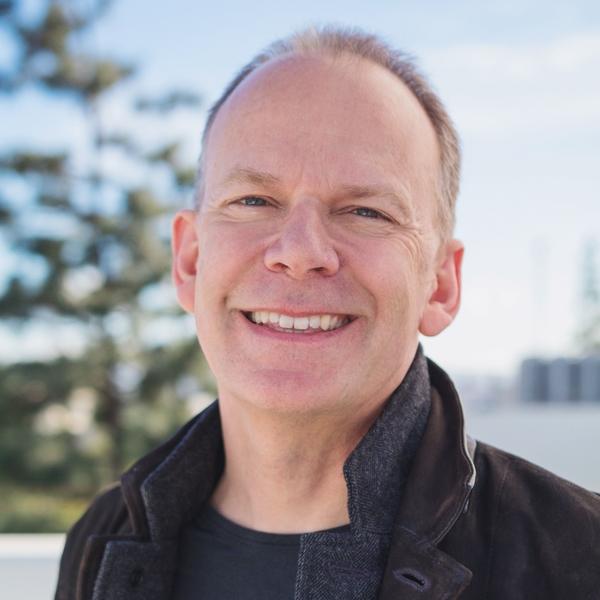