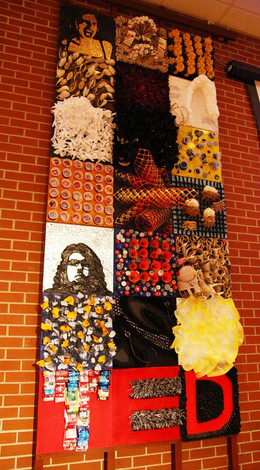 The theme of TEDxNCSU was "What Really Matters". We had speakers who talked about The Meaning of Life, Advances in Design, Virtual Reality (2nd Life), Race Relations, Immigrant Issues, Hunger, A low Cost Sanitary Napkin, and Human Voice in Stories.

Marshall is most widely known as the founder of HowStuffWorks, an award-winning website that offers clear, objective and easy-to-understand explanations of how the world around us actually works. The site, which he created as a hobby in 1998 and took through several rounds of venture funding totaling approximately $8 million, was purchased for $250 million by Discovery Communications in 2007. Brain is the author of more than a dozen books as well as a number of widely known web publications including How to Make a Million Dollars, Robotic Nation, Manna, The Day you Discard Your Body and his BrainStuff blog at HowStuffWorks. His book The Teenager's Guide to the Real World is now in its tenth printing and was selected for the New York Public Library's prestigious "Books for the Teen Age" list. He frequently works with students at all levels to help them understand science and technology topics, entrepreneurship and how the world works. Brain earned a B.S. in Electrical Engineering from Rensselaer Polytechnic University and a M.S. in Computer Science from NC State University, where he taught in the computer science department for six years, and was selected as a member of the NC State University Academy of Outstanding Teachers. Today Marshall Brain resides in Cary, NC with his wife, Leigh, and their four children.

Mike currently serves as the director for the Center for Student Leadership, Ethics, & Public Service (CSLEPS) at North Carolina State University. The center has been providing unique learning experiences that embody the value of leadership, service, responsible citizenship and ethics since 1998 and works to develop leaders with wisdom, compassion and integrity who will promote a lasting commitment to the betterment of society. CSLEPS has service-learning partnerships in 11 countries focused on health and healthcare, education, substandard housing, hunger policy, water quality and sanitation, interfaith dialogue, gender and environmental issues, rainforest conservation, and civil rights. He serves on the national faculty for the LeaderShape Institute (www.leadershape.org) and is the chair of the board for Together We Can, Inc. He has been an active volunteer with Stop Hunger Now and the American Red Cross, having served as the chair of Blood Services for the Triangle Area Chapter. He is an active member and past president of the Rotary Club of West Raleigh. Mike was the recipient of the Outstanding Extension Service Award at North Carolina State University and was inducted into the Academy of Outstanding Faculty Engaged in Extension (AOFEE). He was recognized as the Tarheel of the Week in the North Carolina newspaper, the News and Observer and received the Don Roberts Award for his commitment to diversity and inclusion. Mike graduated cum laude from John Carroll University in Industrial/Organizational Psychology and earned his Masters degree in Higher Education Administration from Kent State University. He cites his most important leadership roles as being a husband to his wife Jennifer and a father to his two children Megan and Sam.

Dick began his work in radio as a reporter in Churchill Manitoba. His work with the Canadian Broadcasting Corporation took him across the Arctic with postings in Yellowknife, Hay River, and then on to Prince Rupert, Edmonton and Calgary before settling in Canada

Santiago Piedrafita is Head of the Department of Graphic Design and Industrial Design at North Carolina State University in Raleigh. Piedrafita is also currently a member of AIGA National Board, AIGA Design Educators Community Steering Committee and Raleigh Arts Commission's Public Art and Design Board. Previously, Piedrafita chaired the Design Department at Minneapolis College of Art and Design (MCAD). Before joining MCAD, Piedrafita was senior designer in the Walker Art Center

Saul Flores is a Mexican American student with heritage descending to a rural town in Mexico, known as Atencingo. Saul was born in 1989 in Brooklyn, New York, and is now pursuing a Bachelor in Graphic Design and a Bachelor in Business Marketing at North Carolina State University. Saul has been recognized by more than 20 fellowships including Mercedes Benz, BI-LO, The Hispanic Scholarship Fund, Wal-Mart, McDonalds and The Caldwell Fellows Program. Throughout his studies at NC State, Saul has traveled to nearly 20 countries to study and understand cultures and current issues. Saul recently completed a 10-country trek from Quito, Ecuador, to Charlotte, North Carolina, to help raise awareness on the present struggles of the many Latin American communities. The journey, which Saul called

Dr. McCord is an Associate Professor with appointments in the Department of Textile Engineering, Chemistry, and Science at North Carolina State University, the Joint UNC/NCSU Department of Biomedical Engineering in Raleigh and Chapel Hill, and an Adjunct Associate Professor of Medicine at the University of North Carolina at Chapel Hill. Dr. McCord was recently named the Director of Global Health Initiatives for NC State. Dr. Mcord received her Sc.B. in Biomedical Engineering at Brown University, and an M.S. in Bioengineering and Ph.D. in Textiles and Polymer Science at Clemson University. She has 16 years experience in development and characterization of protective and medical textiles and has been active in consulting for the medical device industry. Recently, she spent one year working in research and development of hemostatic wound dressings with a small business in RTP (Entegrion, Inc.), and completed her first book (Gad and McCord, Safety Evaluation in the Development of Medical Devices and Combination Products, Informa, 2008). Dr. McCord sees her research field as

Claudia Kimbrough has been on the faculty at NC State since 1987. She teaches in the College of Management and won the Alumni Distinguished Undergraduate Professor Award in 1995. Kimbrough's teaching and course development experience is in the fields of marketing research, integrated marketing communications, social media, creativity through virtual worlds and marketing management. Kimbrough was an early adopter and developer of virtual learning environments at NC State. She is the lead designer of Second Life sites for NC State

Dr. Blair L.M. Kelley is an associate professor of history and the director of graduate history programs at NC State. She is the author of the award-winning book, Right to Ride: Streetcar Boycotts and African American Citizenship in the Era of Plessy v. Ferguson, where she exposes the fullness of African American efforts to resist the passage of segregation laws. Right to Ride won the 2010 Letitia Woods Brown Best Book Award. Kelley 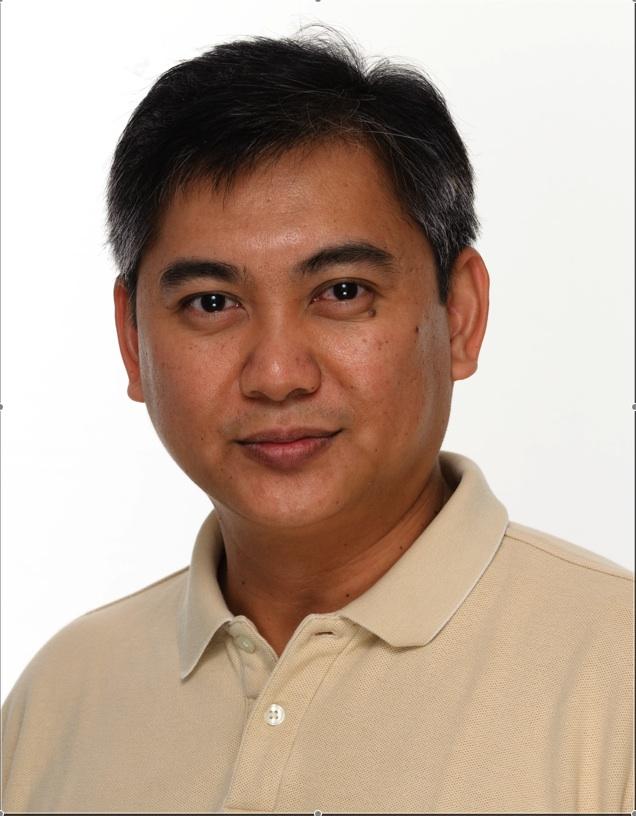