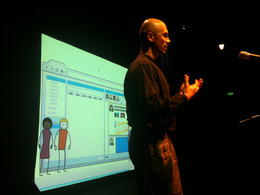 TEDxTasmania is an independently organized TEDx event on June 18th 2010 in Launceston Tasmania. It will be held at the Annexe Theatre in Launceston from 3-7pm. TEDxTasmania is organised by A/Professor Aaron Quigley from the HITLab in the University of Tasmania and by Dr. Jill Freyne from the CSIRO Tasmanian ICT Centre, Hobart, Australia.

We had 5 great live speakers, including:

Ecosystems: Why we need to be addicted to Change Dr Beth Fulton is an ecosystem modeller with the Wealth from Oceans Flagship. She leads a marine ecosystem modelling team based at CSIRO Marine and Atmospheric Research in Hobart, Tasmania, Australia. Dr Fulton is the developer of Atlantis, one of world’s most successful models in the relatively young field of whole-of-ecosystem modelling for the marine environment. Marine ecosystem modelling supports management that seeks to balance sensible development and resource use with the conservation of biodiversity and functioning marine ecosystems. Atlantis is used to provide strategic advice to the Australian Fisheries Management Authority concerning the Southern and Eastern Scalefish and Shark Fishery, and has been applied to 15 marine ecosystems in Australian and United States waters. As well as developing Atlantis, Dr Fulton is a co-developer of the InVitro modelling framework, which allows simultaneous consideration of multiple uses of the marine environment including, oil and gas, transport, tourism, commercial and recreational fishing.

Bo Majewski received his Ph.D. from the University of Queensland, for the work on constant time access to arbitrary large collection of information. After working at the University of Newcastle, he decided to try his luck in the USA. There he worked in a variety of companies dealing with subjects ranging from graph drawing to pushing bits through routers. In 2006 he returned to Australia, and joined the freshly open Google Sydney office. While at Google he worked on maps, abuse monitoring tools and finally ended up on the team working on Google Wave. Through his involvement with these projects, he witnessed unusual and creative uses of various Google products. In this talk, he presents a few examples of how three Google technologies, Maps, Earth, and Wave, have changed how we view and interact with our environment and each other.

Associate Professor Landfeldt started his studies at the Royal Institute of Technology in Sweden. After receiving a BSc equiv, he continued studying at The University of New South Wales where he received his PhD in year 2000. In parallel with his studies in Sweden he was running a mobile computing consultancy company and after his studies he joined Ericsson Research in Stockholm as a Senior Researcher where he worked on mobility management and QoS issues. In November 2001, Dr. Landfeldt took up a position as a CISCO Senior lecturer in Internet Technologies at the University of Sydney with the Schoolsof Electrical and Information Engineering and the School of Information Technologies. Dr. Landfeldt has been awarded 8 patents in the US and globally. He has published more than 50 publications in international books, journals and conferences and been awarded many competitive grants such as ARC discovery and linkage grants. Dr. Landfeldt is also a research associate of National ICT Australia (NICTA). Currently, he is serving on the editorial boards of international journals and as a program committee member of many international conferences and is supervising 8 PhD students. Dr. Landfeldt’s research interests include wireless systems,systems modeling,mobility management, QoS and service provisioning.

Budgets of Care - Gary Cleveland (b 1930), design entrepreneur and one of the major promoters of design in Tasmania, was born in St Louis, Missouri USA. After working as a textile designer in Queensland and Britain, he was appointed as managing director and acting chairman of Kelsall and Kemp in Launceston. Following the 1970s tariff reductions which led to the decline of Australia’s textile industry, Cleveland founded the Design Centre of Tasmania in Launceston to promote and market the work of the state’s designers. The Centre remains one of the few such private institutions in the world. Active on many fronts, he was the prime mover in the establishment of ADDIT, an association involving all design fields, founded the Tasmanian Wood Design Collection, which he has arranged to be exhibited around the world, and brought international design figures and conferences to Tasmania. In 2002 he sold the Design Centre to a trust with the Wood Design Collection as the sole beneficiary. He has received many awards for his services to design, and lives in active retirement in Launceston

Trouton was born in Northwest Belfast. She is a site-specific sculptor and a contemporary art historian who is Head of Art and Design Theory at the School of Visual & Performing Arts, UTAS Launceston. Prior to coming to Australia for her doctorate, Trouton was a Public Artist with award-winning Architecture & Landscape Architecture firms in North America, and Artist-in-Residence at the University of B.C. sylviculture forest, Penn State University Berks campus, and the liberal art schools Albright and Whitman College, USA. She continues to exhibit, and work as a Visiting Artist and speaker internationally. 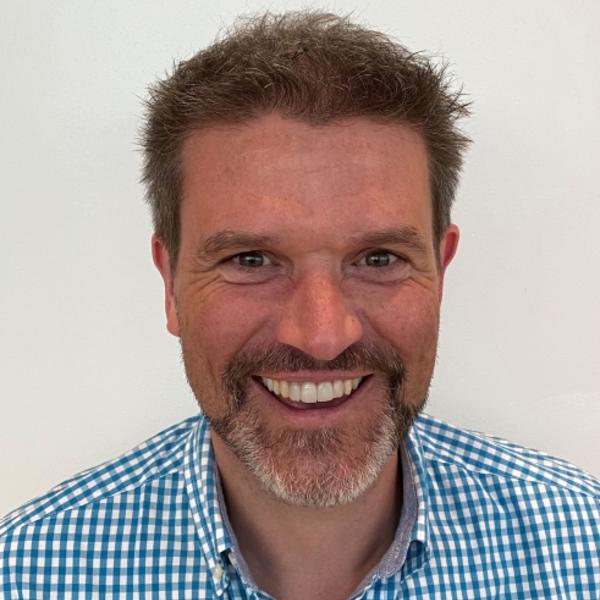