Tapestry of Life:
How our decisions affect our world.
Preparing our generations to honor our traditions but allowing them to be malleable enough to house the emotion and history for a sustainable world.

Alexandra is a dedicated a green advocate. She has been honored for her hard work and will speak to us about Population Control. 1997: Honoured by the United Nations for work on human overpopulation 1999: Green Cross Award by Mikael Gorbachev’s Global Green for Leadership on the Environment 2005: Activist of the Year from the ACLU of Southern California

Co-founded Muse Schools. This is a progressive school focusing on individual, environmental, global and academic elements. We inspire students to live consciously with themselves, one another and the planet.

Peter Jay Brown is a director and cinematographer, who specializes in real life stories, cultural adventures, and big sexy animals that can eat you! His 30 years of experience producing shows such as Real People, Entertainment Tonight, and numerous cable programs have given him a unique insight into the storytelling arts. Best known for his stint on Discovery Channel’s hit show, Whale Wars, Brown has been active in the Sea Shepard Conservation Society for over 25 years, and is completing a feature length documentary based on his experiences, entitled Confessions of an Eco-Terrorist. Over the past five years, Brown has produced and directed twenty films with the Kenya Wildlife Services for International television to champion wildlife conservation in Africa. In December 2001 Brown helped Mary MacMakin (winner of the EIS award in Chicago for her 40 years humanitarian work in Afghanistan) re-establish her charity PARSA in Kabul Afghanistan.

Emmy-award winner Joseph Rosendo has been a travel journalist and broadcaster for 32 years. After creating and hosting Travelscope®, a travel radio show, for more than 23 years, Joseph has been the director, writer and host of Joseph Rosendo’s Travelscope®, the award-winning travel television series. Now in its 7th season, the series reaches 286 million viewers on more than 500 PBS stations nationwide and international markets. In addition, Rosendo is the publisher of the Travelscope eMagazine, a quarterly travel, food and entertainment perspective, and contributes to the Travelscope.net website where his pod casts, as well as, radio and television shows are available for download. “Travel is more than a vocation to me,” says Joseph, “it’s a love and a passion that I’ve been indulging in all of my life and am privileged to share with my viewers, listeners and readers.” Joseph’s is the recipient of five Emmy nominations, 14 Telly Awards, Canada’s Globe and Mail Travel Media Award and nine Lowell Thomas Journalism Awards. 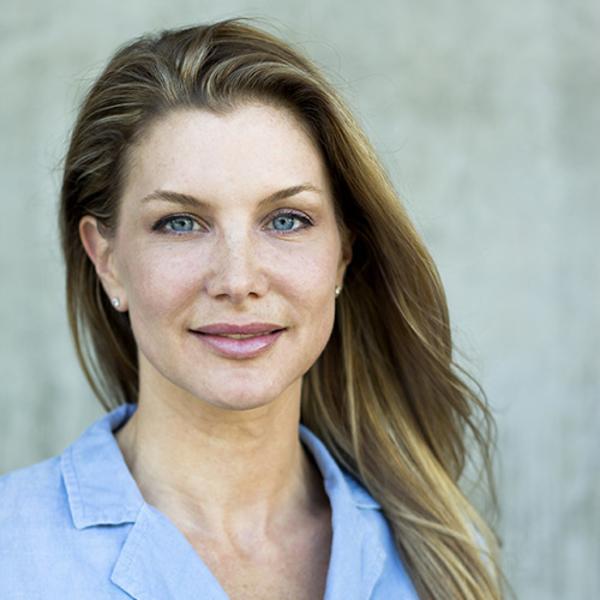