Our theme refers to the idea that we look from the inside-out into the world.
Let's look inward to go forward.

Colin Angus is a Canadian daredevil who has all sorts of records behind his name. Ranging from the first self-propelled circumnavigation of the world to being the first to cross the Atlantic ocean in a rowboat (together with his fiancé!).

"Maak de stad (Make the city) wants to address the major challenges facing Antwerp and work with its citizens to solve them. It is looking for inspirational solutions and ideas for the Antwerp of tomorrow. The emphasis is on citizen power, open-source and open-design, cooperative frameworks and platforms, creativity and a can-do mentality. In these times of recession, we need smart solutions."

"I'm going to introduce the Tor Project and the Tor Network - an anonymity network used to protect people online. It is used by many people around the world to circumvent censorship and to stay safe online."

"How and why, as a designer, I grow materials using minimal resources and living organisms like bacteria. We should look to biology for solutions to the smart, sustainable consumer products of tomorrow."

Ballade is a violin sonata from E. Ysaÿe, written in the beginning of the 20th century. The performance has music as a starting point, whilst the contemporary dance with the single wheel slightly comes in which results into a symbiosis of classical violin music with dance.

"Staging opera today: how to keep an old art form alive? Opera as a way of looking within ourselves and comprehending the world."

Published in 1983 when he was just nineteen, Bart Moeyaert’s debut novel Duet met valse noten (Off-key Duet) is finally achieving classic status. Since then, readers of all ages have discovered his prose and poetry. His books have been translated into 20 languages and have won many awards, including the Gouden Uil, the Boekenleeuw, the Deutscher Jugendliteraturpreis, and the Norske Oversetterpremien.

"There is a need for a new economic paradigm and the Himalayan Kingdom of Bhutan comes up with Gross National Happiness. A holistic approach for sustainable development that considers social, economical, ecological and cultural capital in an equivalent way. I will demonstrate how we can discover and use underlying and interconnected information based on happiness indicators."

Mario Fleurinck (41), CEO Melotte & Founder of InnoCrowd, is a passionate serial entrepreneur with focus on the development of sustainable “material growth” manufacturing technologies aiming to create business models that go far beyond the economic globalization. He strongly believes in a sustainable and human-centric society based on a holistic interconnected approach. Optimal energy use, unlimited creativity in design, efficient material resources management and minimum land-use are key elements in achieving his goal. He rolls out his business model internationally and creates a Web 3.0 digital manufacturing cluster where transport of physical products will be excluded in order to create precious local employment.

"My journey of 3 decades treating burn injury, bringing basic science to the bedside focussing on helping people who’s lives have changes in an instant making sure the quality of the outcome is worth the pain of survival."

"The story of the Pirate Party and its liquid democracy." Rick Falkvinge founded The Pirate Party in 2006, originally focusing on the issues of file sharing, copyright, and patents. Not an easy mission: it took years of struggle and living off of donations from supporters, until he was hired by the European Parliament and achieved 7.13% in the 2009 European Elections. According to Falkvinge: “a re-ignition for the civil liberties fight in Europe and the world.”

"Did you know TED Talks have subtitles in more than 80 languages? Did you know they are made by real people, passionate people, who do this on a voluntary basis? I will introduce you to my global tribe of TED Translators."

"Access to our biological code, our genome, will soon become a commodity. But what can we do with it – what would we like to do with it – how could we deal with it – and would it make us … better?

"Today healthcare is managing illness and this is becoming prohibitively expensive. We should be managing health instead. I will show where and how sensor technology can help turn this vision into a reality."

"We believe that one of the biggest achievements any human being should reach for is understanding the value of sharing itself. Sharing of water, food, knowledge and experiences. Koala will have the privilege to share with the audience the incredibly enjoyable sufferance of giving birth to a song generated by a variety of social, ethnical and musical backgrounds."

"Three songs, presented as one musical piece. In where sound design as used in soundtracks meets handicraft songwriting. King of Joy is the name of the composition and deals with the moments of happiness one does not want to loose."

I'm a professional TV-director and singer in a popband, but since long astronomy is more than a regular hobby for me. Not only did I direct and present a 7-episode tv-documentary about the subject on national television and wrote a book about it too ('Stijn & Het Heelal').

Behind the curtains of quota and sales, we should value the key account managers for whom they really are. In our R&DCB-program, we look through all the boundaries of current time management and customer services, we focus on the man and its needs behind his profession.

Perte Totale Operations is going to perform a text in Dutch by Antoine Boute, accompanied by improvisational noise music and a large scale video projection.

"I want people to think about the future of Entrepreneurship: a cooperative effort using modern tools to organize and help young entrepreneurs realise their ideas in a world with strange restrictions. "

Can humans design nature? Synthetic Biologists all over the world started to exploit the features of themicrobial world by engineering organisms with novel functionalities, which revolutionized life sciences.The yearly iGEM (international Genetic Engineered Machines) competition held by MIT Bostonsupports this relatively new science by encouraging students to design their own synthetic organism.Since 2008, KU Leuven students are participating and want to offer you an inside view on SyntheticBiology and the iGEM competition.

Consumer psychologist, a passionate speaker and visionary from IBM, the company that created Watson -the first non-human winner of Jeopardy! - Marc will take the TEDx audience on roller coaster ride, through witty yet down to earth example on the digitization of society and what we can expect of it the coming three years. 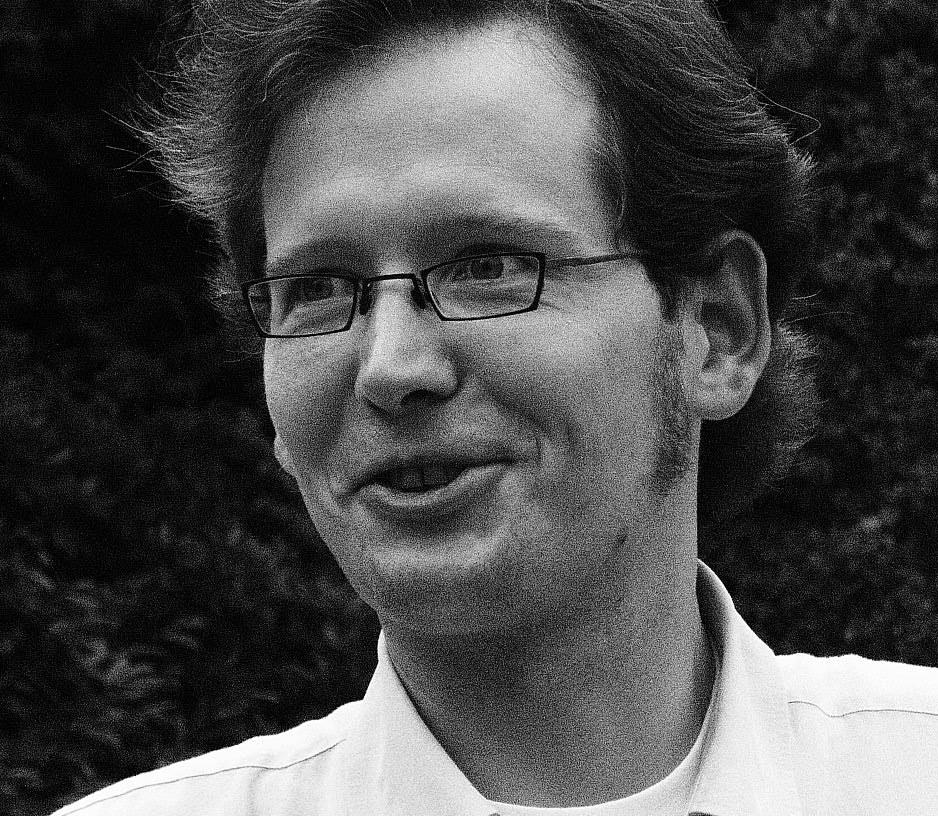 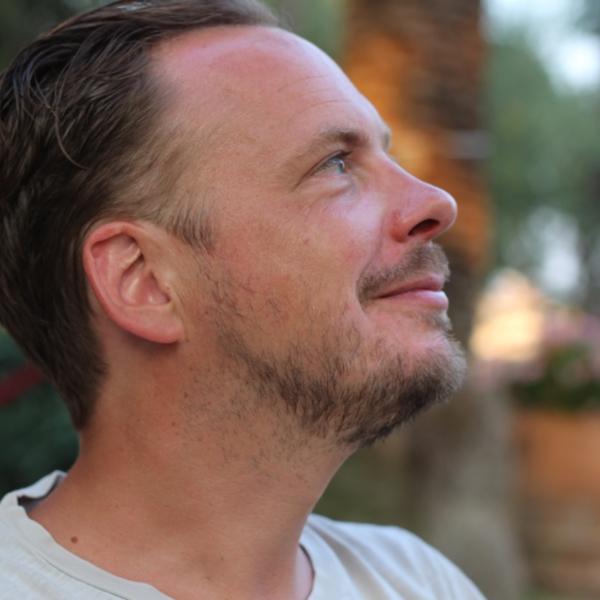