Tedx Bradford on Avon is an indepedently organised event that brings together an inspiring range of speakers to act as catalysts for participants to explore creativity in its widest sense. Bradford on Avon and surrounding areas are rich in creative people and part of the aim of the event is to bring this community of people together , to address the themes of 'Crafting the Unexpected'.

Speakers and participants come from a wide range of disciplines - including engineering, sculpture, contemporary art, advertising, film direction, haiku poetry, screenplay writing, music and education. Full details on the website www.tedxbradfordonavon.com. The format of TEDx talks allows speakers and attendees to digest and discuss the talks and exchange ideas and information in breakout times.

Creative Director at ‘Madwomen’, a marketing communications agency, Gail’s worked in the creative departments of all types of agency from traditional ATL shops such as Saatchi & Saatchi, Bates Dorland and Ogilvy to the newer breed of agency like Ogilvy Action, Dialogue and Saatchi X.

She’s always been astonished by the lack of female talent at the top in agency creative departments and believes Madwomen is in a unique position to understand how to communicate with female consumers. After all, a male creative has to try and imagine what it’s like to be a woman, but a female creative actually knows. Why should clients compromise?

David teaches adults to paint and draw. His regular art classes in Frome and Bath, are attended by more than eighty students. He has lectured and demonstrated to art societies and groups throughout the UK, is a guest teacher at Dillington House in Somerset and has been leading painting courses in France, Italy and Switzerland since 1999. He has painted on Channel 4, TSW and HTV and is the author and presenter of two DVD tutorials for watercolourists.

In 2011, he co-founded Frome Community Education, a Community Interest Company which delivers more than thirty different leisure courses/workshops, attracting nearly 700 enrolments its first year. David has written documentary for Channel 4, biographical drama and comedy for BBC radio and is also writer and presenter of Seeing Things, a monthly radio programme about the visual arts on FromeFM.

Alan Summers has studied and written haiku and Japanese form poetry for twenty years. His work has won awards, been published internationally as well as translated into 15 languages.

He’s a former General Secretary of the British Haiku Society, and since founding With Words in 2006, has run ambitious community projects with words and writing, and has taught in universities, schools, in the NHS, and for The Poetry School.

Alan has an MA in Creative Writing from Bath Spa University.

Veronica (or Ronnie to all who know her) has been in corporate, product and personal branding and communication for far too long. She combines a no nonsense business approach with an appreciation for the quirky and unusual – just enough to make you stand out without making a total exhibition of yourself.

From advising major brands, launching mega products to working with ego-centric serial entrepreneurs, Ronnie has devised communication programmes that reveal all, or just as much as people need to know.

Stephen Volk is a BAFTA award-winning screenwriter in the film and TV industry.

He was the creator/writer of the ITV drama series Afterlife, the notorious (some say legendary) BBCTV “Halloween hoax” Ghostwatch and the recent British feature film The Awakening.

His other credits include Ken Russell’s Gothic, The Guardian directed by William (The Exorcist) Friedkin, and Channel Four’s Shockers. His first collection of crime, science fiction and horror short stories, Dark Corners, was published in 2006.

Jason Rebello: 'probably the finest young jazz musician this country has produced'. He has worked with artists including Peter Gabriel, Phil Collins, Pee Wee Ellis, Joss Stone, Madeleine Peyroux, Manu Katche and Charlene Soraia. He toured the world as part of Sting's band and then as part of Jeff Beck's band.

In 2007, he started the 'Jazz Rainbow Project', promoting learning through musical workshops in schools. He also helped create the JazzFactory at the Wiltshire Music Centre.

His work has been exhibited in Britain, Europe, United States, the Far East and has been acquired by the Contemporary Art Society and the Berardo Collection Lisbon. He has received a Pollock Krasner Award and the Diane Middlebrook Fellowship USA.

His largescale public installations are at Woolwich Arsenal ,London, at Cass Foundation, Goodwood and in Masan, Korea.

Pip is a writer/performer/producer of touring theatre specialising in one man drama. Over the past 16 years he has established an international reputation as a leading performer of solo plays.

Many of these evoke a strong audience reaction: Adolf, Bacon etc. Pip‘s accessible text-based drama engages directly with the audience. He aims not only to entertain but also to stimulate the ‘grey cells’.

He has toured his work in over 20 countries world wide and is soon to play the lead in a new play to be performed at the Kypria International Festival in Cyprus. He is also the vice chair of the Edinburgh Festival Fringe Society. He is married to Nicky and they have two sons.

Tim Stickney is a Design Manager at Dyson in its Research, Design and Development facilities in Malmesbury.
Tim joined Dyson in 2003 as a graduate fresh out of university. He studied Industrial Design and Technology at Loughborough University before
winning the James Dyson Award for the design of an extractor fan. During his ten years with Dyson he has worked on vacuum cleaners,
washing machines and fans as well as other projects still under wraps. Today, he leads a team in Dyson’s New Product Innovation department. 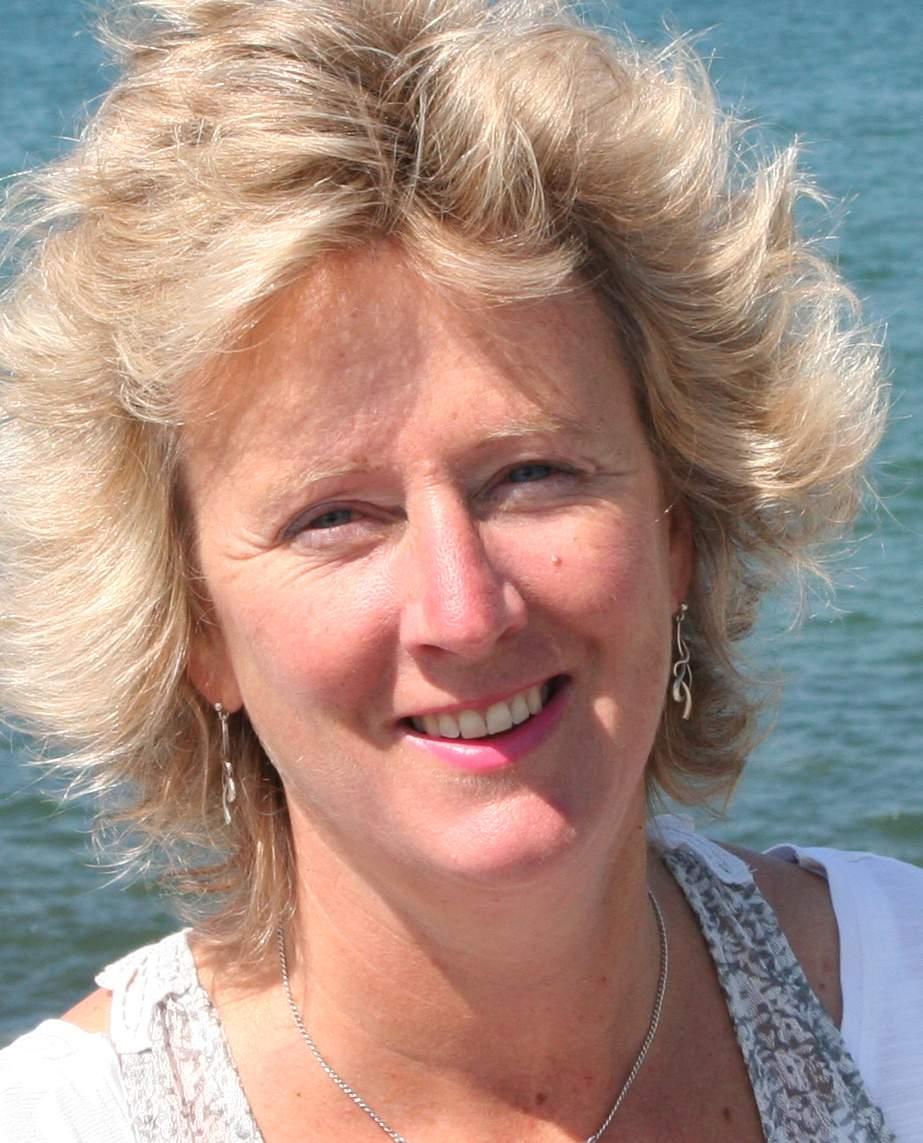