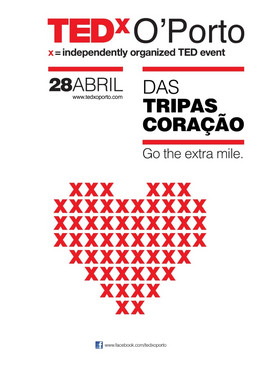 The theme of this year's TEDxOporto is "Das tripas coração", which very losely translates to "Go the Extra Mile". This is a way to help shake people's attitudes up and perceptions towards the huge recession we are currently going through. We will have testimonies from people who have winning ideas, who will share them with us as thinkers, entrepreneurs and people who made the difference against all odds.

Over the last decade has been transforming ideas into projects. In 2010 launched the Spark Agency, an agency where creativity is IdeaStarter

Travelled extensively (became the 14th person in the world most traveled), having now moved more than 90% of the countries of the world, and plans to visit the remaining 10% in coming years.

Five years ago Dave found he had kidney cancer. Despite a deeply pessimistic prognosis Dave beat cancer and is now an active spokesman for a movement that aims to put patients at the center of healthcare. Dave is also deeply involved with TEDMED - challenge #19!

21 year portuguese woman with neurofibromatosis and multiple other diseases but who refuses to let it bring her down.

Pedro has been working toward a more smart, responsible and sustainable health care system, based on the promotion of well being and personal balance.

Spent two years in one of the most infamous favelas in Rio de Janeiro, Brazil: "Complexo do Alemão" and directed a documentary called "Complex - Parallel Universe" about his experience. In 2011 this was the Portugal's most watched documentary.

Peter is an international entrepreneur and came to tell us about his week-long run in the Marathon Des Sables - in the desert.

Street artist who is taking Lisbon by storm with his unique and thought provoking installations in public places. 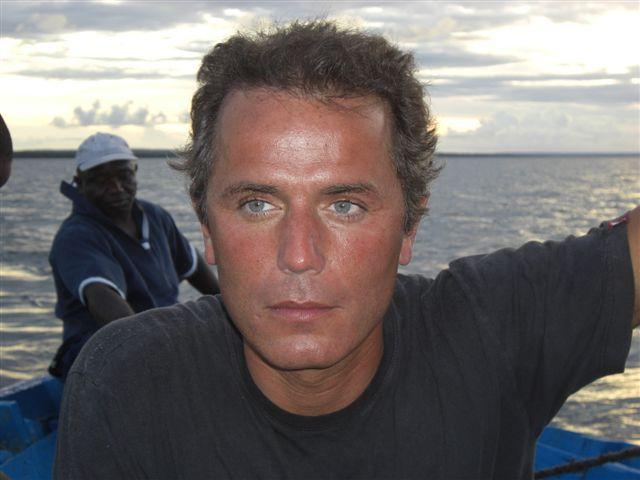