TEDxAjman is oriented at presenting inspiring speeches and introducing new ideas that have the power to change the world or that could make a difference in our lives.

We feature unique talks by live speakers and great performances combined with TEDTalks videos to spark deep conversations and connections between the attendees of TEDxAjman. TEDxAjman Pushing Boundaries will take place on April 23rd at Ajman TV Studios from 10:00 am to 5:00 pm.

Andrew lives in Costa Rica where he runs the GameChangers Institute and is defrosting from 26 years of growing up in Canada. His journey started at age 21 when he witnessed hoards of his talented university friends striving for success in high status careers, only to find themselves numbed by meaningless work routines at heartless corporations. Since then, Andrew has spent nearly a decade challenging individuals and organizations to re-evaluate their definition of success. He became an in-demand speaker on the college circuit, published a bestselling book, The Power of Focus for College Students, and taught courses through the Trump Organization and the United Nations University for Peace.  Andrew is now passionately focused on creating the GameChangers 500 list—a bold upgrade to the “Fortune 500” standard of success. Rather than profiling companies based on revenue alone, the GameChangers 500 profiles organizations that are reinventing the world and redefining the rules of business around fun, fulfillment and fairness to all life. If the Fortune 500 was the benchmark for success in the 20th Century, Andrew’s vision is for the GameChangers 500 to become that benchmark for the 21st Century. And as a result, leave the next generation aspiring to join a new breed of heart-centered organizations that are not just good at making money but are also good at making the world a better place.

Saud Al Shamsi is the head trainer and Founder of Dunes CrossFit, one of the first crossfit dedicated gym in the UAE.  Saud was first introduced to Crossfit in 2010 while he was doing Bachelors of Finance from University of San Diego,CA. Since he started crossfit he never looked back to any other form of training. He started training and coaching his friends who encouraged him to start Dunes Crossfit.

Geoff Lawton is an internationally - renowned permaculture educator, consultant and practitioner. He emigrated from England to Australia and later studied permaculture with Bill Mollison in Tasmania. He established the Permaculture Research Institute at Tagari Farm in New South Wales, Australia, a 147 acre farmstead previously developed by Mollison. PRI was eventually moved to Zaytuna Farm, in The Channon, where it continues today. Since 1985, Geoff has designed and implemented permaculture projects in 30 countries for private individuals and groups, communities, governments, aid organizations, & multinational corporations. He has taught the Permaculture Design Certificate course and designed permaculture projects in 30 countries. The Permaculture Research Institute supports the establishments of Permaculture Master Plan sites worldwide as demonstration sites and education centers that network their research information through.

At 23, is one of the youngest Emirati Artist's and Entrepreneur who is making a name for her hometown Dubai & Globally. Graduated from Zayed University in January 2010 with a degree in Interior Design, Al Saleh has already exhibited her first solo show in autumn of 2010 in Maraya Art Center, Sharjah, UAE and is busy with her full calendar of shows in 2011 with the first being exhibited at Gallery of Light, Dubai. Her work was recently included in the Barjeel Art Foundation, Sharjah; she has been recognized as the first Emirati artist to paint under sea water, and an upcoming Emirati artist to watch for. Her art has mixed the figurative and surreal with her concerns for the modern and the traditional Emirati culture. This is her own concerns for the modern and the traditional Emirati culture. This is her own unique signature, which continues to fascinate her viewers. Al Saleh's work has been exhibited in UAE at various exhibitions' including Art Dubai, Emirati Expression at Emirates palace, Abu Dhabi, Art Cars in Manarat Al Saadiyat, and at Al Bastakiya Art Fair 2010, Dubai. Sikka Art Fait, Dubai, JAMM, Kuwait,Spain, and other international events.

At only 17, Ahmad Al Hashemi seeks to be a reason behind a brighter future. He managed to start an initiative called 'ebda3GCC' and an emirati dictionary of inspirations 'AlDreeshah'. His passion for change began by starting two small businesses at the age of 16, '7abtain' and 'DXBAY'.

Sarah Alagroobi was born in Brussels, Belgium, where she live the majority of her life. She is a first time filmmaker and is currently studying Visual Communications at American University of Sharjah.

Khalid is a social columnist and blogger for local and international publications such as TheNational, Sail Magazine, and MuslimMatters.Org covering areas of education, youth development and social impact. Through his writings Khalid aims to promote healthy discussions, spark positive change surrounding social issues that affect our everyday lives, and more importantly how we can improve and develop as a society to a better tomorrow.

Known as The Godfather of Video DVJing, no more than real music producers can test DVJ Mo Tiger's status as one of the most important players of the '90s and one of the most highlighted talents in the Middle East today, No style is more distinctive, aggressive and raw, Tiger's performance behind the decks is an instantly recognizable soundclash of battling loops and heavy scratching (all of them perfectly timed) that evoked the sound of today's music better than anyone.

Sarah Al Jarman is one of the few leading Emirati females in the Media Industry in the UAE. Al Jarman graduated from the American University of Sharjah with a BA in Mass Communications and Advertising. She then joined Dubai Media Incorporated soon after. DMI is a state run media organization.

Vishen Lakhiani is the co-founder of Mindvalley — a ground-breaking company comprised of innovators, artists, technologist and dreamers from over 30 countries around the world.

Ms. Nickelson began her career in the ﬁlm industry as an assistant to ﬁlm producer Jerry Weintraub at Warner Brothers Studio. Being forward-thinking, Ms. Nickelson developed several large investment projects that included raising funds for Manex Entertainment, a two-time Academy Award-winning visual effects company. Manex took home the Oscars for the visually-progressive ﬁlms, The Matrix and What Dreams May Come. Before that, she was involved in the stock brokerage business at Columbia Finance in Beverly Hills and Dae Woo Securities in Los Angeles — specializing in entertainment companies.

Dr. Sgouridis is Associate Professor at Masdar Institute of Science and Technology. His current research interests focus on sociotechnical systems modeling including sustainable transportation systems and sustainable energy systems management. Dr. Sgouridis is co-PI on projects related to aviation under carbon-constraints and is co-leading the development of the Sustainable Bioenergy Research Consortium. 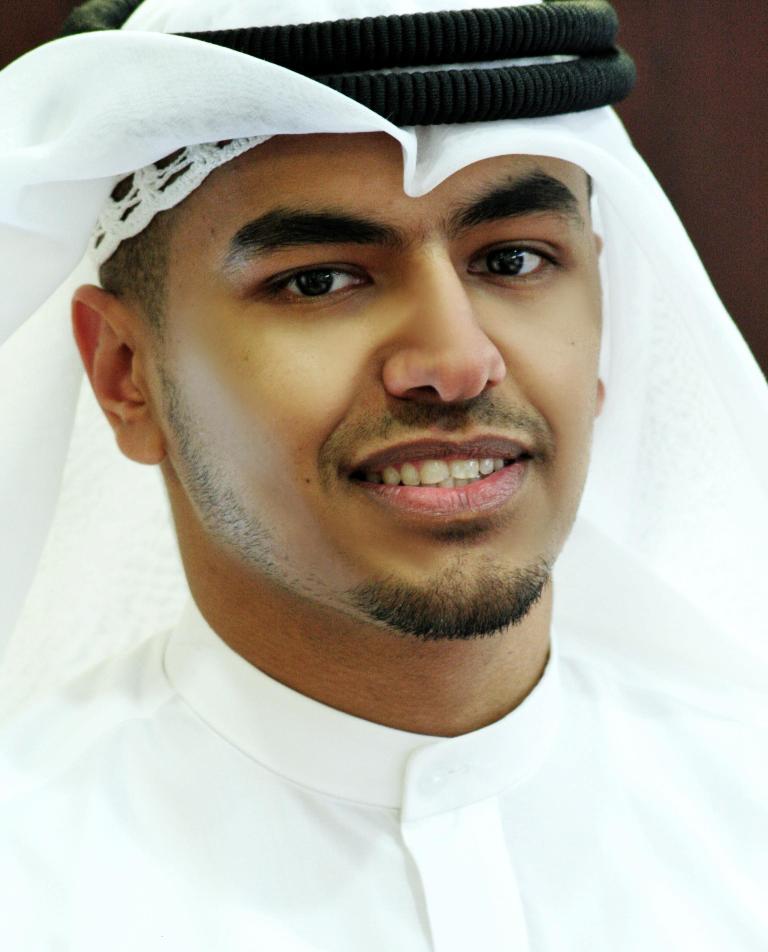