Speaker line up for TEDxFargo:

Strand completed an artist's residency at the Artigas-Miro Foundation in Barcelona, Spain. He also worked as chair of the art department at Concordia University-Nebraska. He now works as the department head of the ceramics department at NDSU. His talk will be entitled "The Space Between Art and Humanity".

Peterson is CEO and founder of Peterson Farms Seed. Peterson Farms Seed began with a project to mechanically separate diseased wheat kernels from healthy seed, but now is focused on bringing higher yielding corn and soybean traits and genetics to growers in the upper Midwest. Carl is passionate about the challenge of feeding the world’s growing population.

Burgum got his big start when he invested in Great Plains computer company and eventually became the chairman and CEO. Great Plains was sold to Microsoft in 2001 for $1.1 billion. He now heads the Kilbourne Group, a company committed to inspiring and supporting the redevelopment of downtown Fargo.

Mathison is the founder of Catalyst Medical Center. She specializes in Otolaryngology (ear, nose and throat), head/neck surgery and facial plastic surgery. She received her undergraduate degree from Stanford University. She will be speaking on the role of beauty in women. 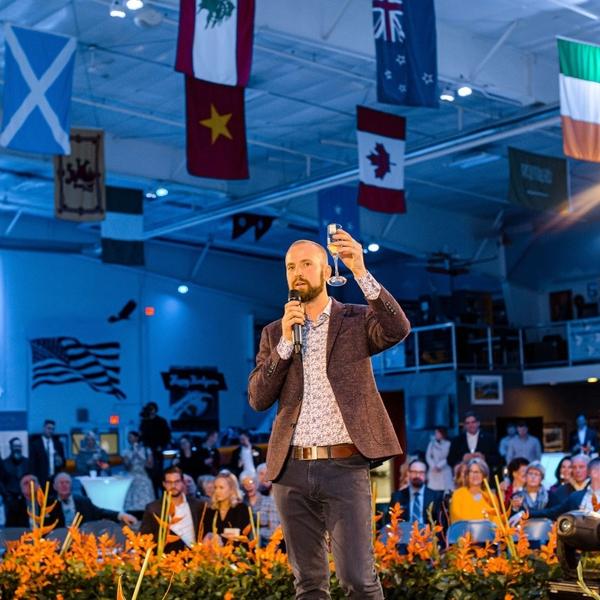