In the spirit of "ideas worth spreading," TED has created TEDx. TEDx is a program of local, self-organized events that bring people together to share a TED-like experience. Our event is called TEDxConstitutionDrive, where x = independently organized TED event. At TEDxConstitutionDrive, TEDTalks video and live speakers will combine to spark deep discussion and connection in a small group. The TED Conference provides general guidance for the TEDx program, but individual TEDx events, including ours, are self-organized.

The theme of last year's event was Trust, this year will be Identity! We're excited about the possibilities of this theme to go beyond just the digital space and into the heart of what makes human beings tick. Again, we're gathering amazing speakers to talk on this topic from diverse angles - - last year we had eminent neuroscientist Paul Zak, the founder of Cantaloupe Systems, venture capitalist Paige Craig, and the co-founder of Match.com, among others.

Some of the speakers this year:

Freddy Clarke, magical and humorous composer and guitarist (with 9 friends from all over the world)
Duleesha Kulasooriya, head of research at the big-thinking Center for the Edge
Douglas Kenrick, renowned psychologist speaking on why we all suffer from multiple personality disorder
Beau Lewis, producer of American Hipster
Kaliya Hamlin, known as “Identity Woman” and co-founder of the Internet Identity Workshop
Luke Griswold-Tergis, producer of documentary Smokin' Fish and maker of smoked fish
Buff Giurlani, entrepreneur and founder of the unique classic car warehouse and winery Auto-Vino
Brian Christian, poet and author of best-selling The Most Human Human: What Talking with Computers Teaches Us About What It Means to Be Alive
Eric Drooker, painter, graphic novelist, frequent cover artist for The New Yorker, and animation designer for Howl, a film based on the epic Allen Ginsberg poem
Martin Steinert, researcher at the Stanford Center for Design Research
John Murray, director of Cybernetic & Human Systems at SRI International
Rolf Rando, founder and CEO of ImageChef
Danil Kozyatnikov, founder of Quest.li and enabler of real-life quests
Laura Peticolas & Chuck Striplen, researchers in indigenous knowledge and Western science

And more to come - some which we can't share just yet but are very excited about.

We try to make this an intimate and low-key event where people who are deeply interested in the topic can engage with each other on a personal level. Please come with an open mind and a sincere desire to connect with the ideas and the other attendees.

Our venue is the phenomenal classic car warehouse and winery (yes, both!) Auto-Vino. If you love one-of-a-kind fabulous cars and wine-tasting, in addition to great ideas and people, this is the TEDx for you. After we finish the speaker sessions at 4pm, we will transition to the winery counter for an optional wine-tasting flight (included in your ticket).

About TED
TED is a nonprofit organization devoted to Ideas Worth Spreading. Started as a four-day conference in California 25 years ago, TED has grown to support those world-changing ideas with multiple initiatives. The annual TED Conference invites the world's leading thinkers and doers to speak for 18 minutes. Their talks are then made available, free, at TED.com. TED speakers have included Bill Gates, Al Gore, Jane Goodall, Elizabeth Gilbert, Sir Richard Branson, Nandan Nilekani,Philippe Starck, Ngozi Okonjo-Iweala, Isabel Allende and UK Prime Minister Gordon Brown. The annual TED Conference takes place in Long Beach, California, with simulcast in Palm Springs; TEDGlobal is held each year in Oxford, UK. TED's media initiatives include TED.com, where new TEDTalks are posted daily, and the Open Translation Project, which provides subtitles and interactive transcripts as well as the ability for any TEDTalk to be translated by volunteers worldwide. TED has established the annual TED Prize, where exceptional individuals with a wish to change the world are given the opportunity to put their wishes into action; TEDx, which offers individuals or groups a way to host local, self-organized events around the world, and the TEDFellows program,helping world-changing innovators from around the globe to become part of the TED community and, with its help, amplify the impact of their remarkable projects and activities.
Follow TED on Twitter at twitter.com/TEDTalks, or on Facebook at facebook.com/TED 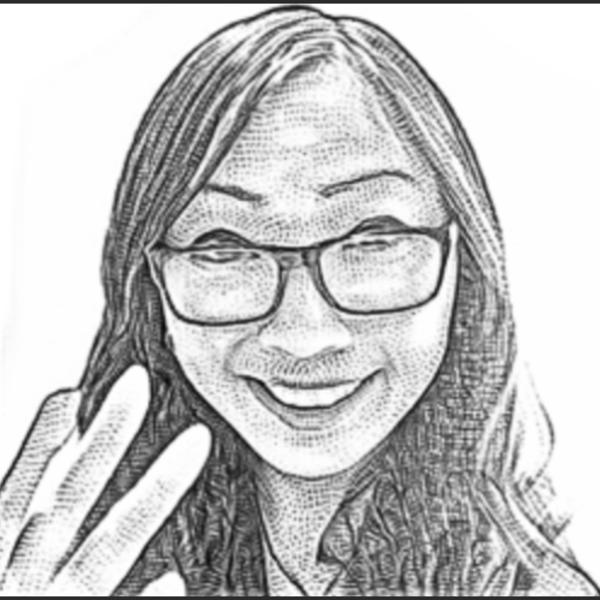