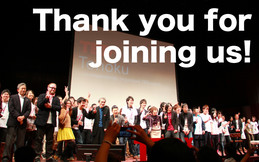 This event is about redefining Tohoku after the triple disaster in March and nurturing ideas worth sharing. The core organizers are University students who want to move Tohoku forward.

Yamazaru is a Taiko drumming team from Yamakiya in Kawamata, Fukushima, which became an evacuation area after the disaster. Conjuring memories of their hometown and countryside, they will perform a composition titled raijinyama (Mountain of the Lightning God), inspired by the natural landscape of Fukushima.

Kawashima Masashi spearheaded the Google Person Finder project, initiated within hours after the earthquake struck, among other projects under Google Crisis Response. He will speak about the necessity of leadership and the role of Information Technology in natural disasters.

Hiroyuki Kurosawa will present a bold fusion of traditional Japanese music, Rock and Jazz. Since the earthquake, he has been visiting shelters & evacuation areas playing mainly old folk songs that are among the most requested by disaster victims. With his Shamisen performance, he will attempt to channel the “voice inside the heart” of Tohoku’s people.

Following the disaster, when the city of Ishinomaki’s transportation links were severed, Ishinomaki Red Cross Hospital was the only functioning source of medical care, lead by Dr. Iinuma. He will speak about how to give medical care that protects the lives of residents in situations where outside aid is unavailable.

As Chief Creative Officer of the global design consultancy IDEO, Mr. Bennett helps design and bringing to market new products, services, and experiences. He will speak on the concept of ‘human-centered design’ and how it might be applied in post-3.11 Tohoku.

Hideko Oikawa is founder and executive director of Oikawa Denim, which has been making denim in Kesennuma (Miyagi Prefecture) for 32 years. Her workshop produces very high quality denim for its "Studio Zero" brand, which is on par with Levi's and other high grade global brands. The factory was hit hard by the tsunami. The company suffered greatly due to the tsunami, but is steadily recovering. On 3.11, both Mrs. Oikawa's home and warehouse were destroyed. Using the remaining factory, she became greatly involved in relief efforts in Kesennuma, and had her space designated as an evacuation area where 150 local people took refuge there in the days after the earthquake.

Experiencing the disaster from his hometown of Ishinomaki, Mr. Gota became engaged in support activities soon after, using Ishinomaki's central shopping district as a home base for various revitalization projects. In the 6 months since he founded Ishinomaki2.0, 30 individual & group projects have been realized.

Following the disaster, Mr. Enokida raced along the coastal regions collecting and broadcasting local voices. He is a musician, glocal media producer, visiting professor at Beijing Film Academy, Director of Earth Voice Project, an NPO focused on film production, and various other projects. With his work, he aims to "bring together natural, emotional, and intellectual dimensions to contribute to the world's future."

Founder and president of Anemoa. Her main job is with Universal Studios Japan doing international re-branding and promotion among other roles. She also works as a photographer. Based in Ishinomaki, she has been coordinating projects with the "Guru Guru Cheer Squad" aimed at improving the quality of daily life in the affected areas.

Since 1996, Mr. Hiroyuki has worked with the Japan Environment Association, while also founding the Green Purchasing Network. From 2002 he has worked as the head of the executive office, promoting the use of goods made from environmentally sustainable materials. In 2008 he merged with AMITA Holdings and became involved in building local business projects like "Forest Dairy", emphasizing the value of using local resources. Since July 2011, he has been working with AMITA's newly formed Tohoku Office.

The Tohoku Cotton Project aims to revitalize the region's agriculture by growing cotton in plots where rice crops are unable to be sowed due to the tsunami. Mr. Era is also involved in building the apparel industry in the region, hoping to provide the foundations of a stable new industry and increased employment opportunities for Tohoku. 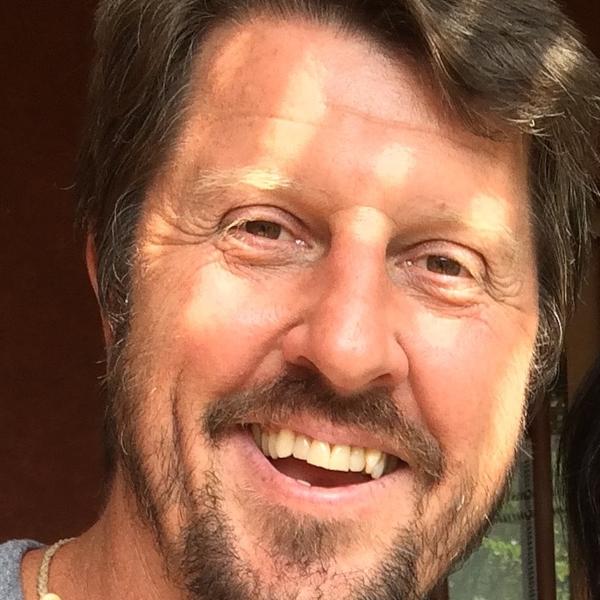 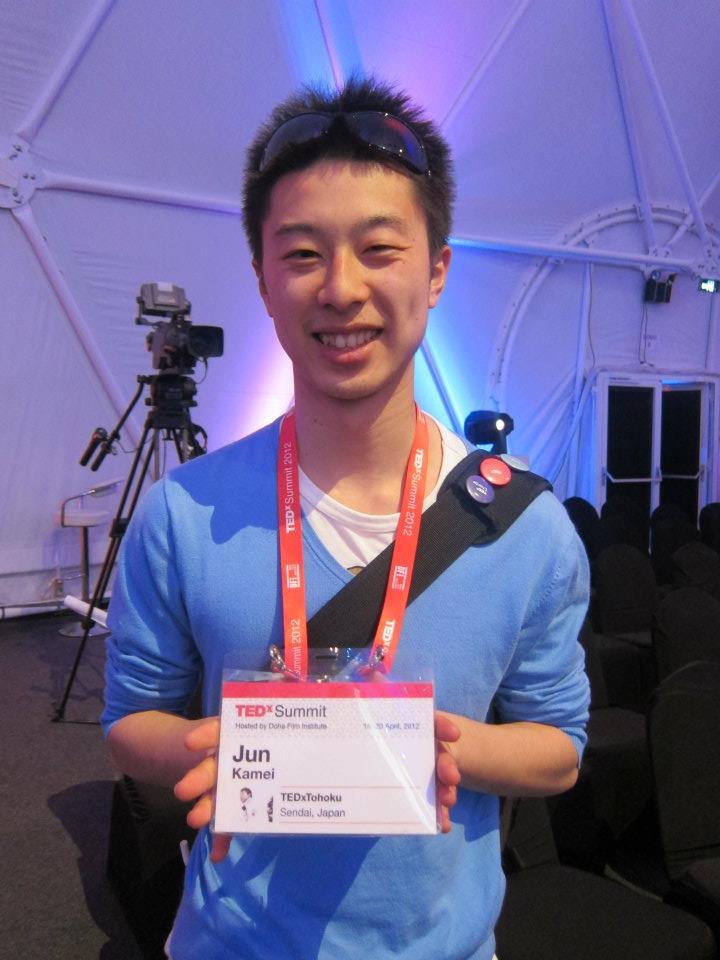