Theme: "This Is Where We Live…" 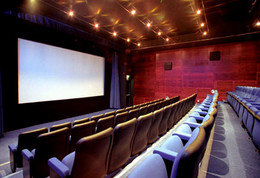 For the inaugural TEDxBradford, we wanted to showcase interesting and innovative people and projects from within the city, but also provide an opportunity for those with deep connections to Bradford to share their perspectives.

Our programme for the day starts with a daytime simulcast of TEDGlobal2011 from Edinburgh followed by an evening programme of live speakers and screenings of talks from the TED archives.

The art of Mohammed Ali has been taken across the globe and described as challenging the oft-heard term 'clash of civilisations.' with his fusion of street-art and islamic script.

Joolz Denby first gained recognition for herself as a touring "punk" performance poet, one of the first to gain recognition in modern times and now designates herself a "spoken-word artist".

Irna is an anthropologist, writer and oral historian specialising in British Asian heritage. She has collaborated on several exhibitions and books on this theme, including ‘Coming of Age: 21 Years of Mela in the UK’ and ‘The Grand Trunk Road: From Delhi to the Khyber Pass’.

Since May 2009, Julian has led the Open Data Cities programme for FutureEverything. The programme sees to bring about a change in the way that public bodies within Greater Manchester share data. The programme seeks to build a more efficient and equitable information environment for citizens, business and public bodies through releasing publicly held data.

A recent graduate of York St John University and student of Performance Theatre. Emily became concerned with the negative image her hometown seemed to have on loop and decided to do something positive to promote the city. This brought her to illuminate one of Bradford's forgotten heritage sites and has given her plenty of ideas regarding future art related projects within the city of Bradford.

Tom Woolley is Curator of New Media at the National Media Museum. Recent curatorial projects include developing a new gallery that focuses on the history and social impact of the Internet, and growing the Museum’s New Media collection.

Passionate about design and branding. Enjoys blogging and loves Twitter. Creative, motivational speaker. Design and branding workshops/seminars for B2B organisations. Education workshops and creative speaking for young people (schools and colleges) with an emphasis on: fun interactive and engaging. 2011 is the Year of Opportunity! 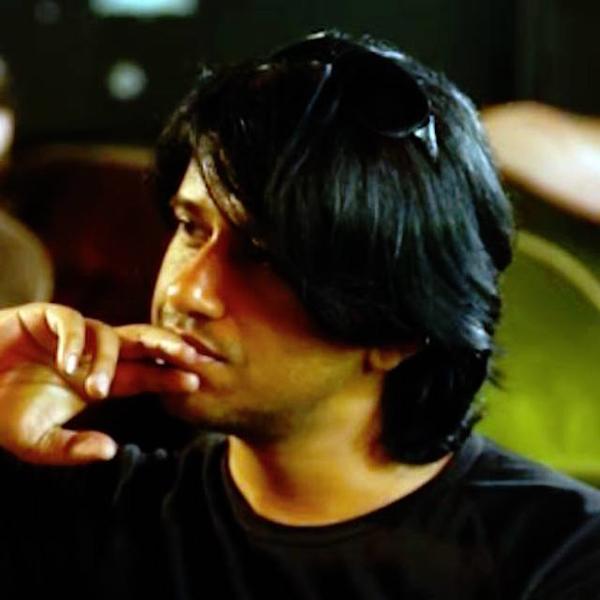