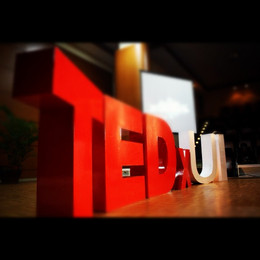 He is a professor at the Faculty of Humanities and also the personal consultant to the Rector. His research is about analyzing keywords using the corpus linguistic method. He is concerned about how language is shaping our culture, how a single word and its collocation is being processed in our thought and more over about the cognitive aspecs of society itself.

Metta is a yoga instructor specializing in Basic Yoga and Gentle Yoga classes. Her classes are suitable for beginners who has no or limited experience to yoga. With her passionate yet gentle approach, Metta will invoke the joy of yoga practice in a relatively slower pace. She has been practicing yoga for over 5 years and obtained her full teaching certificate from Sivananda Yoga Center in Austria on January of 2008. She has also expanded her practice to other Hatha yoga disciplines like Ashtanga, Iyengar, Anusara and Yin Yoga.

Calling himself a creative adventurer and community mobilizer, he has finished several design projects more specifically in architecture, urban planning, graphic design, cinematography and also some music projects in both at a national and international scale. With fellow creatives like him, he founded Belajar Desain, designers open community which discuss and share any ideas with no boundary between design disciplines. Currently he organizes Indonesia Berkebun, an urban farming act in various cities across Indonesia by planting gardens, plants and trees on unused land and space while increasing diversity, educating youth, and providing an environmentally sustainable system to uplift communities.

Naufal is an undergraduate law student at Universitas Indonesia, with many prestigious merits and awards won such as a speech competition at ALSA National English Competition, achieving “Mahasiswa Berprestasi Utama” for 2010 and also being a a part of the research and creative team for a popular television program named Provocative Proactive. His passion is to educate people, especially the youth generation, about law.

He started to study the trumpet through being involved in marching band since junior high school. After graduating from high school in Bontang, Kalimantan, he moved to Depok and studied at Universitas Indonesia where he eventually teaches the university marching band and plays the trumpet for his big band and orchestra. He occasionally plays for well known music festivals all across Indonesia such as JavaJazz Festival and JAKJazz Festival. 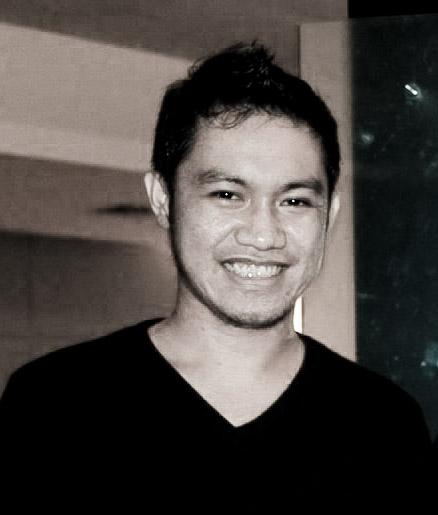 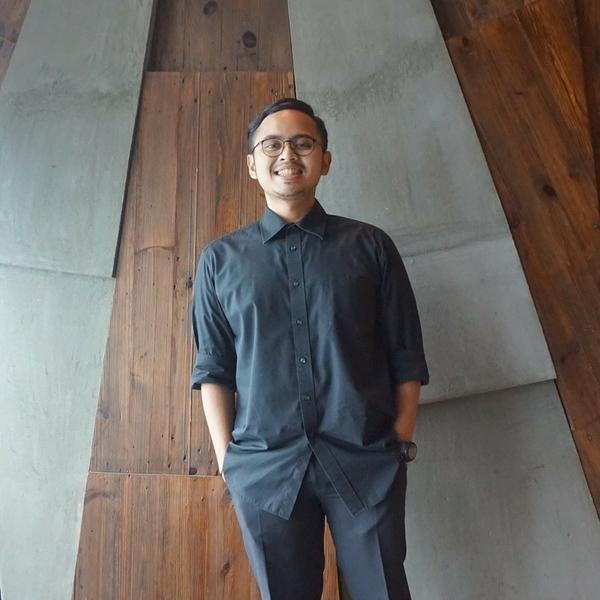