2011 – is the year of cosmonautic in Russia, it’s the year of the 50th anniversary of the fly first man in the space –Yuri Gagarin and the anniversary of his 70 years from the birth. Due to all reasons we devoted our first conference in 2011 to the theme SPACE. As for the venue we chose a symbolic place – the Memorial museum of cosmonautic, which demonstrate the unique exposition of personal things, spacemen clothing’s, photos, parts of rocket and the module of SUYUZ station. Authoritative speakers from different spheres of science, business and art gathered just for the three hours to share their ideas about space, which are worth to be spreading. 12 speakers present their achievements, inspirations, wishes and scientific discoveries.

Dmitry Falaleev, the Chief of Business Development of “Harvard Business Review” Russia was the lead conference.

Tatyana Chernigovskaya, psyco-neurolinguist, professor of Saint-Petersburg University and the expert of artificial intellect opened the conference. Her presentation was about unknown space of human consciousness, and human mind evolution.

Yury Urlichich, CEO and CTO of “Russian Space Systems”, chief constructer of GLONASS told about system, allowing to predict threats from space and from earth as well. The need in security is one from the core needs for person, so Yury presented instruments, which allow people from Russia and all over the world to hold the order and peace on the Earth.

Anatoly Zasov, astrophysics, professor of State Astronomic Institute presented the theme of studying the process of supernova stars birth as the way to understand the main question – the Universe creation.

Vladimir Bodiakin, inventor, PhD in physics and mathematics, know how to make sputnik hanging over the head and how to get to Mars for vacation. He presented his project of close space electrification and interplanetary transport system.

Theologian and Chief Editor of portal RELOGO.ru Ivar Maksutov consider the image of Yury Gagarin as the image of superman of 60-s in the USSR in parallel with the image of popular comics about Ironman of the same period in the USA.

As for complete of first session “Parallels of Evolution” Denis Boroditsky, contemporary dancer, choreographer and artistic director of dance troupe BDDC told the way of his feeling of the Universe through the body, which allow to understand the Universe and realize himself as a its part. He made the special performance Solo of the Universe.

After a short break the philosopher Peter Safronov opened the second session “To understand the Universe”. The speech of Peter was devoted to space as retro-utopia and difference in attitude to the space among the young people and the generation born in 60-s .

Vladimir Surdin PhD in physics and mathematics, think important to create encyclopedia of human knowledge in order to insure world from the lost of the important information. CD, USB… now there are new technologies allowing to keep the hole planetary volume of knowledge.

Writer, researcher ant TV anchor Oleg Shishkin share his experience of space as a person born in 60-s, whishing about interplanetary voyagers in his childhood and realizing that moral values on the Earth are much more space as the space itself.

The astrophysics Vladimir Lipunov wishes to put the Universe into PC as the sky is not something constantan and freezing, the sky changing all the time. Vladimir created the net of 5 robot-telescopes on the territory of Russia and wand to build 15 more all around the world.

Legendary Russian spaceman Alexander Lazutking, working at the space station in 1997. During his fly was the most dangerous situation including the fire and decompression of the station due to the emergency docking cargo-craft with the space-station. In a very frank and sincere speech Alexander told about his way from unconscious but strong children wish to become a spaceman to realization the idea that the Earth now is still the single “house” for a men at the Universe.

The famous Russian futurologist Sergey Pereslegin known as well as the researcher and theoretic of fantasy and alternative history completed the conference, asking to the attendees some questions: If we are ready to the second step in space discovery? If Russia will be the first in the researches of Middle and Distant Space? And if Russia is ready to institutional and infrastructural decisions?

At the conference there were presented to the attendees the collection of retro-robots of Scientific Research Institute, which immersed the attendees into the spirit of 60-s, when the space was a dream and each small men wished to become a spaceman.

As well the publishing hose “Mann, Ivanov and Ferber” presented their famous books including “Speeches that changed Russia”. The famous speeches of our compatriots, accompanied the significant chances in the history of Russia were gathered in one book by Radislav Gandapas.

By the opinion of speakers and attendees that TEDxVorobyovy-Gory conference exposed the space from absolutely different focuses, creating the image of connection between us, living on the Earth and things happening at the Universe, and making space closer to everybody from us. 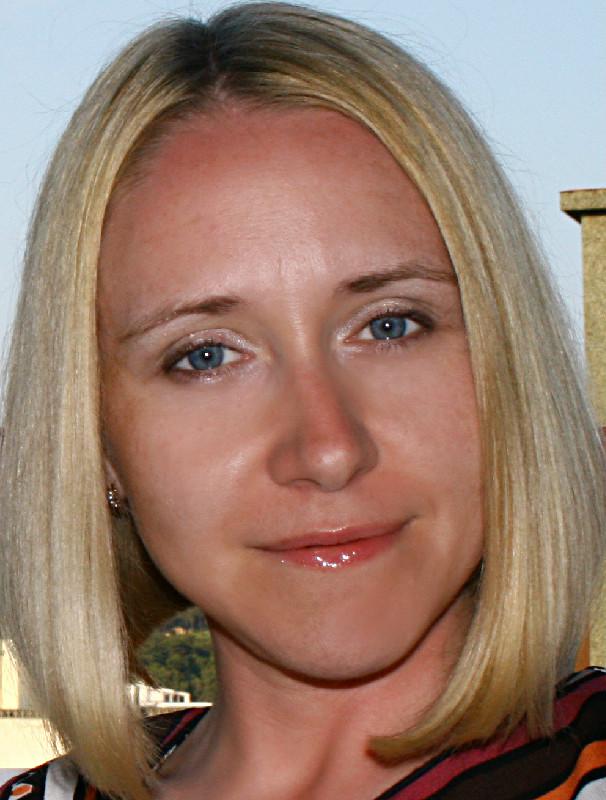