Theme: "To err is human" 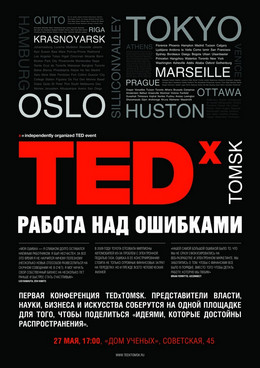 There are more people who capitulate than those who fail.
Henry Ford

Is the meaning of mistake changing in contemporary world?
“My mistake – I remained an employee for too long. I was unhappy, because all this time I did not learn anything useful. I could have started my own business a few years earlier and become happier faster if I had been more motivated earlier from the start”.
(Leo Babauta, Zen Habits).

When there are no rules, and you have to create them by acting, is it appropriate to talk about a mistake?
When in 1976 Apple launched one of the first personal computers in the world, a large chain of stores trading in electronics was ready to purchase 50 items at once. Apple founders only needed to buy components in order to assemble computers. Current CEO of Apple Steve Jobs suggested taking a loan for that, but Ron Wayne (one of the three company founders) refused to take a risk and left the company selling his share for 800 dollars. This share is worth more than 2.5 bln U.S. dollars now.
Mistake – a dead end or an opportunity?
Mistakes can be different. Ingenious mistakes are those that open up new prospects for work.
(Georgy Schedrovitsky, philosopher and methodologist)
What does it mean to acknowledge one’s mistake?
“Our biggest mistake was that I did not directly focus on web development and online marketing. I cared more about how to finance, everything had to be in order, instead of doing the work that I loved”.
(Brian Ferritto, 42Connect).

What is the cost of mistake?
In 2009 Toyota recalled millions of cars due to accelerator pedal problems. The cost of design mistake was expressed not only in enormous redesign expenses, but primarily in human lives.

Who has a right to make mistakes and what does it mean to live without such a right?
“We all went through the war in some way and hated it. We wanted peace. But peace could be ensured only by a strong country. That is why, especially after U.S. bombings of Hiroshima and Nagasaki, we considered our task an important and necessary one. And I am sure that we managed to avoid the Third World War, because we acquired nuclear weapons. It was a response, and sensible politicians realized that nuclear weapons made a big war meaningless. It was a bad instrument of peace maintenance, but a real one. We did not have much time and could not afford making mistakes. A successful nuclear test took place on August 29, 1949 at Semipalatinsk test site. Joe-1 explosion with a yield of 20 kilotons put an end to U.S. atomic monopoly”.
(Arkady A. Brish, researcher, nuclear weapons developer) 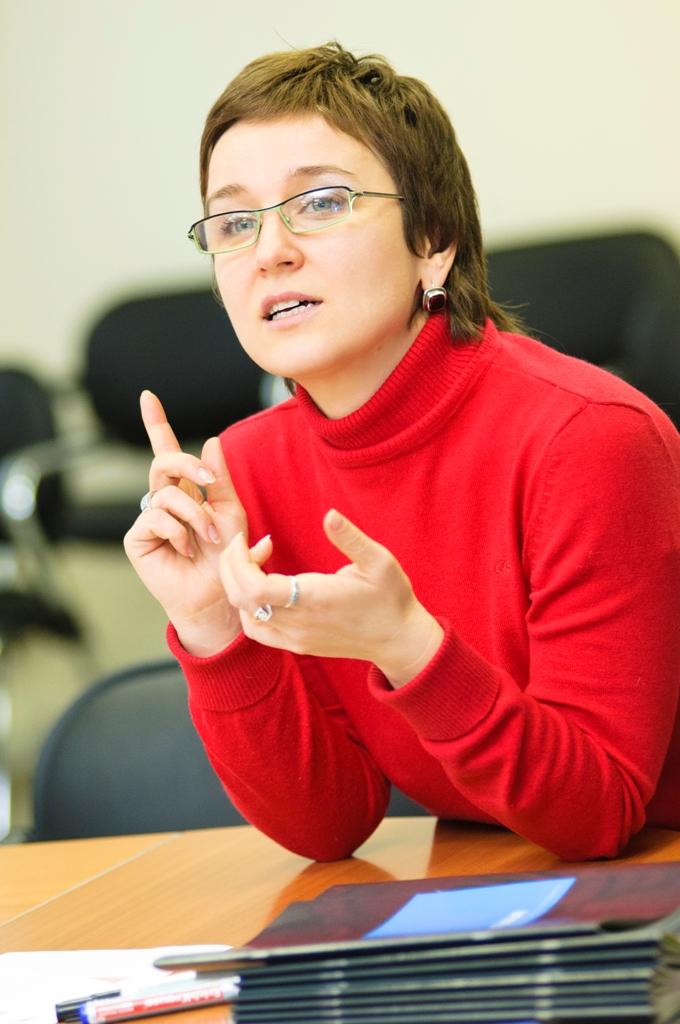