TEDx Cosenza will have a rich program of speakers who return home to share ideas, experiences and to initiate reflections that activate the territory. The first edition of TEDxCosenza, the first TEDx organized in Calabria, will be held February 23, 2017 at the Auditorium Guarasci from 17 to 21.
The event, organized officially licensed by TED, will be attended by the pillar, as the typical format, the different voices coming from the United States, Europe and from all over Italy who will be inspired by the theme "Brain Drain" .
TEDx Cosenza in its first edition brings to the stage "Brain Drain", those who, from Calabria and not, have decided to capitalize their skills and their intelligence elsewhere, without denying their origins and, for this reason, they are ready to get back in their territory to tell their success stories.

After graduating from the University of Calabria in 1989 he has played a PhD at the University La Sapienza. He is currently a researcher at the MRC Laboratory for Molecular Cell Biology at University College London.

Born in Cosenza in 1955, he is currently Researcher confirmed as Professor of the University of Rome Tor Vergata. He is currently working on research on the recognition of the quality of oocytes and embryos by computer, whose results were published in international journals.

After graduating in Computer Engineering at the University of Calabria, in 2002 he began his PhD Unical. Currently he serves as Associate Professor at the Université de Technologie de Compiègne (France).

Physic degree. Director e-GEOS S.p.A. (2012), owned by the Italian Space Agency. President e-GEOS S.p.A. (2005-2012). Vice President of the Italian Space Agency (2004-2006). For the National Aerospace Company, he is responsible for studies which address the Sirius Satellite orbital mechanics. He has attended all the meetings in Rome and Washington of the joint team NASA-CNR for the development of software for the control of the satellite. For the Food and Agriculture Organization with the task of defining the objectives pursued with the help of the earth's resources detection techniques from artificial satellites.

He has great work experience in various multinational companies including Bulgari, Unilever and British American Tobacco. It can boast a detailed knowledge of the luxury sector, supported by international experiences in the field, from the presidency of the Young Jewelers of Italy and the management of a jewelry store in the 1890s. He attended the MBA at the University Link Campus where he met Filippo Maria Capitanio with which merge Lux Made In, an innovative startup that exports artisan luxury Made in Italy in the world.

Since 2006 he is a professor at Washington University in Saint Louis where he is also director of the Economics Department. He graduated in Economics at the University Ca 'Foscari in July 1982 and in September 1983 he began attending the PhD program in economics at the University of Rochester, NY, where he earned the title in 1987. Later he plays the role of a professor of Economics at several universities such as Chicago, UCLA, Carlos III de Madrid. His research focuses on the theory and applications of dynamic general equilibrium models, which he uses to investigate, among other things, growth and business cycles and the welfare systems.

Cosentino of birth, seeks to represent his land anywhere. He has participated in several battle of FreeStyle and collaborated with artists such as Brunori SAS, Ghemon and Mecna. With the album "7 breaths" makes its debut as a soloist. The January 22, 2016 comes Stereotelling, his fourth official album.

After graduating in Business Administration at Unical, he held a PhD in Economics and Finance at the University of Verona. In 2006 she started working at the Italian Stock Exchange in Section Mid & Small Caps Italy and then in the Large Caps & Investment Vehicles. Since 2015 she is in charge of the section Large Caps & Market Intelligence at the Borsa Italiana, which identifies and monitors new market trends and conducts origination and CRM for large enterprises.

Born in Cosenza in 1977, he was lawyer and now plays as a notary between Lecco and Milan. He is assistant professor of commercial law and established in Milan two vocational schools for post-graduate education: the Law School and the School of Notaries Viggiani, the latter considered the best Italian notary school. It is a co-signatory of a bill on the subject of digital heritage and author of an innovative civil code

After attending in 2008 the course of Documentary Filmmaking at the London Film Academy he began directing several independent documentaries. He directed Inside the Chinese Closet, a documentary on homosexuality in China, The Great Mafia Orange Squeeze and The Road to Fureidis. 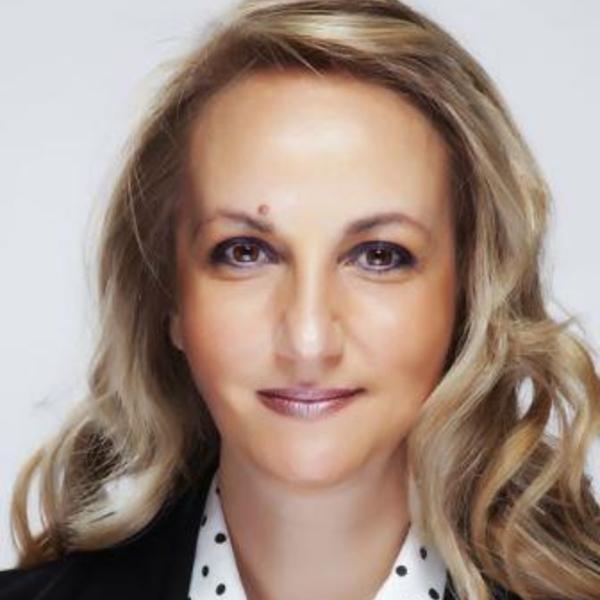 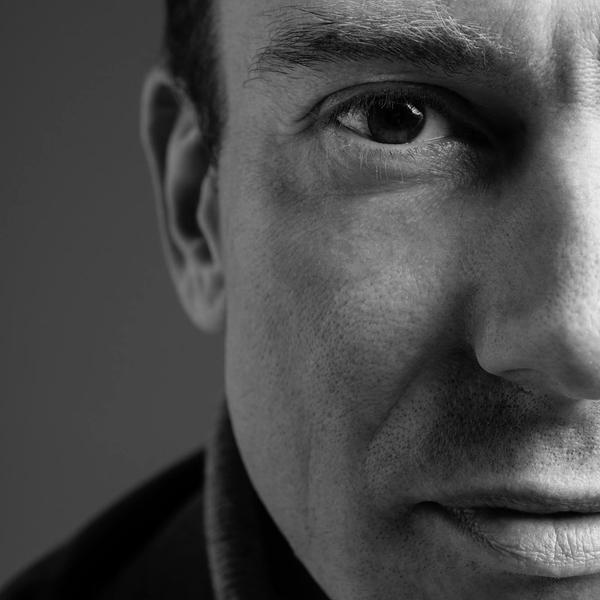