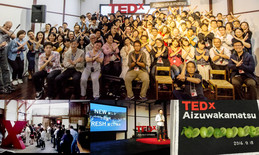 TEDxAizuwakamatsu has chosen its theme “Open your eyes.”

Enlarge your horizon towards the world, and find a new form of Aizuwakamatsu City together.

Researchers have said that "90% of the image that is visible to our eyes is fixed within our brain".
In other words, the world that you are watching now is formed by the ideas within yourselves.

TEDxAizuwakamatsu which is going to be held on September 18, 2016 will have "Ideas worth spreading" that will broaden your world and perspectives towards the world.

Hitomi Kumasaka was married right after graduating Keio University and spent 19 years as a housewife raising two children. She started thinking about herself then, and deciding that there must be something that she could do she started working. Her book about social networking services became a bestseller. She focuses on supporting companies and giving lectures. She was a lecturer at TEDxKyoto in 2012, and spoke based on her experience she obtained by being obedient to curiosity and taking action. In 2013, she returned to Fukushima which is her homeland, and planned and produced a video that introduces the attractiveness of the area. She now works as a Producer of Regional Vitalization. She held an event called Fashionable Fukushima theming to energize Fukushima with fashion, and is working to establich a completely new way to vitalize regional areas.

Deep passion for all things Sake! After more than a decade living and working in Japan, Jake developed a deep appreciation and love for one of the world's oldest and most complex alcoholic beverages on the planet. Now after two decades within the IT industry, and 10 startups, his entrepreneurship, and knowledge of IoT and the cloud has enabled him to push the flavors and complexities within the artisan craft of premium sake creation.

The curiosity to understand the world and passion to change it influence my life decisions. I believe that in order to change the system you must create something new to make the original system obsolete. For me, entrepreneurship was the answer -- a way to create opportunities for many. In 2008 I co-founded The Big Questions Conference to bring together leaders from all fields to engage in conversations and actions for a sustainable future. In 2009 I co-founded TEDxTaipei. Since 2011 I have been serving as TEDx Ambassador for Asia. Over the last few years I have organized conferences and gatherings that promote cross-boarder dialogues and innovation. More than 35 cities and 400 leaders and innovators participated in these meetings.

Jun was born in Osaka 1990. After spending his childhood in Southern France, he returned to Japan and studied BIOMIMETICS which applies designs in nature to engineering. He was involved in development of unstainable coating by receiving hints from the scale of fish and insectivorous organ of insectivorous plant. After 2011, in response to the Great East Japan Earthquake, he co-founded TEDxTohoku to spread problem-solving ideas of Tohoku, and received TED license from U.S. He has organized the conference for 4 years with more than 200 team members, with over 1000 guests. Video clips of presentations by leaders of Tohoku has translated into multiple languages, and has been watched more than 100,000 times worldwide Jun has moved his base of activities to Royal College of Arts in Britain, then, he started a project of utilizing wastes from primary industry, and materializing ideas from various perspectives such as design, engineering and biotechnology.

Born in 1970 in Fukushima Prefecture Aizuwakamatsu, he graduated from the Fukushima Prefectural Aizu Technical High School in the mechanical department. Because of his father’s death, after graduating from Fukushima Prefectural Agricultural College, he became a farmer. He currently serves as the meeting chairman to hand down the "Aizu Nosho" inherited from the Edo period. While cultivating Aizu’s traditional vegetables which has a history of over 400 years, he also works actively giving lessons about food education to the children through events such as school lunches and agriculture experience by planting rice.

Megumi has been working at Fukushima Prefectural Museum from 1996. She specializes in arts and crafts. She was in charge of planning and management of Aizu/Lacquer Art Festival from 2010 to 2012, featured lacquer which is a cultural resource of Aizu. After the Earthquake and Fukushima Nuclear crisis in 2011, she was in charge of several art projects which aimed to restoration and revitalization of Fukushima through art and culture. Iitate Museum (from 2011 to now), Hama, Naka, Aizu cultural cooperation project (from 2011to now), Art Support Tohoku Tokyo X Fukushima Geijyutu Keikaku (from 2011 to now) are main projects that she involved in.

Pieter Franken’s career spans 25 years specializing in the financial sector such as technology, management and innovation management. He obtained Master’s degree at Delft University of Technology, then he has worked as IT Head of retail bank for consumers at Citibank Japan when they transformed into premium retail bank and was also responsible for the IT transformation at Shinsei Bank in Japan from 2000. He co-authored a book about the engineering and management techniques used to dramatically transform Shinsei Bank into a retail banking power house. Not happy with the quantity and quality of the data available shortly after the Fukushima Nuclear crisis in March 2011, Pieter together with Joiichi Ito (Director MIT Media Lab), and other volunteers founded Safecast, an independent volunteer group focused on transparent measurement of radiation levels, air pollution and open access to the results. This project became global movement and this was awarded the prestigious Good Design Award. 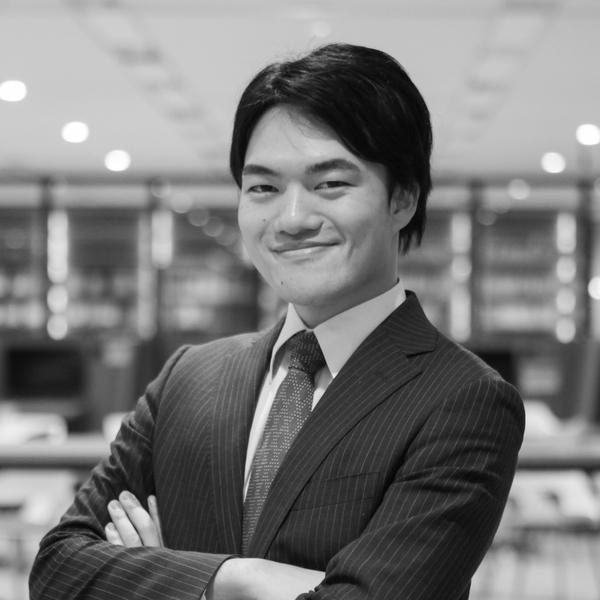 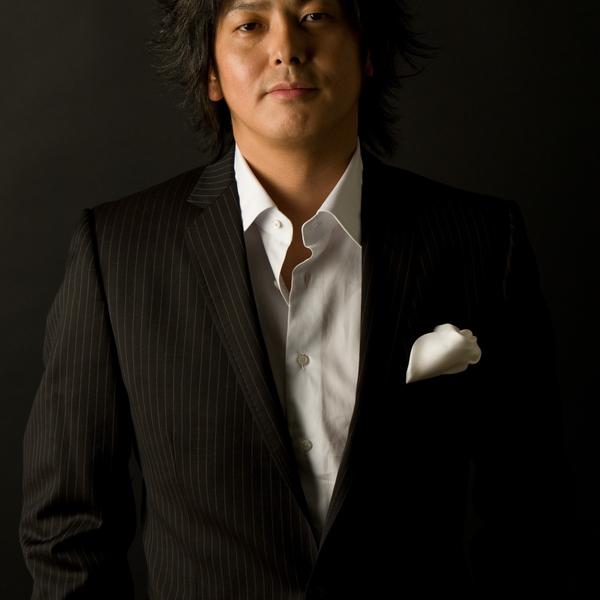