Throughout one’s life, we always come across one feeling - the feeling that we cannot step out of our common spot where we are controlled by an invisible trap. Undeveloped society has no different, It cannot be moved forward due to an uncontrollable factor. Though we hope for an existence of a magical power pushing us forward, nothing is greater than power of our own idea that will surely change the society. Thus, TEDxBuengKaennakorn aims at motivating people to question themselves, starting to figure how to free themselves and the society from this invisible trap and stepping to a better place. Together we will pass along the idea and untrap society.
This is the very first time for Khon Kaen to host the world idea sharing stage “TEDx”. Let's meet 12 speakers who will shed some light on the invisible trap and exchange some experiences through the variety of activities in the event.

Master Ratrisriwilai Bongsithiporn was born in a Mohlum family in the Mahasarakam province. She earned acclamation as a famous Mohlum master and composer in the Northeast of Thailand. She is known for developing contemporary rhythmic poems and for teaching Mohlum skills to the next generation. Additionally, she is a local artist and local development activist.

Mr. Amornvivat, an engineer entrepreneur who harvests the power of social network for the blind. He has experienced in IT management and with telecommunications businesses in Thailand and abroad. He cofounded two companies which provides online payment services for leading business corporations, and a mobile app development company. Most Thais might recognize him as the host of the well-known TV program “Johjai”.

Duang-rithi Claewplodtook, a food stylist who brings Thai food to the modern art on the dining table. He started his career as an archeologist and curator at the Museum Siam but ended up being a leading food stylist because of his love of cooking. Now, he is a columnist for many famous magazines and a food stylist for five star restaurants and hotels.

Mr.Taesujariya, the inventor of “Gabbua” textile by combining 4 advanced weaving techniques; Mudmee, Kid, Jok and Mubmai, into one textile. He founded “Ban Khampun,” which is a place where professional Ubonratchatani's weavers can come together and produce splendid textiles. Mr.Taesujariya continues to share his textile knowledge and wisdom in order to keep these weaving skills and techniques a lasting treasure in his hometown.

This young engineer had a dream of becoming a writer. For many years he kept diaries and blogs. His first manuscript was rejected by several publishers, but that did not deter him from achieving his dream. After 7 years, his books have been published. One of his book he wrote about almost being kicked out of the university to eventually graduating with honors and finally winning a scholarship to pursue a Masters and PhD abroad. Today, he still continues to write and publish his own books. Currently, he is a lecturer at the Faculty of Engineering in Khon Kaen University and doesn't plan to ever stop writing.

Veerayut Lortongpanich is the owner of “Wink Wink Production,” which is an advertising production company. He has published three books about his own experiences which include, “Producer Chair-Uim,” “50 Rules for Junior Staff,” and “Don't Be Unlucky for Not Recognizing Your Luck.” Additionally, he has been invited to share his professional experiences at universities across Thailand for the past 16 years.

A water resource expert and consultant for many royal and public institutions. He also set up the Agricultural and Food Engineering Program in Pibulsongkram Rajabhat University to inspire the next generation to understand the importance of the local environment.

By the end of 2014, Mr.Taweesangsakulthai became the talk of the town after co-founding the Khon Kaen City Development (KKTT) Co. LTD, in the hopes of creating an electric tram system with the initial investment of 200 million baht. This is the first electric tram system manufactured by Thai people and it is estimated to open for use in 2 years time.

Ohn Kaenkiaw, or Pongsaporn Upni, developed a fascination with an Isan musical instrument named “Khene” (or Khaen) in his childhood. He started his career as a “Khene Master” in a pong lang ban called “Sinsai” based in the Khon Kaen province. He is known for his improvisation and for playing the Khene in many different styles such as LumPhuthai and LumToei.

Once Abhinporn had her own child, she became passionate about education that allows children to learn from a more natural environment instead of a more traditional educational model. At the beginning of 2001, she had worked with the Tridhaksa school. Finally, together with the help of her friend and parents, she established the “Dulyapat Woldorf school” in Khon Kaen to provide alternative education in Northeastern Thailand.

Formerly the leader of the “The Black Dragon,” a group of outlaws in Khon Kaen, Praditjarat Asuchiva, had thousands of followers. As the frontman of this gang, he was wanted by the police for his illegal business. He eventually reached a turning point and wanted to change his life. Mr. Asuchiva left his illegal life and business behind and re-entered normal society. In this pursuit, many of his followers also returned, with the same goal of trying to become good again.

Mr.Vichaipon is a stage-less actor who creates drama to communicate and encourage children. He works with children with chronic illnesses to help them release themselves from physical and mental pain, in the hopes of cheering them up to confront the next phase of their treatment.

Mr. Kunurat works with a manufacturing process design team at a company in Silicon Valley, California. His work place is one of the world's top leaders in innovation and design. Always looking for different challenges and gets out of his comfort zone, Mr.Kunurat has been able to capitalise on the opportunities presented to him. 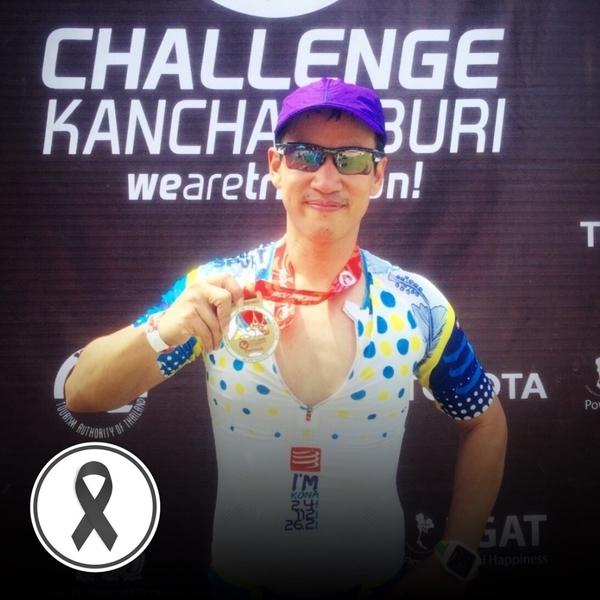 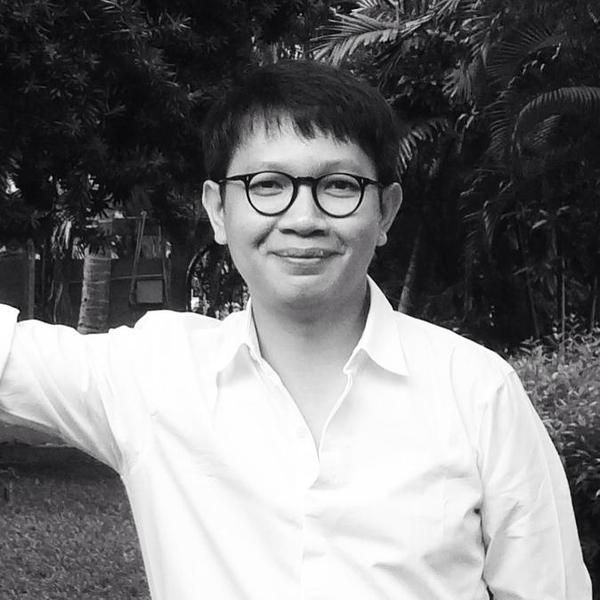