The theme of this year´s TEDxTrenčín is RESONANCE. Based on the theme, we would like to present it from the perspective of science, language & communication, investigative photojournalism and different forms of art blended in unusual and unexpected combinations (opera vs. VJing, etc.) to make an unforgettable sensual experience.

Slackline is a passion, lifestyle, hobby and message. This sport does not suit everyone. In fact, patience is really necessary.

Stand-up comedian Jakub Gulík gave a funny talk about fear – fear of failure, fear that people will not like you... secret fear we die of hunger that our grandmother has.

Jaroslava Durdiaková spoke about the gender differences from the scientific perspective with regard to the differentiation of the hemispheres. She pointed out the differences in processing, chemistry, structural differences and brain acivity in both the male and female brain and how they influence the process of making decisions.

Jiří Materna spoke about his field of business - artificial neural network programming and introduced his project of machine learning with regard to art programming. He developed a program which enabled computers to write poems or compose music and even published a book of poems that were completely written by computers. Jiří aso briefly spoke about the potential future of A.I.

Lýdia is a polyglot who speaks seven languages fluently and learns a new one every other year.

Mária Mühl spoke about her journey from being a paparazzi photographer to traveling to the socially excluded parts of the world and taking photographs of underdogs and misfits in Africa, Indonesia and India.

Martin Mojžiš made a statement that the one who understands resonance understands the physics itself. He specifically pointed out 3 theorems that affect motion - the Newton´s laws of motion, the Taylor series and the Fourier series which he briefly explained and how they are reflected in every motion.

Architecture is a field which is more than ever dominated by men. Their opinion and perspective is considered more significant and . Why is this so?

Charming and calming music on handpan presented by Rastislav Belko, musician and manufacturer of this musical instrument.

Slovak is a beautiful language. Its diversity and the words, which have been forgotten over time offer a nice overview of what words are able to express when used in a discourse.

Wood is a common and popular material that is used in the creation of the interior and exterior spaces. Did you know that it has positive effects on our body and mind as well? 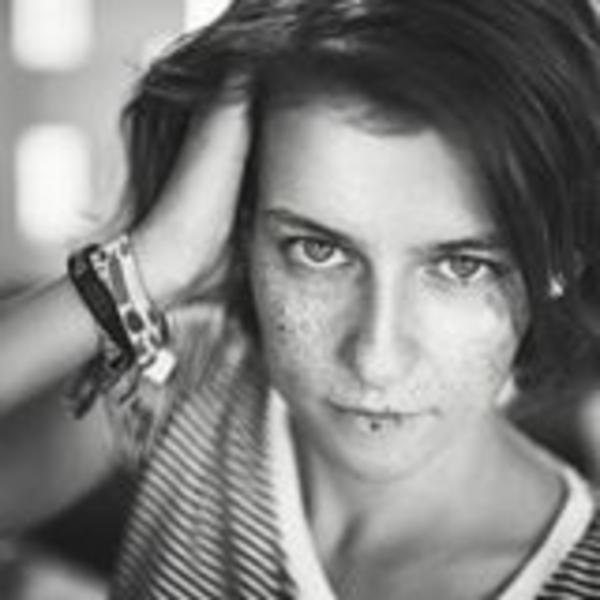