Jeff Cairns is primarily a wind instrumentalist with an affinity for traditional wind instruments. Playing the Great Scottish bagpipes competitively at an early age ushered Jeff into an era of self-expression on the transverse flute and soprano saxophone. Woodshedding with fledgling fusion band Vector in Toronto, Canada led Cairns to expand his musical vista which saw a giant step in moving to Kumamoto, Japan where he took up the study and mastery of the shakuhachi under Master Tsurugi Kyomudo III. As a working teacher of the shakuhachi now, he is fully immersed in the field of improvisation as a communicative/creative well and continues to collaborate with musicians world-wide.

Akemi Tomoda is a pediatrician working for abused children. She is also a researcher of the influence of hard experiences during childhood on the brain. When she was a resident doctor, she met with the death of a 3-year-old abused girl. This experience made her go to the United States to study the influence on brain function of abused children. She has made use of her own research outcome not only in her medical treatment, but also in clarifying the facts of abuse to society. In her opinion, not only children but also caregivers must be saved, which will lead to the solution of this problem. From this viewpoint, she is expanding the range of her research, cooperating with a variety of experts. As the chief of Department of Child and Adolescent Psychological Medicine at Fukui University Hospital, she is working hard to resolve children's heart issues and support their mental development.

She was born in Kumamoto City, Japan. Influenced by her grandmother she started to study traditional Japanese dance when she was a young girl. She learned from the Fujimariu one of traditional Japanese dance schools and she took Seiju Fujima as her teacher . When she got 15 years old she became a holder of this art name. and she learned bayashi from Jusei Nakamura, in 1997 she was a teacher of this art genre. She is unique as an instrumentalist and dancer at the same time. She devoted herself to the traditional Japanese dance and music to make them develop, popularize. In 2001 she established a Girl dancing group (Hanawarabe), and thereafter they have held many popular events at everywhere in japan.

He was born as the first son of a full-time farming family in Fukuoka in 1971. In 2010, he established the agricultural production cooperation ITOAGURI, now called &#39; Greenhand Union's in Itoshima, Fukuoka. He runs a consistent organic business from producing organic farm products to processing and catering trade. In addition, he supports new farmers starting organic agriculture as his life's work. And now, those activities produce company farms and agricultural training for handicapped people, patients with severe allergies, and truant students. In 2015, he established a general incorporated association 'Organic Papa Unity' to start a welfare service for handicapped people and to found a local youth support station, which is entrusted by the Ministry of Health,Labour and Welfare. He makes great efforts to spread the idea of social business which companies and advanced agricultural cooperations use to employ socially vulnerable people in their companies' plantations.

He is working at the National Agricultural and Food Research Organization, and is the ex-project leader of resource production. He noticed that it is very important to reduce carbon dioxide emissions in order to stop global warming. Therefore, he devotes himself to research on cultivating biomass resource products and on producing biomass energy. Biomass resources are plant materials and animal waste which are not used for food or feed, but can be used to create transportation fuels and to generate electricity. While Japan has less farmland and worse conditions for food production than other countries, he overcame this difficulty by making flexible use of the limited farmland in Japan. He has been tackling the technology of biomass energy production from a novel viewpoint, which is free from the conventional notion of food production.

After graduating from Department of Architecture at Kumamoto YMCA college, he worked on technical business and construction management. And then he entranced Digital Hollywood School. As a project manager and web director he worked on pay site, service development, marketing research for a major company’s website. At the end of 3 years’ studying for EMI Music Japan Inc, japan universal sound design association and Sound design association, he established a new department of hearing-impaired persons’ information center according to the speaker system. In Apr. 2012，he started to run the “universal sound designer” company with his father, and produced the COMUOON. Under the “manufacturing mustn’t be a kind of trickery” ‘s spirits, they really produced a good system for a lot of hearing-impaired person.

He was born in Kagoshima. And now he is a Buddhist monk of shingon-shu, working at shingon Rengein in Kumamoto. He is also the director of Naikan center in Rengein, councillor of Japan Naikan Association, and the director of Kyushu Naikan Gathering Association. He was a graduate of Waseda University, majoring in politic science and economics. He always devotes to making people around the world experience and enjoy NaiKan. What is more, he considers helping others living a happy life as his responsibility.

Prof. Kawamura is the director of The Magnesium Research Center at Kumamoto University. Magnesium is the lightest among structural metals and is used for computers, mobile phones, and other applications. However, its high flammability makes it difficult to be used in automobiles or airplanes, which are needed to reduce the weight of most things these days. Professor Kawamura overcame this problem by combining and mixing a variety of elements with magnesium. In 2003, his team developed an innovative magnesium alloy that is superior in both strength and heat resistance, called “KUMADAI Heat Resistant Magnesium Alloy.” This was followed by the development of “KUMADAI Non-flammable Magnesium Alloy” in 2012. The use of KUMADAI magnesium alloy in automobiles and airplanes, for example, will enable the reduction of carbon dioxide emissions and improve fuel efficiency due to their reduced weight. For these reasons, KUMADAI magnesium alloy is called an “ecologically friendly material.”

He is the representative director of the ONENESS GROUP, a supporting organization which concentrating on recovery of dependence. He devotes to creating a place to bring out the inborn ability and possibility of people. He is also the chief director of JAAI (Japan Addiction Interventionist Association). He sponsored variable seminars and workshops. As an agent of education and development program which is concerning about the famous psychological therapy and mind, he supports the comprehensive growth of humans. In 2015, the ONENESS GROUP celebrated the 10th anniversary of its founding. It has well developed during these years. Mr. Yazawa wants to shift from dependence recovery support to a larger stage, to make himself the proof of recovery, and to enjoy the adventure of life. 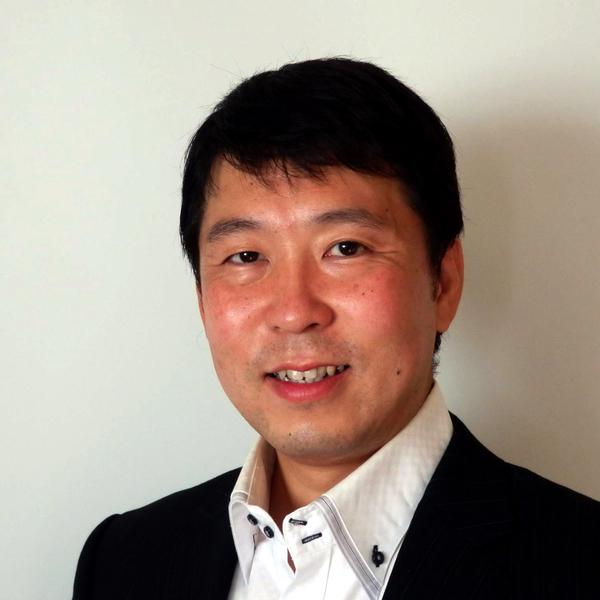 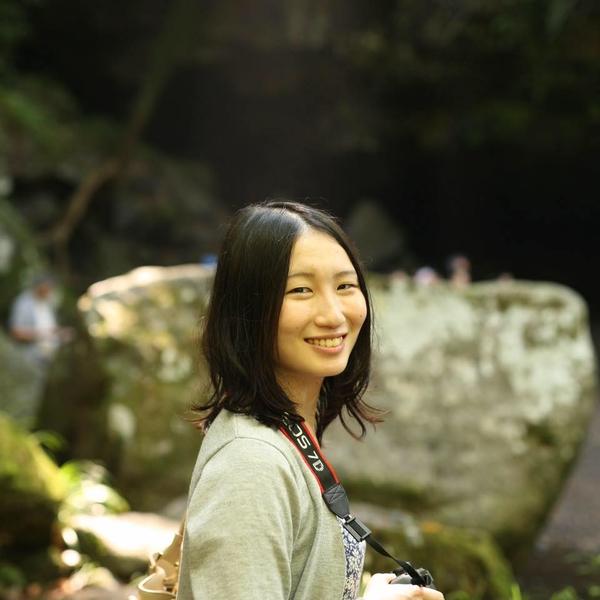