Join us for our annual TEDxGöteborg event on 7 December 2015!
Join over 650 open minded, curious people, listening to 15 inspirational speakers live on stage and network for a full day.

The TEDxGöteborg theme for 2015 invites us to think about limitations and is based around the mind-boggling and futuristic question What if? This is a challenge to think beyond the ordinary, imagine something bold or create freely. What if a lime is a banana? What if Obama is Banksy? What if you step out of your comfort zone? What if you could save the world? What if you only did things that make you happy?

Research shows that when you are imagining something, the information in your brain flows the opposite direction compared to doing it. So what if we go the other way and turn everything upside down? Lets imagine, lets pretend, lets try. Maybe What if turns into a new It is. What if it works? What if…

Alex Berman is a software developer and artist, interested in exploring sound, music, language, the brain and other complex systems by creating artworks, computer simulations and new forms of interaction. Valencia James is a dancer and choreographer, based in Budapest, Hungary.

Bob Hansson is one of Sweden's most well known poets and authors, and has published several books and articles since his debut in 1994. Kalle Bäccman is a musician, composer and producer who besides working with Hansson, has written music to several award winning feature films, documentaries and theatre pieces

Assiye Süer is about to finish her master’s degree in aerospace engineering at Luleå University of Technology.

Christofer Johansson is a leadership and group dynamics coach, PT and occasional adventurer.

Denny Hulten is a co-founder of Twisted Feet, a well-recognised dance company both nationally and internationally.

Mir Faizal is a researcher in physics and astronomy, and currently a visiting professor at the University of Waterloo in Ontario, Canada.

Educated at the Music Conservatory in Gothenburg, Sweden, musician and composer Rickard Åström has performed with the Grammy Award-winning band Groupa all over the world, as well as served as Musical Director at the Gothenburg Opera. What is more, Åström is currently involved in ongoing research at the University Hospital of Sahlgrenska, exploring music as a sustainable alternative in healthcare.

Sara Olausson is a cartoonist and has published several comic books for adults.

Shahrzad Kiavash is a KTH-graduate, young professional and double amputee.

Stefan Schubert is a Swedish philosopher at Lund University, currently working as a postdoc at the Centre for Philosophy of Natural and Social science at London School of Economics (LSE)

Vanya Eide is Swedish/Norwegian store manager and board member of the Gothenburg Toastmasters. 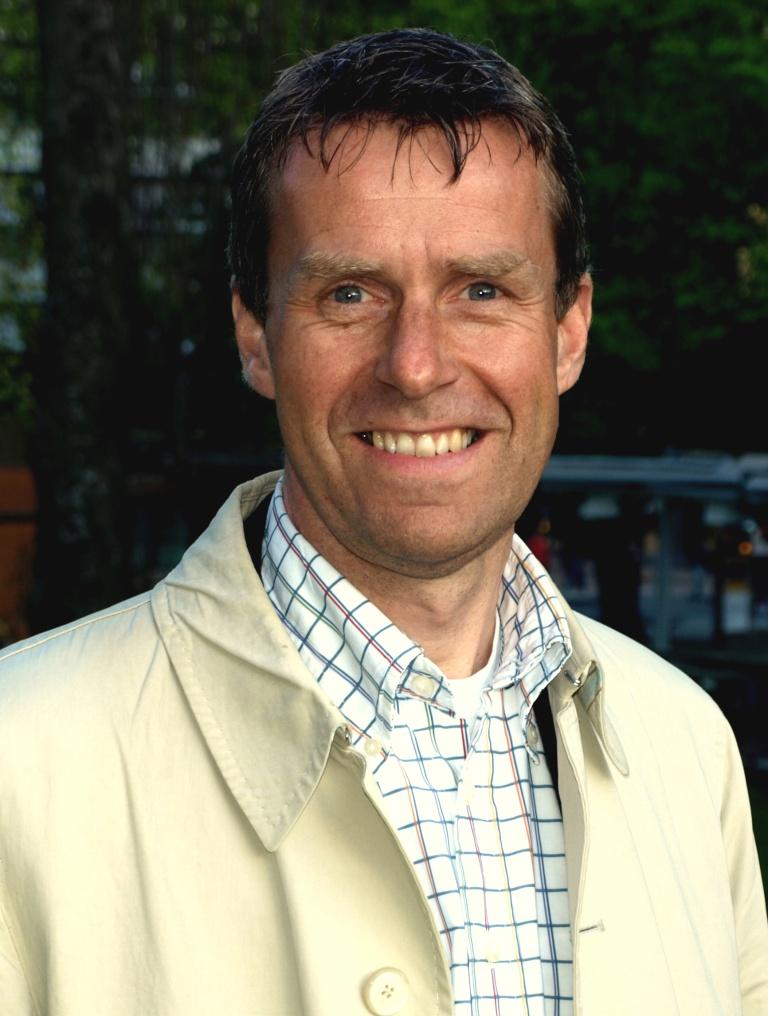 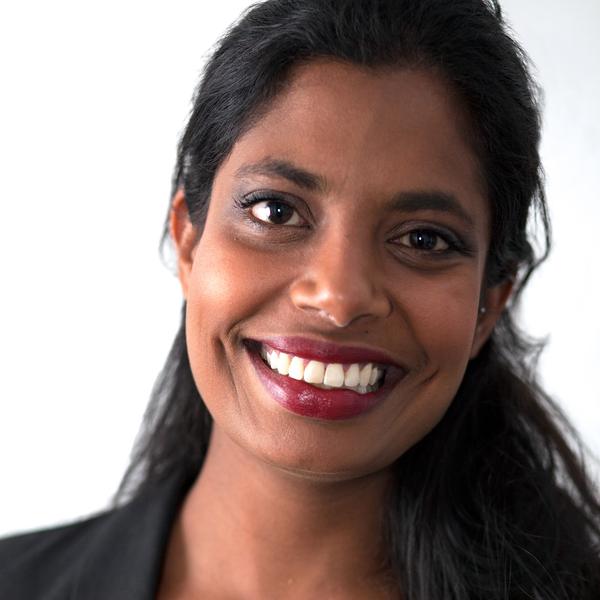