Theme: What Makes Us Human?

Esra Turam graduated from Sankt Georg the Austrian High School, Istanbul and completed her undergraduate degree in Economics at Bosphorus University. Starting her professional life in Siemens AG, Istanbul, she later was in charge of marketing communications at Turkcell and continued her career as Project Director for many corporate social responsibility projects. At the moment she is the Project Director of 3 Kumbara Financial Education Program for 4th graders, which is sponsored by Dogus Holding and managed in cooperation with the Ministry of Education. The 3 Kumbara project has been awarded in the category of corporate social responsibility projects by TUHID with the Golden Award in Turkey and globally by Child & Youth Finance International in 2015.

Fatmanur Aydin is currently a junior at Uskudar American Academy. Her passions include photography and reading. Her talk will focus on her past experience with depression and how people cope with depression.

Gordon Dobie grew up in Scotland and then lived in France and England before studying Modern Languages (French, Arabic and Turkish) and gaining a degree in Arabic from the University of Edinburgh. Before starting to teach at Uskudar American Academy, he taught on university preparatory and Freshman English courses in Istanbul for around twenty years. After successfully being virtually impervious to language teaching in high school and at university, he discovered he has a gift for languages as long as he works really, really hard at learning them. His interests include linguistics, music in most of its forms, film and history. He suffers from bibliomania, for which there is no known cure.

Serra Okumus is a literature and public speaking enthusiast from Istanbul, Turkey. After graduating from Arel College, she enrolled in Uskudar American Academy, where she is currently a junior. She is the head editor of UAA Science Magazine, and is training for English Speaking Union's national public speaking competition. Her passions include human rights, Veganism, and writing.

Sharon Ware is a New Zealander who came to Istanbul on a whim three years ago, initially only for six months. She has taught English at Üsküdar American Academy for two years, and previously taught students aged 8-19 in New Zealand, Vietnam, and Serbia. Having travelled extensively around Asia and Europe, and playing professionally one summer as a street musician in Europe, Sharon once survived on the money she made daily from busking in the summer of 2006. When this was over, she arrived back in New Zealand with three dollars to her name and went to teachers’ college. Her talk – and song - today is about the myth of perfection; about how failing makes us more empathic and approachable, and ultimately more human. 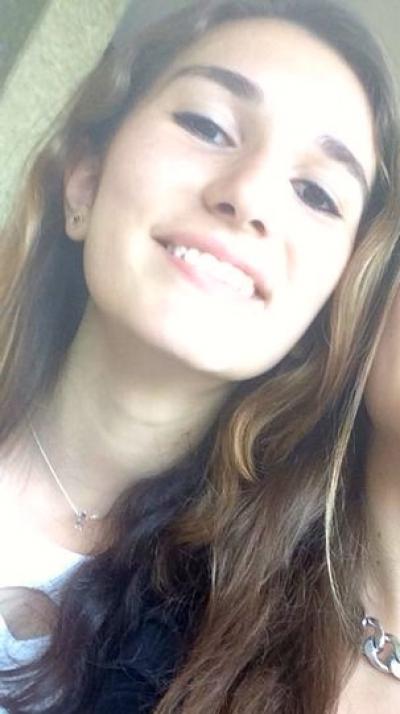