The theme of TEDxGrandForks 2016, Roots & Wings, acknowledged two of the community's largest and most recognizable industries, agriculture and aerospace. At TEDxGrandForks, remarkable people shared extraordinary ideas that are driving both of these industries as well as the ideas that are emerging at their intersection. Roots & Wings also signified the belief in growing and cultivating local ideas, allowing them to successfully fly on their own.

TEDxGrandForks is proud to showcase our inspiring, local presenters on multiple platforms to reach a diverse and global audience, including live streaming our annual conference and uploading professionally produced videos for international access. With talks from educators, advocates, innovators, entrepreneurs, leaders, and artists, TEDxGrandForks 2016 brought together both local and national thought leaders to educate our community, ignite our curiosity, activate our sense of possibility, and, ultimately, instill a desire for meaningful change.

Brian James Schill has been teaching interdisciplinary courses for the University of North Dakota Honors Program since 2005. Putting into practice his background in punk rock, Media Studies, Literary Theory and Criticism, and Comparative Religious Studies, Schill has published several articles in the academic and trade press on popular music, prairie subculture, and something called “postanarchism.” His forthcoming book is entitled Lusty Scrips: A Literary History of Punk and Postpunk (Indiana University Press, 2016). A North Dakota native, Schill has been President of the Grand Forks Public Library Board of Directors since 2011.

Dave is a graduate of Williston High School and the University of North Dakota. He currently is serving as interim lay pastor at St. Mark's Lutheran Church and coordinator of youth ministry at Calvary Lutheran Church, both in Grand Forks. Dave is also a student at Luther Seminary, completing a Master's of Divinity.

Gabe Brown is one of the pioneers of the current soil health movement that focuses on regenerating our resources. Gabe, along with his wife, Shelly, and son, Paul, own and operate a diversified 5,000-acre farm and ranch near Bismarck, ND. Their operation focuses on farming and ranching in nature’s image. The Browns holistically integrate their grazing and no-till cropping systems, which include a wide variety of cash crops, multi-species cover crops along with all natural grass finished beef and lamb. They also raise pastured laying hens, broilers and swine. This diversity and integration has regenerated the natural resources on the ranch without the use of synthetic fertilizers, pesticides and fungicides. The Browns are part owners of a state inspected abattoir which allows them to direct market their products. They believe that healthy soil leads to clean air, clean water, healthy plants, animals, and people.

Heidi Demars is a multi-passionate community builder that thrives on creating connections and working with others to improve the quality of life in her local community of Bismarck-Mandan, North Dakota. A founder of the BisMan Community Food Co-op, Heidi has been instrumental in growing the consumer-owned cooperative to over 1,500 member-owners and preparing for the its opening in April 2016. Following her passion to advance sustainable agriculture across the state, Heidi serves on the Organic Advisory Board for the North Dakota Department of Agriculture and has raised over $1.5 million for sustainable ag projects over the past four years.

Katie Wallace, a Master in Applied Positive Psychology, is the Assistant Director of Sustainability and “Purveyor of the Good Life” at 100% employee-owned New Belgium Brewing in Colorado. Passionate about business’s opportunity to be a force for good in the world, she looks to both sustainable technologies and a spirited culture of sustainability to help materialize this vision.

As an international rafting company owner, social entrepreneur, acclaimed author, and community growth innovator, Ken Streater has studied cultures in over forty countries - amid the deltas of Botswana, in small villages of Siberia, on the streets of China, and through deep conversations with luminaries and community gatekeepers. Ken’s work as a worldwide river guide immersed him in societies rich in tradition, poor in material wealth, and politically varied, in places wrought by fear or flourishing in trust. Through these experiences on five continents, Ken created his own heart-driven business culture by providing employees and clients with opportunities to make their dreams come true in the peace of wild places.

Married for almost 14 years, Dave and Kim Adams are the parents to five children. The couple always knew they wanted a family; however, they never imagined it would be this big! Kim is a graduate of Dakota High School and North Dakota State University. Currently, she serves as the coordinator of young adult and family ministry at Calvary Lutheran Church.

Mic Jordan is Anishinaabe from the Turtle Mountain Reservation, where music heavily influenced his childhood. As a Hip Hop artist, he speaks about his passion for life and where he came from. In addition to his musical endeavors, Mic also travels to communities and universities speaking directly to youth by using his voice to address issues of alcoholism, suicide, and the negative effects of Native mascots. He also shares his life story and how he overcame adversity. Mic spreads a positive message in hopes of a better understanding of the hip hop genre by continuing to change the minds of those who believe hip hop is only a form of verbal violence.

Mitzi Bolaños is an animal rights attorney and advocate, currently serving as the Executive Director of StubbyDog. Growing up in Miami-Dade County where pit bull type dogs have been banned since the 1980s, Mitzi initially knew very little about these dogs. After graduating from law school at Florida International University, she moved to New Orleans. While volunteering at the Louisiana SPCA, Mitzi met Bubba, a pit bull type dog who wanted nothing more than affection (and maybe a treat or two). She knew right away that he was meant to be in her life. Bubba started Mitzi on a path working for breed equality, and eventually led her to Portland, Oregon to pursue an advanced degree in Animal Law at Lewis & Clark Law School. Now, they take on breed discrimination together and help spread the message that pit bull type dogs are loving family companions. Mitzi and Bubba currently live in Anchorage, Alaska where he is the proud big brother to two other rescued pups. 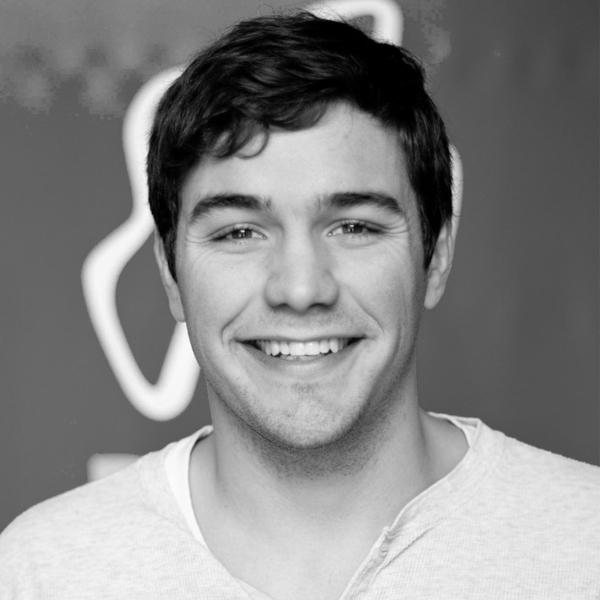